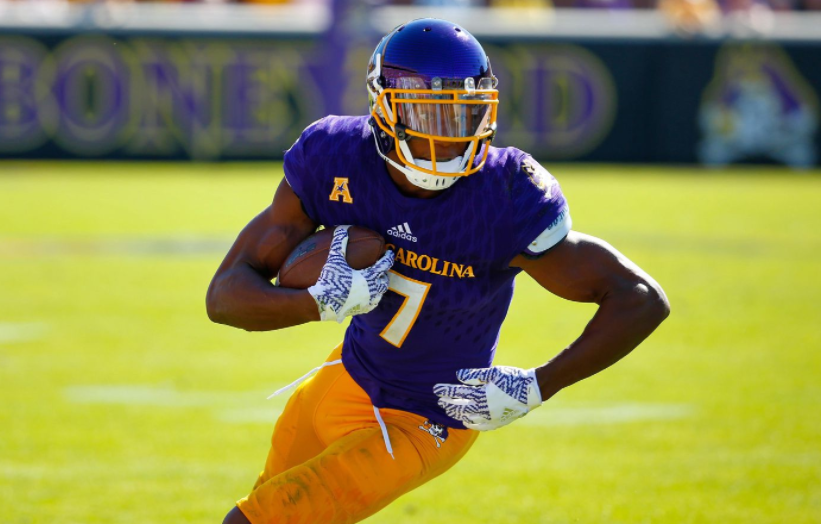 Zay Jones is an American NFL footballer who is currently playing for his current team, the Las Vegas Raiders of the National Football League. His playing position is Wide Receiver and his shirt number is 7 for Raiders. Initially, he played college football at East Carolina. He is also the all-time NCAA Division I career receptions leader with 399 and the all-time NCAA Division I single-season receptions leader with 158. He appeared in every game as a true freshman for East Carolina University in 2013. He finished as a finalist for the 2016 Biletnikoff Award for the nation’s best wide receiver. Then, he was drafted by the Buffalo Bills in the second round of the 2017 NFL Draft. On 7th October 2019, he was traded to the Oakland Raiders for a 2021 fifth-round pick. On 19th March 2021, he re-signed with the Raiders on a one-year contract.

What is Zay Jones Famous For? 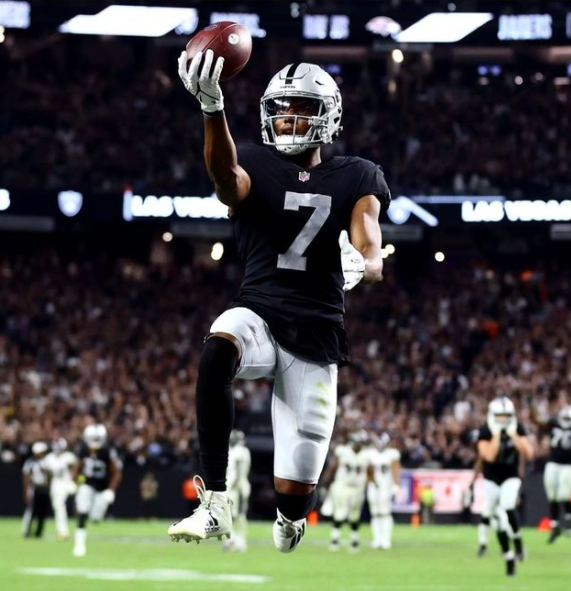 What Ethnicity is Zay Jones? Know About His Family, Age, College

Zay Jones was born on 30th March 1995. His place of birth is in Dallas, Texas, the USA. His real name or birth name is Isaiah Avery “Zay” Jones. About his parents, he was born to this father, Robert Jones, and his mother, Maneesha Jones. His father is a former NFL footballer who spent ten years in the NFL. He also has two siblings; brothers namely Cayleb and Levi with whom he grew up. His uncle, Jeff Blake is a former American football quarterback who played in the National Football League for 14 seasons. By nationality, he is American and his ethnicity is African-American. His race is black. His present age is 26 as of 2021. Aries is his Zodiac sign and he follows the Christianity religion.

Read Also:  Find Out About Afsheen Olyaie' Net Worth 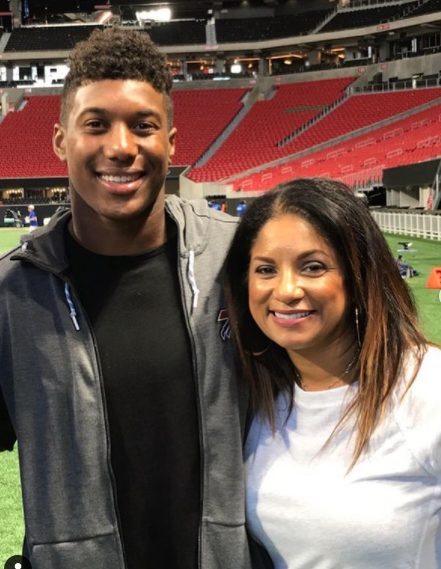 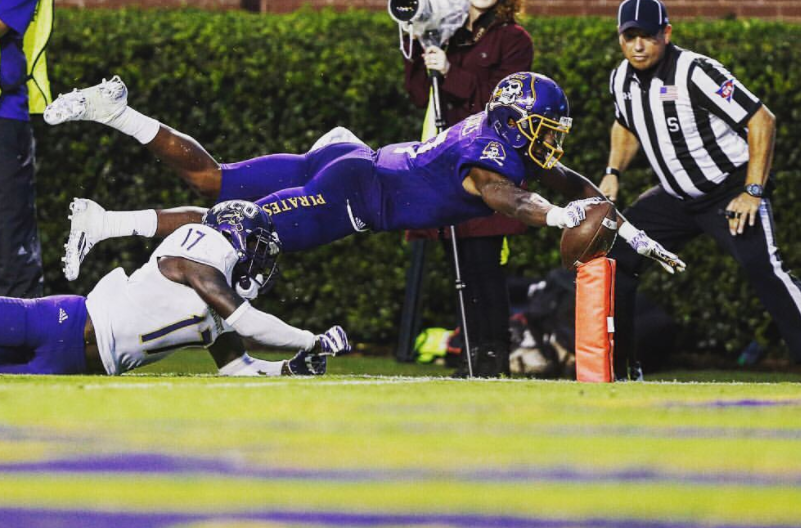 Who is Zay Jones Girlfriend? Details About His Personal Life

Zay Jones is an unmarried man. He is possibly single at a moment as there is no news, rumors, and affairs about him dating anyone. Thus, he is currently building his career rather than being in a relationship. His sexual orientation is straight and he is not gay. He is living a happy life at present. He is also in search of a perfect partner who could understand him and with whom he can spend the rest of his life.

Back on 21st March 2018, he was arrested in Los Angeles for suspicion of felony vandalism. Moreover, he was also involved in an altercation with his older brother, NFL player Cayleb Jones, on the 30th floor of an apartment building. He allegedly smashed a window, resulting in cuts on his foot and blood all along the walls, and tried to jump out the 30th-floor window, but Cayleb and police prevented it.

How much is Zay Jones Net Worth and Annual Salary?

How tall is Zay Jones?

Zay Jones is a very handsome man with an athletic body type. He has a tall and perfect height of 1.88 m or 6 ft 2 in. His balanced bodyweight consists of 91 Kg or 200 lbs. His hair color is black and he has a pair of dark brown eyes. He frequently does exercise to keep his body fit and fine. Overall, he has got a healthy body with attractive body measurements.