Who was Atatiana Jefferson? Who was shot and killed by a Fort Worth police officer - Wikiodin.com 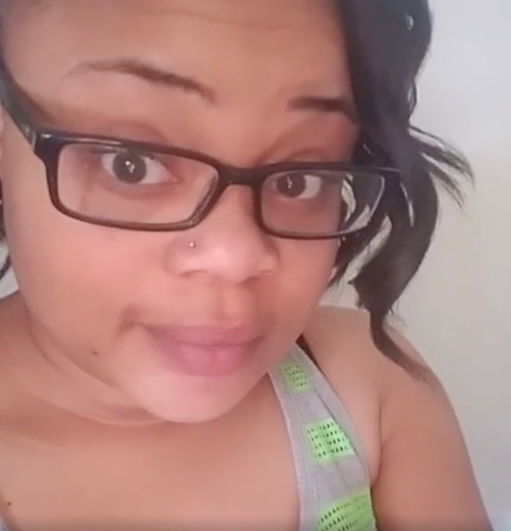 A black woman of 28, was shot to death by a Fort Worth Police officer inside her own home on the early morning of Saturday, October 12, 2019, after one of her neighbors called a non-emergency police number for a welfare check as he saw the two doors on the home ajar and the lights on.

As soon as the officer reached the place within 5 minutes of the call, the officer drew his weapon and fired one shot without even knowing anything after he saw someone in the room through the window within four seconds. Besides, the body cam footage released by police also includes photos of a gun found inside the house. Also, Atatiana Jefferson’s deadly shooting is the seventh time a Fort Worth police officer has killed or wounded someone since June 2019.

Who was Atatiana Jefferson?

Jefferson was a pre-medicine graduate of the Xavier University of Louisiana. She even attended a black Catholic college and was currently working in pharmaceutical equipment sales.

Jefferson was a kind, caring, and helpful auntie of her 8 years old nephew with whom she stayed on Friday night for he was alone. Jefferson was very close to her family and she was taking care of the house because her mother had recently gotten sick.

Jefferson was just playing video games with her nephew in the bedroom when they heard someone which they thought was a prowler near their window around 2:30 a.m. The time when she stood on her feet and got scared for someone screaming out, she got shot without even knowing what was going on.

But it was too late for her to understand who the person was outside their window and what happened at the moment.

This was another sixth death of innocent citizens of Texas by the annoying action of Fort Worth police officer in 2019.

Fort Worth Police Shooting Black Woman and killed in her home

The early morning of Saturday, October 12, 2019, when everything was silence and clean, one of the residents and neighbors of Atatiana Jefferson, James Smith saw something that he felt annoying. Smith is a black man who called for a non-emergency line to police officers for a welfare check on

Jefferson’s home when he spotted the two doors open and lights on at around 2:25 a.m. Saturday morning.

Smith thought that something might be wrong so he just tried helping his neighbor by calling police feeling it be a safe decision. But now he blames himself for the situation, “I’m shaken, I’m mad, I’m upset. And I feel that it’s partly my fault. If I had never dialed the police department, she’d still be alive,”.

Within 5 minutes of the call, the Fort Worth Police officers arrived at the location at 2:30 a.m. Fort Worth PD released body camera footage from the incident taken from the angle of the officer who fired the shot as it was seen that the officer saw the doors open and lights on, and slowly moved to the backyard with a torch and gun.

The White police officer moved to the window of bedroom where he saw someone standing in front of the window. He quickly raised his flashlight in one hand, gun in another and said “Put your hands up, show me your hands,” and then he fired a bullet all in less than four seconds.

The officer had not identified himself as a police officer as soon as he fired the shot, the officers moved inside the residence where they found the boy and a firearm was found inside a bedroom, but authorities haven’t said whether Jefferson had been holding it when she was killed.

The guilty officer, whose name has not been revealed yet, had joined the force since April 2018 and has been placed on administrative leave pending the outcome of the department’s investigation into the incident.

The department said the officer perceived a threat before firing but hasn’t said what that threat was.

A day after the shooting death of Atatiana Jefferson, hundreds gathered near her house and marched through the streets of Fort Worth to demand answers and action for justice for Jefferson who hadn’t done anything wrong but was killed by the police officers.

Atatiana’s dad, Marquis called the death to be a “Senseless Death”, and many other names are given like “Its a Murder”.