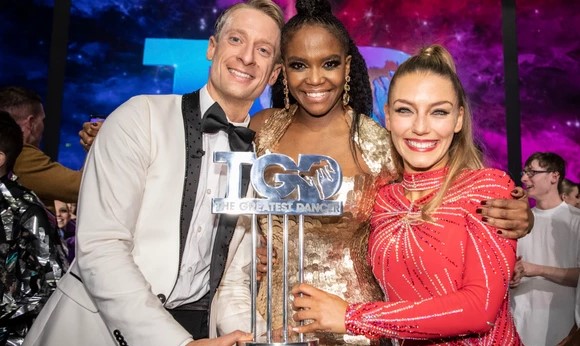 The ballroom and Latin dancers, Michael and Jowita won the second series of The Greatest Dancer in March 2020. Captained by Oti Mabuse, the pair won the series beating Harrison Vaughan, Lily and Joseph in the final. As a Captain/Judge, Oti Mabuse now had won both the series so far.

The winners, Michael and Jowita won 50,000 pounds along with the title.

Jowita thanked all voters as well as their captain, Oti Mabuse. She said, “I don’t know what to say. I’d love to thank all of you guys for voting and thank you, Oti, so much for giving us the opportunity.”

Who is Oti Mabuse? 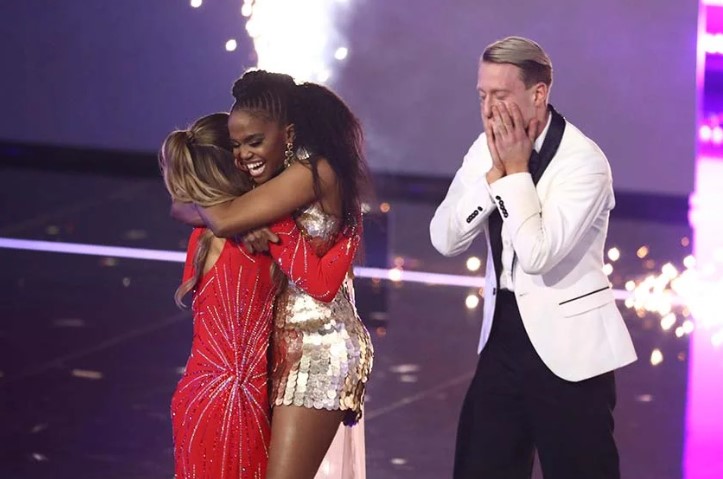 Who won the first series of The Greatest Dancer?

Alesha Dixon and Jordan Banjo presented both the series.

The second series of The Greatest Dancer wrapped up. And it will return to BBC One on 13th March for a special celebrity edition as part of Sport Relief 2020.