Why do we age? And the cancer cell donor - Wikiodin.com 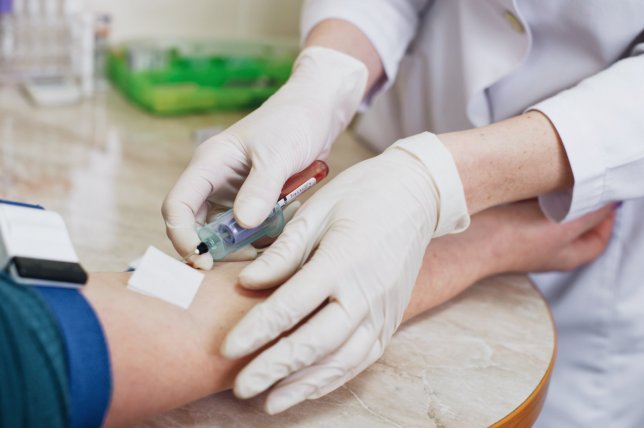 Everything we are to be in terms of how do we look and how our bodily functions will operate is encoded in DNA. Humans have double-stranded DNA, helical in structure. If we compare our DNA with one another 99.1% of it will be exactly similar to each other. Then the remaining 0.9% will determine the deferences we have. Only monozygotic twins will have the same DNA. DNA is made up of nucleotides which are made up of purines and pyrimidines named A, G, C, U, T. So basically it is the repeat of these sequences over and over again. 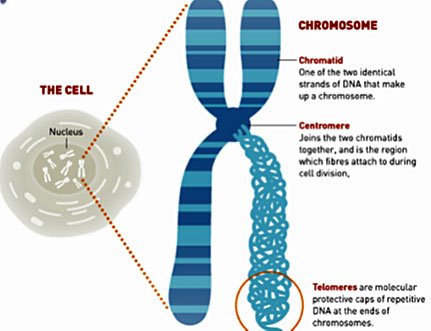 Caption: Telomeres, the key to aging and cancer reduction.

At the end of each DNA, there is a repeat sequence called telomere (AGG GTT), which are repeated over 2500 times in humans. Whenever new cells or proteins are to be made the information is taken from the DNA and used to make them. Each time this is done the repeats with the telomere decreases, not all of it is copied and the information is lost. When this is done a lot of time progressively the cells become less functional with each repair and aging ensues.

However, there is an enzyme called telomerase which makes sure that the telomeres are copied as it is. They are found in our reproductive cell and stem cells but not in our organs and skin. Unfortunately, cancer cells have these enzymes called telomerase which ensures immortality if the nutrition is supplied. But they die with their host as they kill them. 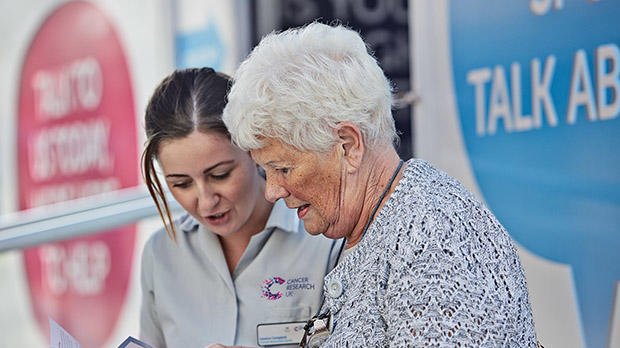 Caption: looking at the age and cancer.