Born on August 7, 1973, Zane Lowe is a New Zealand television presenter, DJ and record producer who is the current host on Apple’s international radio station Beats 1 and the host of the Apple Music show Planet of the Apps. To learn more about him, read the article below. 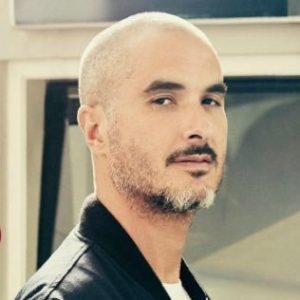 Although his relationship status is not known at the moment, we do known that he has 3 children. for more information, visit his twitter.