Thea Megan Trinidad, popularly known as Zelina Vega is an American professional wrestler, manager, and actress. She is signed to WWE in 2017, where she performs on the Raw brand under the ring name Zelina Vega. Wrestling magazine ‘Pro Wrestling Illustrated’ awarded her with ‘Inspirational Wrestler of the Year’ in 2011. Zelina previously worked in Total Nonstop Action Wrestling (TNA) as Rosita, and for various independent promotions under her real name. In TNA, she was a one-time Knockouts Tag Team Champion with Sarita. She is currently a Professional Wrestler in the United States.

Zelina has her own YouTube channel with a name Thea Trinidad with 7.12K subscribers. She along with her hubby own another YouTube channel- A to Z Aleister to Zelina which has 53.6K subscribers. Zelina has a mild social media fan with more than 900K followers on Instagram and more than 341K followers on Twitter. Similarly, she has a Facebook page which is followed by more than 300K people.

What is Zelina Vega Famous For? 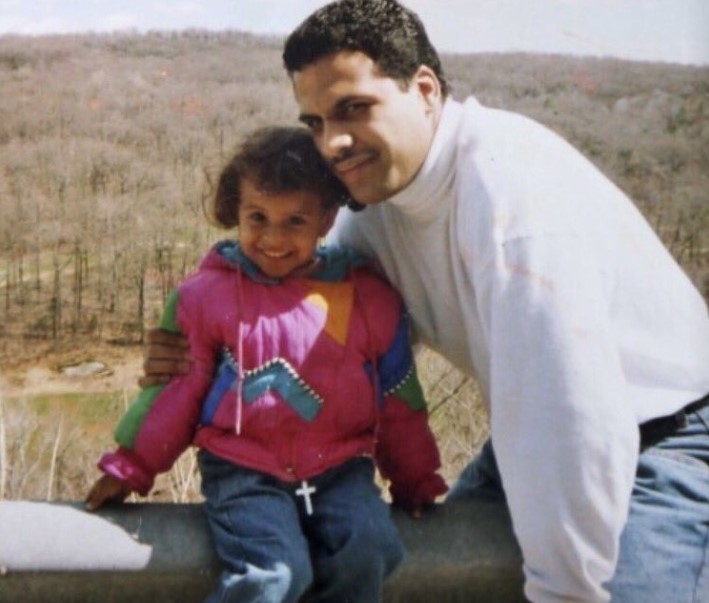 Where was Zelina Vega Born?

Zelina Vega was born on December 27, 1990, in Queens, New York City, New York, United States. She was born as Thea Megan Trinidad, but best known as Zelina Vega. She is of Puerto Rican descent. Her father’s name is Michael Angel Trinidad and her mother name is Monique Trinidad. She has one younger brother Timothy Trinidad. However, when she and her brother were young, her parents divorced but they remained friends. Zelina grew up watching professional wrestling with her father Michael and younger brother and was inspired by Rey Mysterio. Further, she gives credit to her father for the reason behind her interest in pro-wrestling. When she was 10 years old, her father was killed in the September 11 attacks. In addition, she was featured in an NBC special, titled Children of 9/11, on September 5, 2011. She also worked as a counselor on a camp for children that had lost parents on 9/11 and also participated in charitable causes such as Habitat for Humanity with Tuesday’s Children after Hurricane Katrina.

Read Also:  Who is Anne Moore and why is she famous? Full Biography

Information regarding her education is not updated. 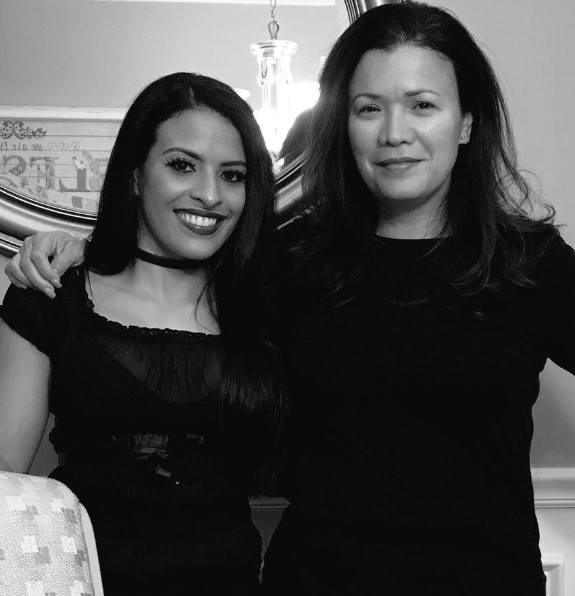 How did Zelina Vega Begin Her Career? 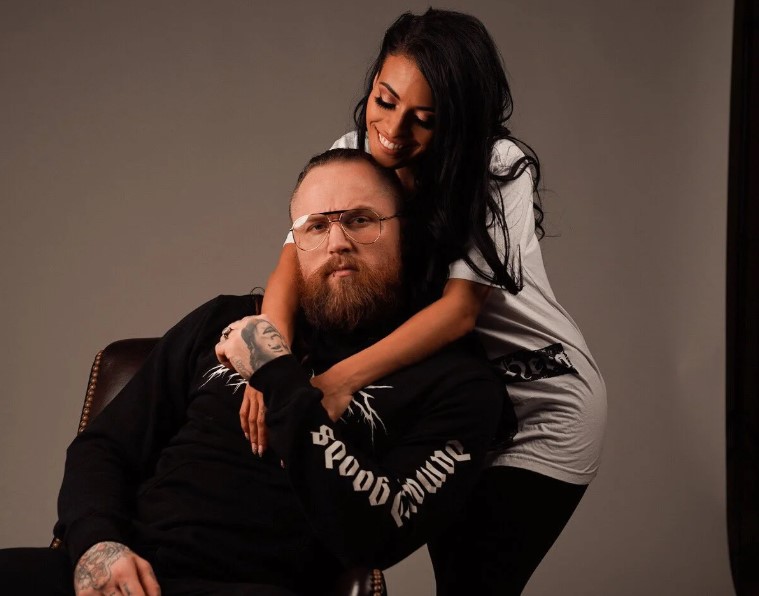 Who is Zelina Vega married to?

Trinidad is married to a famous fellow professional wrestler Tom Budgen, who is better known as Aleister Black in November 2018. She currently resides in Tampa, Florida with her husband. They have been married for nearly two years and the couple seems happy being together. In addition, they have launched a YouTube channel called ‘A to Z Aleister to Zelena’ where the share their everyday lives.

What are Zelena Vega’s Championships and Accomplishments?

Magazine ‘Pro Wrestling Illustrated’ awarded Zelena with ‘Inspirational Wrestler of the Year’ in 2011.

American Sports Magazine ‘Sports Illustrated’ ranked her at No.29 in the ‘top 30 female wrestlers’ in 2018.

What is the Body Measurement of Zelina Vega?

Zelina Vega is 29 years old who stands at a height of 5ft. 1 inch and weighs 65 Kg. She proves that size does not matter as she can take down the biggest competition with her fierce fighting. Her body type is athletic and has body measurement 38-29-37 inches. She uses the bra cup with size 36B. She wears a dress of size 6 (US) and uses the shoe of size (8.5 US). In addition, she has black hair and dark brown eyes.

What is Zelena Vega Net Worth?

Zelena has gained popularity as well as success in her time in pro-wrestling. Her net worth is estimated to be around $2Million as of April 2020. Zelena’s primary source of wealth is wrestling. With the professional contract, wrestlers get basic annual wages plus traveling allowances and bonuses. The average wrestler on the roster, according to WWE, makes a basic salary from $500,000 to $1 million a year.