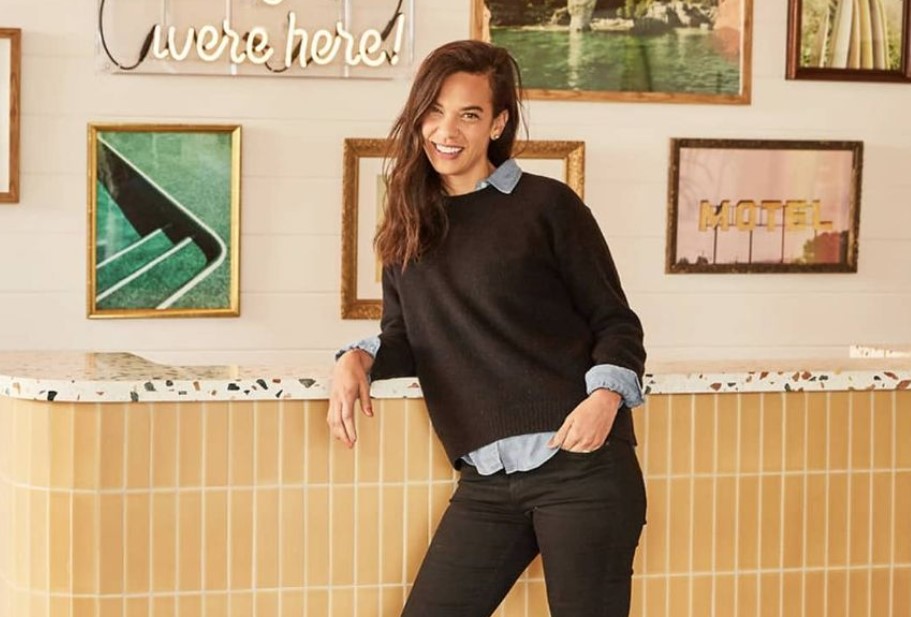 Motel Makeover star Sarah Sklash is a Canadian motelier and television reality personality who is the co-founder of the June Motel. Along with her best friend and business partner, April Brown, they find old motels and renovates them. The Netflix series, Motel Makeover premiered in August 2021, chronicles the two besties and their ventures of renovating old motels. Here are some facts to know about Netflix’s “Motel Makeover” Star, Sarah Sklash.

Sarah Sklash attended Richard Ivey Business School. She graduated from there with a degree in business administration before starting her career in public service. She was an exchange student at The Hong Kong University of Science and Technology in 2007. Before that, she attended the University of Western Ontario-Huron University College. 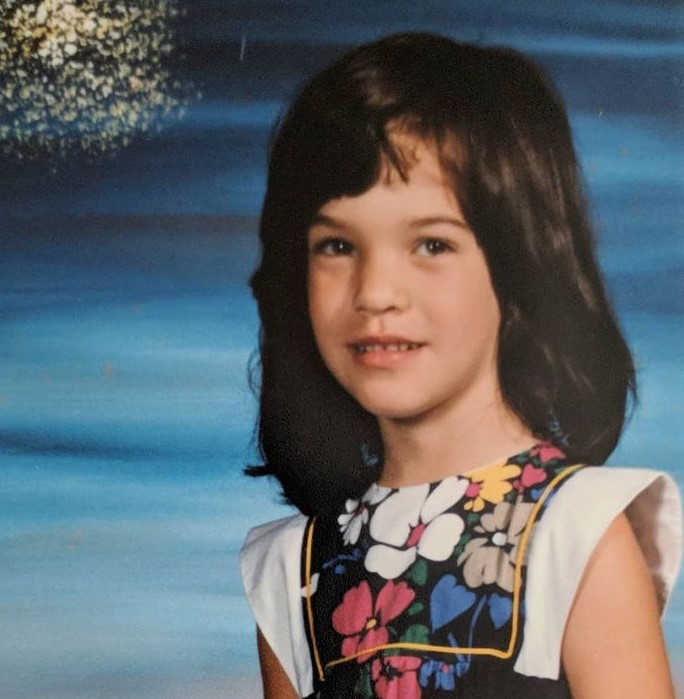 Sarah Sklash World in Public Service for a Decade

Prior to venturing on to her own business, she worked in public service as a project manager and business analyst. She spent a decade in governmental service from 2007 to 2016 focusing on vital statistics.

Sarah Sklash is a Passionate Traveler

Sarah Sklash is a passionate traveler. She has traveled to or lived in several countries across Europe and Asia. She has lived in Belgium, France, Hong Kong, Israel, and Australia.

Sarah Sklash is a Wine Lover

Sarah Sklash is a wine lover. She loves to try varieties of wine in the countries she has traveled across.

Sarah Sklash is adventurous. Besides traveling, she loves skiing. During her leisure time, she goes out skiing. She also loves riding bikes.

Sarah Sklash led a team of 11 executive leads and over 100 volunteers to deliver learning and networking opportunities to over 4000 members of this employee network across the province. 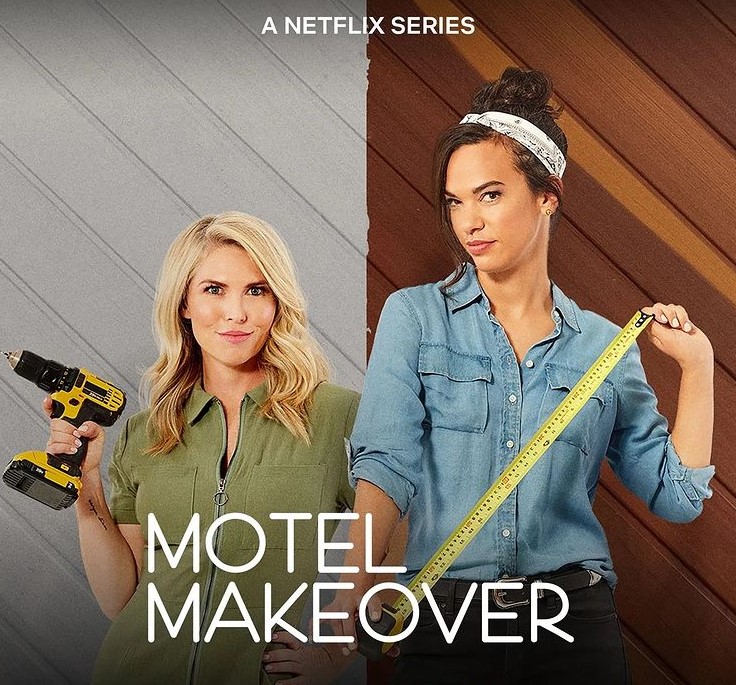 Sarah Sklash Is The Co-Founder of The June Motel

Sarah Sklash served a decade in public service before starting her own business. Along with her friend and business partner, April Brown, she co-founded The June Motel in 2016. It was known as The Sportsman Motel when they bought it. It is a boutique motel brand with locations in Prince Edward County and Sauble Beach. After the successful run from the first motel, they started searching for old motels and renovate them. At present, her net worth is estimated at around $1 million.

Sarah Sklash and April Brown are two of the besties turned business partners. They have known each other for over 15 years. They first met while they were a student at the University of Western Ontario. They both had joined the same sorority.

Sarah Sklash Is A Married Woman

Sarah Sklash is a married woman. She is married to a man named Rodolphe. they tied a knot in July 2019. Not many details about her personal life are available. She was rumored to be transgender in a couple of tabloids. However, she is straight.

Sarah Sklash was born to her father, Michael Sklash, and her mother, Karen Sklash. She was born in Canada. She has a brother named David. Her actual date of birth is not known. Thus, her age is not known.