Allison Mack is an American actress who is widely recognized for appearing as Chloe Sullivan in the WB/CW series ‘Smallville’. She started to act at a tender age in commercials and print ads including her first work for German Chocolate. She then began to make her regular appearances in TV shows and films in small roles since her teenage.

The actress has gained other notable roles like Kate Jacobs in ‘Opposite Sex’ and Charlotte Scott in the ‘Nightmare Room’. However, she hit the headlines when the FBI arrested her in Brooklyn in 2018 as one of the top-ranking associates of NXIVM. The organization is a multi-level marketing company accused of engaging in sex trafficking, blackmail, and forced labor. Let us scroll over to know in details of her arrest and criminal prosecution. 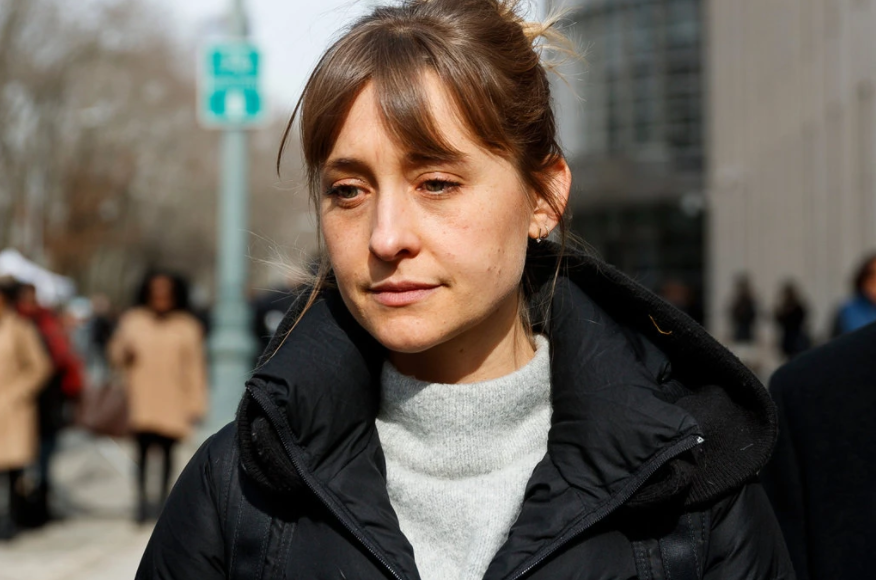 The actress was born on 29 July 1982 as Allison Christin Mack to parents Mindy and Jonathan Mack. She along with her two siblings, Shannon and Robyn grew up in Preetz, Schleswig-Holstein, West Germany. They spent two years in Germany and then flew to California with her family. She has not provided information on her educational qualifications.

She initially started her career as a print and commercials for German chocolate as a kid. Following that, she briefly became a model and then joined Young Actors Space at the age of seven in Los Angeles. She then appeared in the WB series 7th Heaven in her teen years. And she worked in My Horrible Year!, Camp Nowhere, and Honey, We Shrunk Ourselves by the age of sixteen.

In 2001, she highly gained noticeably from her appearance as Chloe Sullivan in WB/CW series Smallville. Later, her character was also introduced into DC Comics in 2010. For the role, she has earned several awards and nominations including Teen Choice Award for Best Sidekick in 2006 and 2007. During the portraying the role in series, she has also made appearances in miniseries ‘The Nightmare Room’ and ‘The Ant Bully’.

After Smallville, she featured in the recurring role of Amanda in the 2nd season of FX ‘Wilfred’.  Her other acting roles credits ‘The Following’, ‘American Odyssey’, ‘Lost in Oz’, and ‘Marilyn’.

Relation with NXIVM and legal issues:

She was reported to recruited by multi-level marketing organization NXIVM along with her co-actress Kristin Kreuk. Later in 2017 and 2018, in an interview, she had been branded in an initiation ceremony at Mack’s house under her supervision. She also took the responsibility for introducing the branding ritual to the DOS group.

However, in 2018, the FBI arrested her in Brooklyn in April 2018 on the charges of sex trafficking, sex trafficking conspiracy, and forced labor conspiracy. After 4 days, she was bailed out on a $5 million bond and held under house arrest in her parent’s home in California. She appeared in court on 8 April 2019 where she pleaded guilty to racketeering conspiracy and charges and her sentence scheduled in September 2019.

But her trial keeps on postponing due to conduct pre-sentencing investigations.  Moreover, if she convicted then she will face a minimum of 15 years to life in prison. Additionally, her sentencing trial is due on 30 June 2021. According to reports, she was the second-in-command of NXIVM after Raniere who was sentenced to 120 years in prison on 27 October 2020.

She was a married woman who had a sham marriage with actress Nicki Clyne in February 2017. Reports say that she has married to get around US immigration laws which outed during her legal proceedings of involving NXIVM. However, she filed a divorce from Nicki on 11 December 2020.

In the 2000s, before her marriage to Clyne, she was in a relationship with the actor Chad Krowchuk. Also, she alleges that she was a sexual partner of NXIVM founder Keith Raniere along with former NXIVM member Lauren Salzam.

Read Also:  The Untold Truth Of Petra from 'Treadstone' 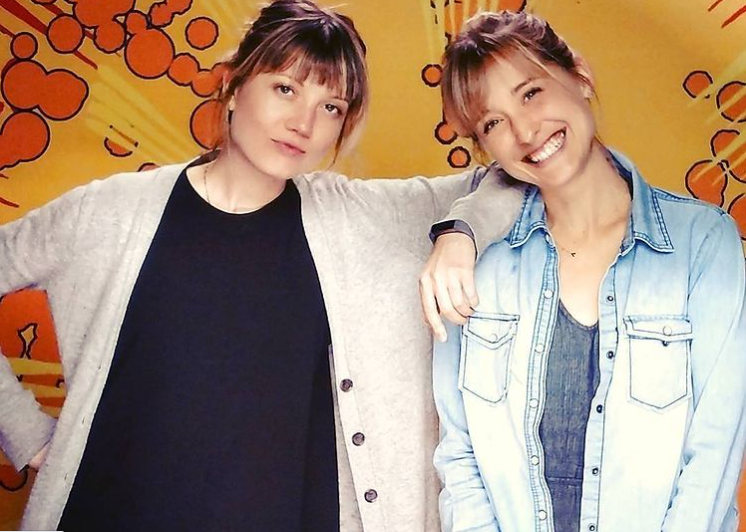 She has reported making an estimated net worth of around $2 million. However, she had stopped appearing on the screen after she hit the media attention for her involvement with the multi-level marketing organization, NXIVM. She surely had made a hefty amount from the organization. But no details on her earnings from the company.

The former actress has a slim and fit body that stands to a height of 5 feet 5 inches or 1.65 meters and weighs around 55 kg. She has hazel eyes color with blonde hair color. No information on her body measurements of chest, waist, or hips respectively.