Bill Gates Net Worth - How much money does bill gates have? - Wikiodin.com 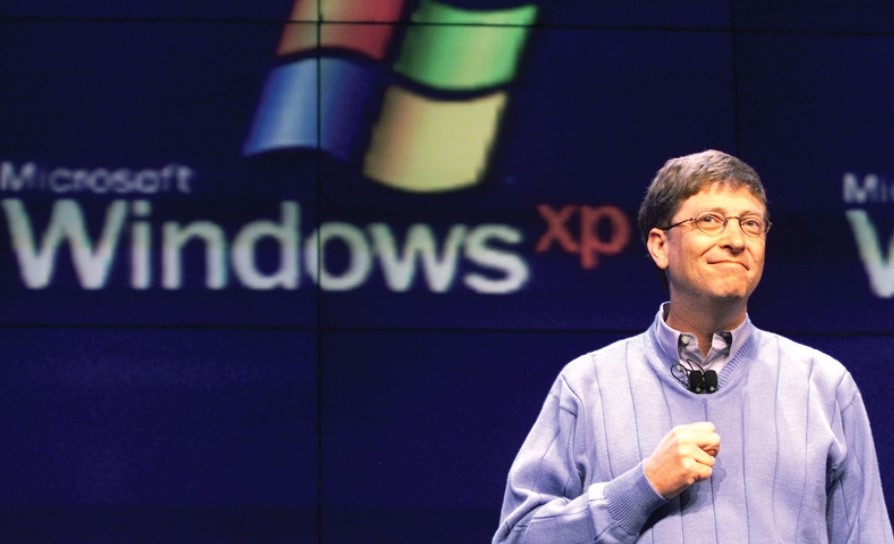 Bill Gates is the software developer pioneer who revolutionalized the microcomputer through the 1970s and 1980s through his multinational technology company Microsoft Corporation. Having co-founded Microsoft with childhood friend Paul Allen in 1975, the company went on to become the world’s largest personal computer software company. Gates serves as the chairman and CEO of Microsoft until he stepped down as its CEO in 2000 and remained chairman of the board of directors. He stepped down as chairman of the board of Microsoft in February 2014 and became a technology adviser. Gates stepped down from his board positions at Microsoft and Berkshire Hathaway to focus on his philanthropic works.

Gates has been focusing on philanthropic efforts including climate change, global health, and development, and education through his foundation, Bill & Melinda Gates Foundation. The Gates Foundation has donated over $40 billion in different charities to date. He is one of the billionaires who signed The Giving Pledge. Bill and Melinda Gates announced their divorce from 27 years of marriage in May 2021. 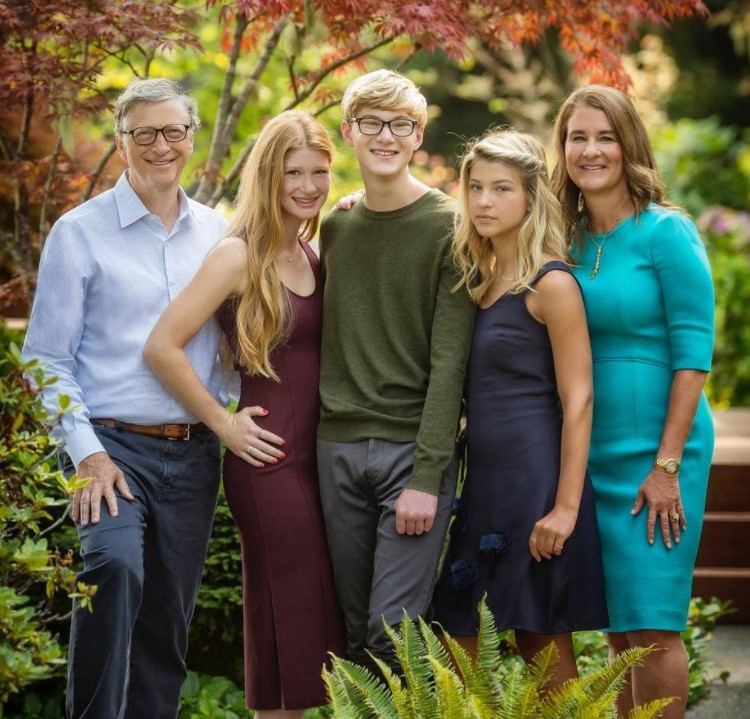 What is Bill Gates Net Worth? – Net Worth Details – Real Estate – Source of Income

Bill Gates is a business mogul who is credited with revolutionizing microcomputers. Gates earned the majority of his fortune through his company, Microsoft Corporation. He was the largest individual shareholder at Microsoft until 2014.