Maya Jama is a British television and radio presenter who is well known as the current co-presenter of BBC One’s “Peter Crouch: Save Our Summer”(2020-present). She is also known to be a presenter of the BBC Three competition, “Glow Up: Britain’s Next Make-Up Star”(2021). Having her career started initially as an actress, then as a TV presenter, and as a fashion model, Jama has found herself a perfect profession as a television presenter even presenting her eponymous show, Maya Jama on BBC Radio 1 from 2018 to 2020.

She is one of  Vogue’s Magazine’s most inspirational women and was even named the Rising Star by “Hello” Magazine in 2016. She even has modeled for several brands; including Kurt Geiger, Gap, Maybelline, and Adidas. She also became a millionaire by the age of 24 in 2018.

With her up growing popularity, she has amassed a healthy fan following on her social media sites; on Instagram: @mayajama with over 2.1 million followers, and also on Twitter: @MayaJama with over 602k followers.

What is Maya Jama Famous for? 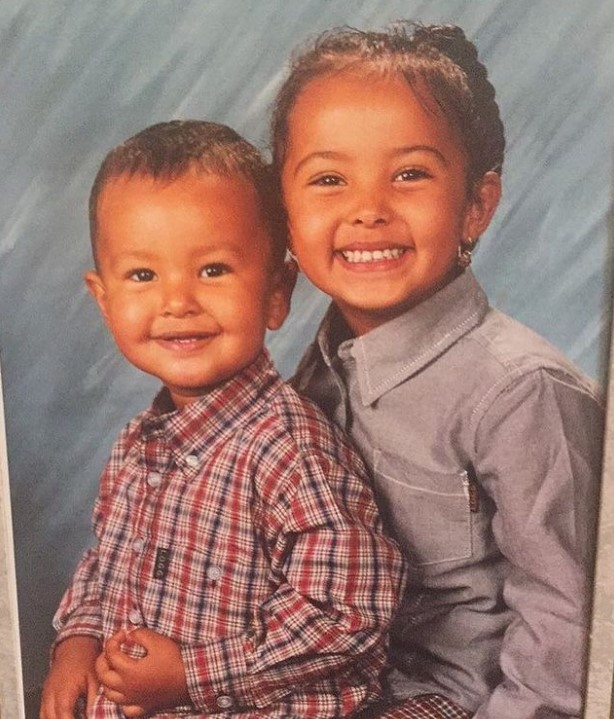 Where is Maya Jama From?

Maya Jama was born on August 14, 1994, in Bristol, England. Her birth name is Maya Indea Jama. Her nationality is British. Jama belongs to mixed ethnicity is of Somali and Swedish descent while Leo is her zodiac sign.

Born as the eldest daughter to her Somali descent father and Swedish descent mother, Maya grew up alongside her younger brother, Omar in their hometown, Bristol. Her mother, Sadie, was just 18 when she gave birth to Jama. She didn’t have a happy childhood as her father was in prison for most of her childhood, for violent related crimes such as pub brawls and fights. Even so, she constantly visited her father until she turned 12 when she decided to stop visiting her father in prison.

Growing up, she developed an interest in acting that at age of 16, she moved to London to pursue a media career in 2012. 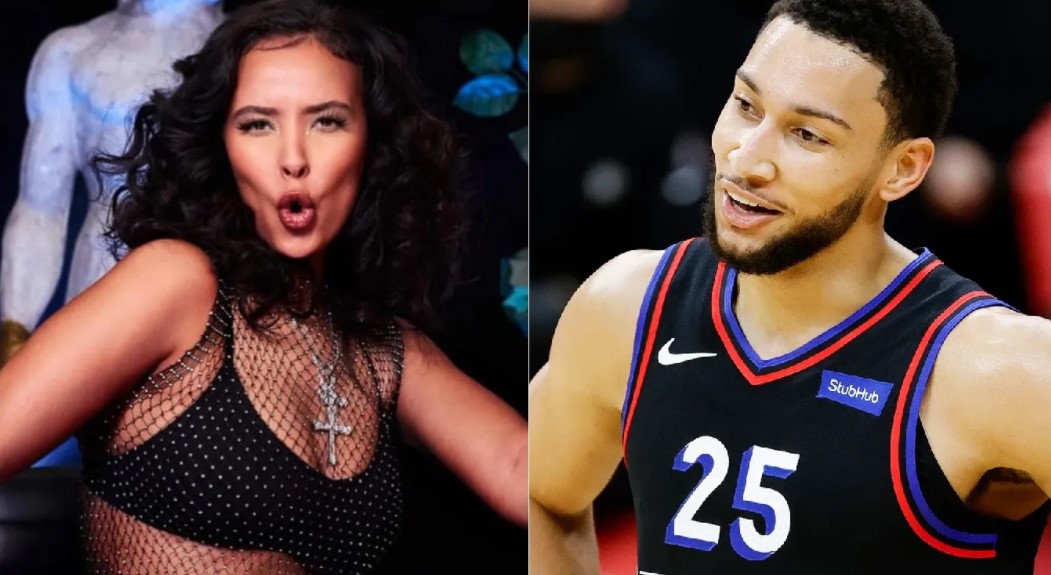 Maya Jama was previously in a relationship with British rapper Stormzy. Stormzy is well known for his Wicked Skengman series of freestyles over classic grime beats, with whom she began dating in 2015 for 4 years till their break-up in 2019. On basis of their break up, he even wrote the song, “Lessons”.

Following her breakup, she remained single for months until the news of her romance with Ben Simmons began to surface in May 2021. Simmons is a popular NBA player who previously dated Kendall Jenner. It was revealed that Jama has been secretly dating Simmons and even flew to America to see him.

It all started when she posted a photo(now-deleted) of herself wearing a lime green tracksuit on March 12, 2021, however they haven’t confirmed yet. Also, around the same time, she revealed her shock sharing VERY X-rated messages from an amorous fan after her body changed from slim to an hour-glass body figure.

Besides, she is an ambassador for Adidas and the Australian haircare brand, Aussie. She also has launched her own successful clothing collection with PrettyLittleThings 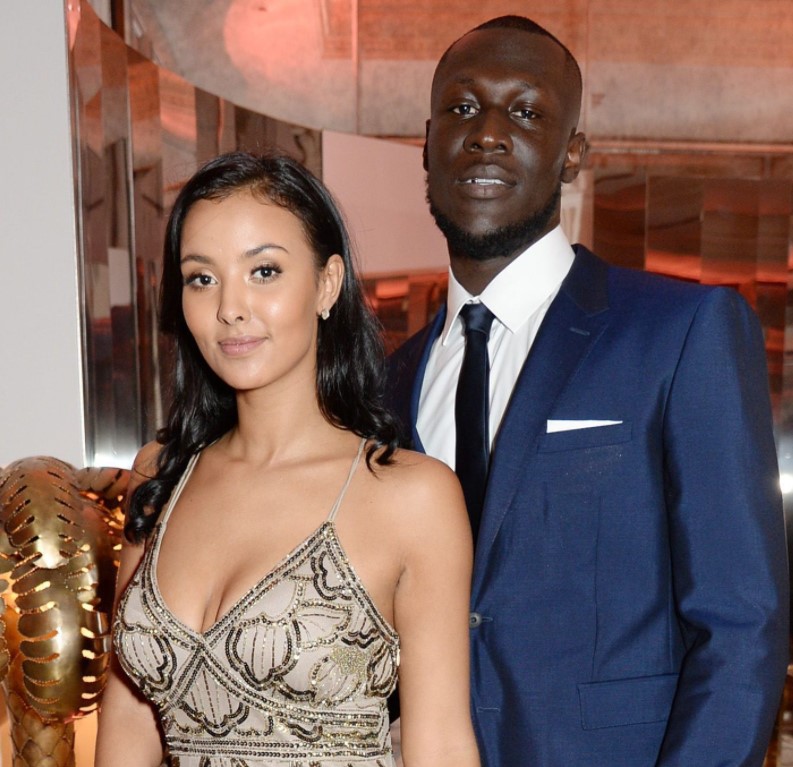 Maya Jama has quite good earnings from her professional career as a television and radio presenter. Having her career started initially presenting the weekly music video countdown at her teenage, she has managed to come a long way up establishing herself as one of the most wanted and popular television presenters in her career run of 8 years since 2012.

Her source of income is surely her television and radio presenting roles, fashion line, and range of skincare masks, in addition to her clothing collections and modeling for several popular brands. With her earnings, she became a millionaire in 2018 at age of 24 which she confirmed in December 2020 following the launch of her face and eye mask range.

She has a net worth estimated around £1.5million and even owns her London home.

Maya Jama is a gorgeous lady with a well-maintained slim body physique in her 20s. She stands tall with a height of 5ft. 7inch.(1.70m) while her body weighs around 58kg(128 lbs). She has her own bold personality which can be certain through her body features which have a measurement of 34-24-35 inches. She has brown complexion skin with black hair and brown eyes.