Born on September 22, 1961, Catherine Oxenberg is an American actress who is best known for her role as Amanda in the soap opera Dynasty and is the daughter of Princess Elizabeth of Yugoslavia. 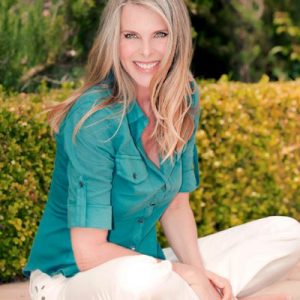 Catherine was born in New York City and is the eldest daughter of Princess Elizabeth of Yugoslavia and her first husband Howard Oxenberg.

She was married to Robert Evans from 1998 and was annulled in same year. She then married Casper Van Dien. They were married from 1999 to 2015. She has 3 children.

Catherine is an American actress.

Oxenberg is best known for her performance as Amanda in the soap opera Dynasty.

Oxenberg is the daughter of Princess Elizabeth of Yugoslavia and Howard Oxenberg.

Catherine is also a great-great-great-granddaughter of Karageorge, who started the First Serbian Uprising against the Ottoman Empire in 1804.

In 2019, Catherine Oxenberg produced and narrated Escaping the NXIVM Cult: A Mother’s Fight to Save Her Daughter.