Chloe Zhao is a Chinese filmmaker, producer, and screenwriter who is well-known for her work in independent American films. Being influenced by the Western pop culture since her childhood, Zhao started her career as a director with her debut feature film, “Songs My Brothers Taught Me” in 2015.

Just within a short period of 5 years, she went on to make history becoming the first Asian woman ever and the second woman to win Oscar Award for Best Director for her movie, “Nomadland”(2020), which she wrote, edited, produced, and directed herself. Her Oscar win was censored in China and blocked on Chinese social media platforms.

She also made history becoming the second woman to win in the Best Director category in the Golden Globe’s entire 78-year history for “Nomadland” in 2021. She also has directed the Marvel Cinematic Universe superhero film, “Eternals” at the request of Marvel Studios which will be released in 2021.

What is Chloe Zhao Famous for? 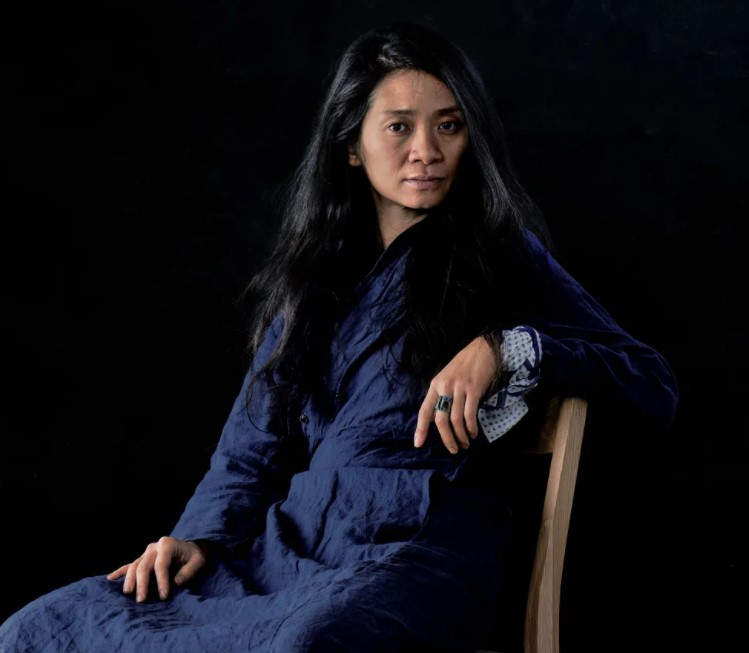 Where is Chloe Zhao From?

Chloe Zhao was born on March 31, 1982, in Beijing, China. Her birth name is Chloe Zhao. Her nationality is Chinese-American. Zhao belongs to Asian ethnicity while Aries is her zodiac sign.

Born and as the only daughter of her parents, Zhao was raised in a well-to-do Chinese family and was exposed to western culture ever since she was a child. Her father, Zhào Yuji is a popular personality in China who previously served as a top executive at one of the country’s largest steel companies, Shougang Group while her mother was a hospital worker.

Raised in a Chinese neighborhood, Chloe literally knew no English until she was 15 when her parents sent her to study at Brighton College in the UK. Following which she moved to Los Angeles to finish high school.

It was around the time when her parents got divorced and her father remarried, to comic actress Song Dandan, whom Zhao had grown up watching on television. She later got graduated from Mount Holyoke College, in Massachusetts, earning a bachelor’s degree in political science.

She later studied film production at New York University Tisch School of the Arts. Besides, she was also deeply influenced by the Japanese manga culture that initially she wanted to become a manga artist but later aspired to become a filmmaker. 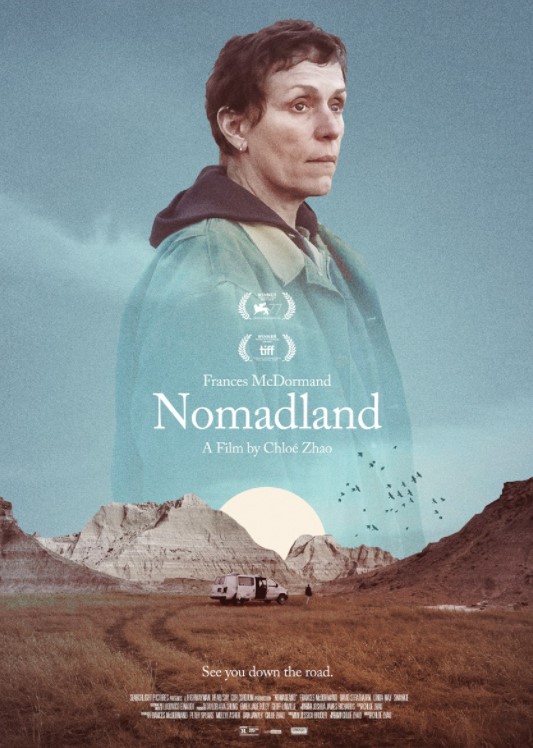 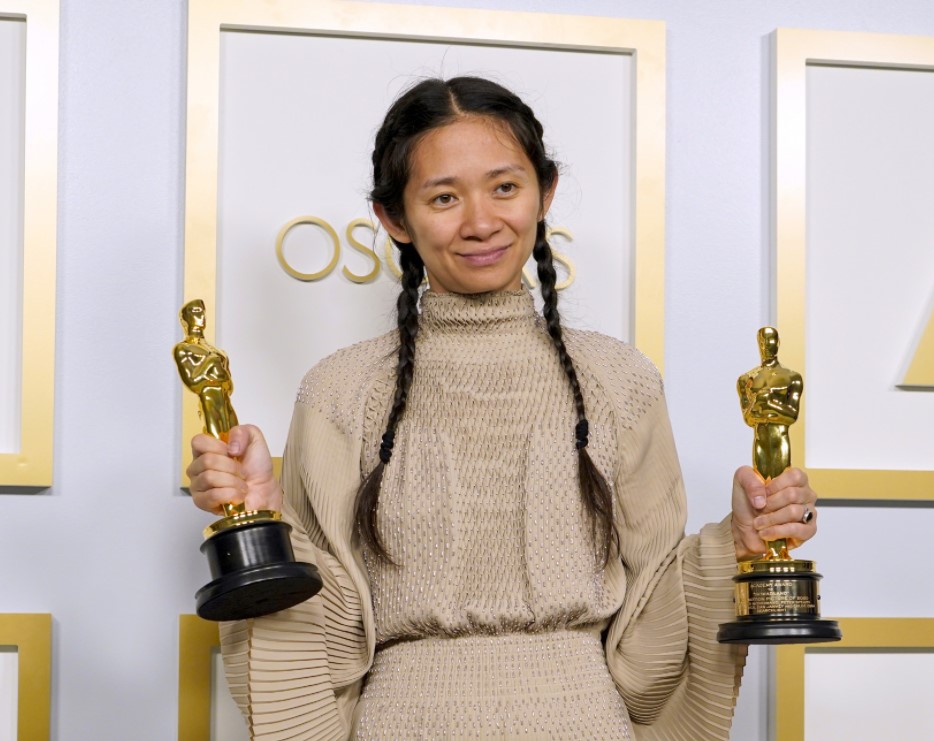 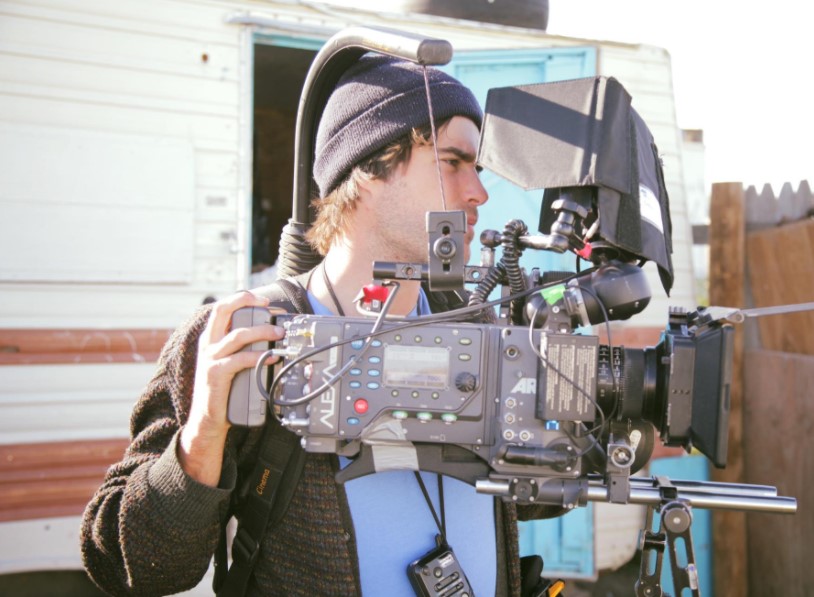 Chloe Zhao is currently in a relationship with her long-term boyfriend, Joshua James Richards. Richards is an American cinematographer who is well known for his work with Zhao in hit movies; “Nomadland”(2020), and “The Rider”(2017). The couple met for the first time while they were a student at NYU and since then they have been together for over 6 years.

Currently, she resides with her partner alongside three chickens and two dogs in Ojai, California.

Chloe Zhao has quite good earnings from her professional career as a filmmaker. Having her career started with a short film, “Daughters”, Zhao has managed to come a long way up in just 5 years becoming the first-ever Asian woman to win an Oscar award in history. With her passion and creativity, Zhao earned herself the title in a very less time.

Her net worth is estimated to be around $1.2 million which is expected to be increased in upcoming years.

Chloe Zhao is a gorgeous lady with an average slim bod physique in her late-30s. She stands tall with a height of 5ft. 4inch(1.63m) while her body weighs around 56kg. She has a fair complexion with brown eyes and black hair. Her body measurement is around 33-25-36 inches with 33B as her bra size, 6(US) as her dress size.