The legend Christopher Lee was an English actor, singer, and author. The veteran actor spent nearly seven decades of his life in the entertainment industry. Lee is best known for his role as Count Dracula in Hammer Horror films. He is also known for his role as Francisco Scaramanga in the James Bond film The Man with the Golden Gun, Count Dooku in the Star Wars prequel trilogy, and Saruman in both the Lord of the Rings film trilogy and the Hobbit film trilogy. He has starred in numerous English and American movies in his acting career. Besides acting, Lee also has several singing credits and has released metal albums.

For his contribution to the industry, he was awarded numerous accolades and honors. The following article discusses the detailed life story of the veteran actor, Christopher Lee.

What is Christopher Lee Famous For? 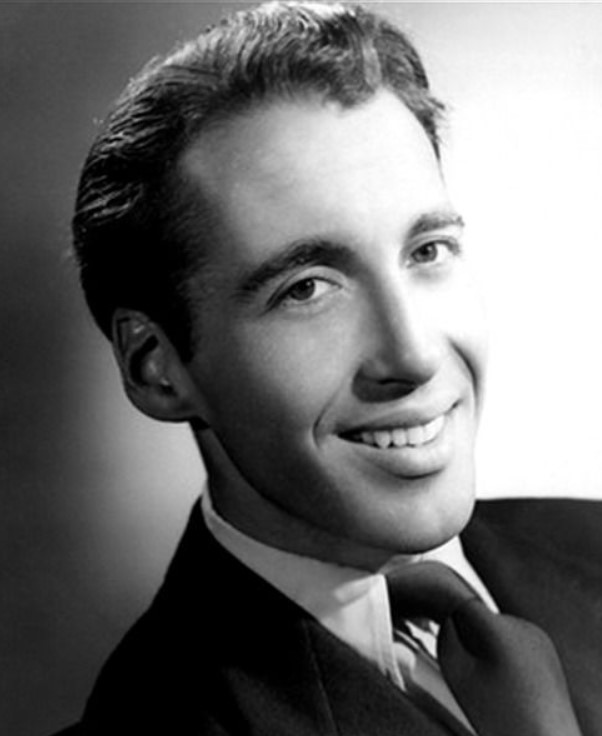 Where is Christopher Lee From?

Christopher Lee was born on 27 May 1922. His birth name is Christopher Frank Carandini Lee. His birth place was in Belgravia, London in England. He held an English nationality. His religion was Anglo-Catholic Christianity. His zodiac sign was Gemini. He was born to the Lieutenant Colonel of the 60th King’s Royal Rifle Corps Geoffrey Trollope Lee and Countess mother Estelle Marie. His mother’s lineage can be traced to Charlemagne. He had one sister Xandra Carandini Lee who died in 2002. His parents separated when he was four years old. After the divorce, his mother took him and his sister to Wengen in Switzerland. He played his first role, Rumpelstiltskin there. The family returned to London where Lee attended Wagner’s private school in Queen’s Gate. His mother married Harcourt George St-Croix Rose. He attended Summer Fields School when he was nine. He later applied for a scholarship to Eton but failed to win the scholarship. He attended Wellington College where he studied Ancient Greek and Latin with scholarships in the classics. He was an athletic student and played racquets, fencing, cricket. After his step-father went bankrupt, Lee quit college with one year left. His mother separated from his step-father and Lee had to get a job to support the family. He worked several jobs. 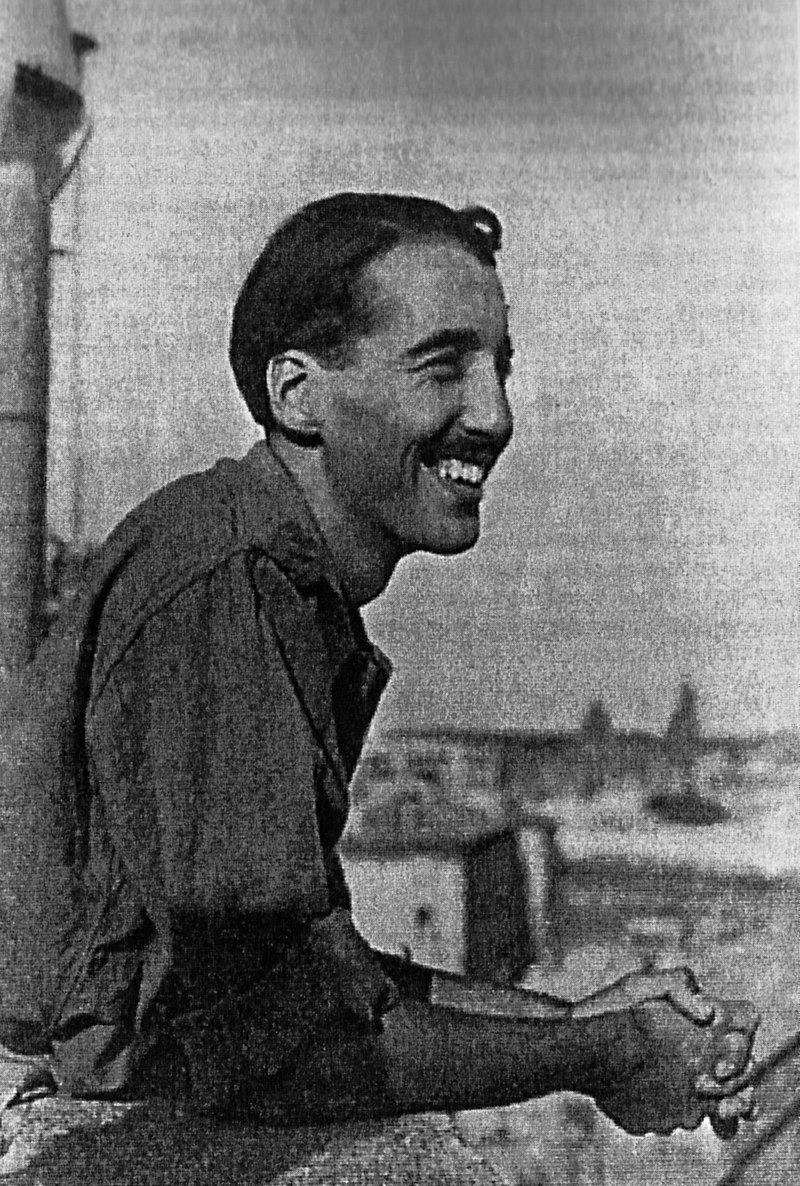 Prior to his acting career, Christopher Lee served in the Royal Air Force. When the Second World War broke out in 1939, Lee had enrolled in a military academy and volunteered to fight for the Finnish Army against the Soviet Union during the Winter War. Lee was issued winter gear and posted on guard duty a safe distance from the border. He was attached to the No. 260 Squadron RAF as an Intelligence officer where he was a liaison officer for the Special Operations Executive. He retired from the RAF in 1946 following his World War II service. He retired with the rank of flight lieutenant. 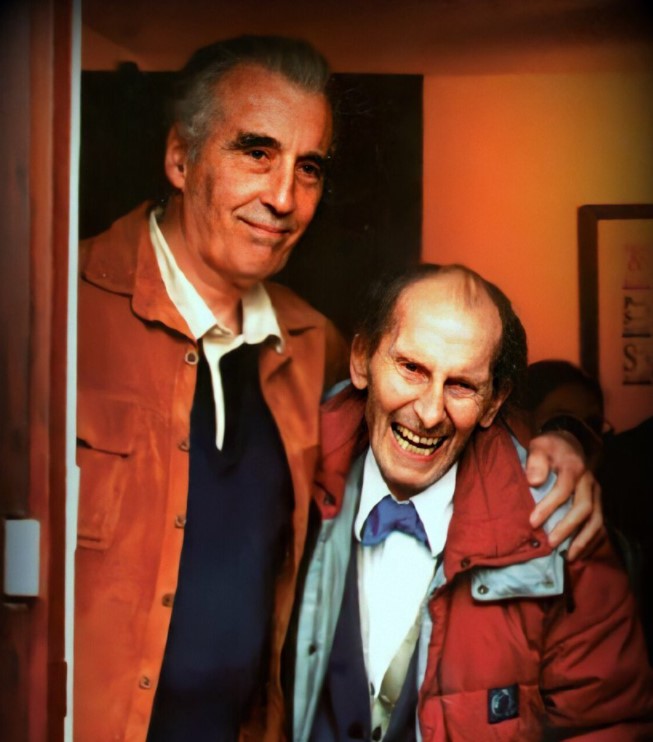 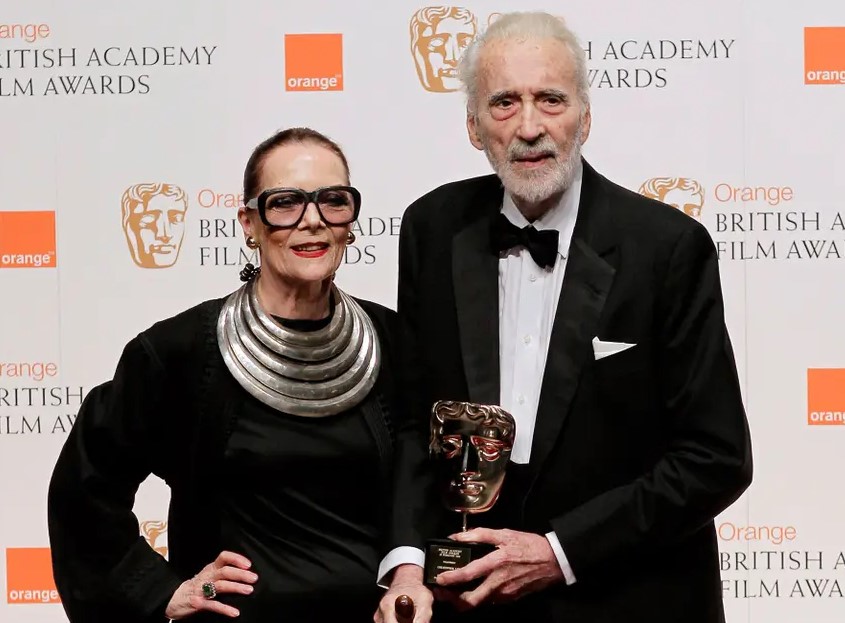 Christopher Lee was married only once in his life. He was married to Birgit “Gittie” Kroncke. The couple got married in 1961. Their daughter, Christina Erika Carandini Lee was born in 1963. Lee and his daughter provided spoken vocals on Rhapsody of Fire’s album From Chaos to Eternity.

He was previously engaged in the late-1950s to Henriette von Rosen. Lee later ended the engagement shortly before the wedding. 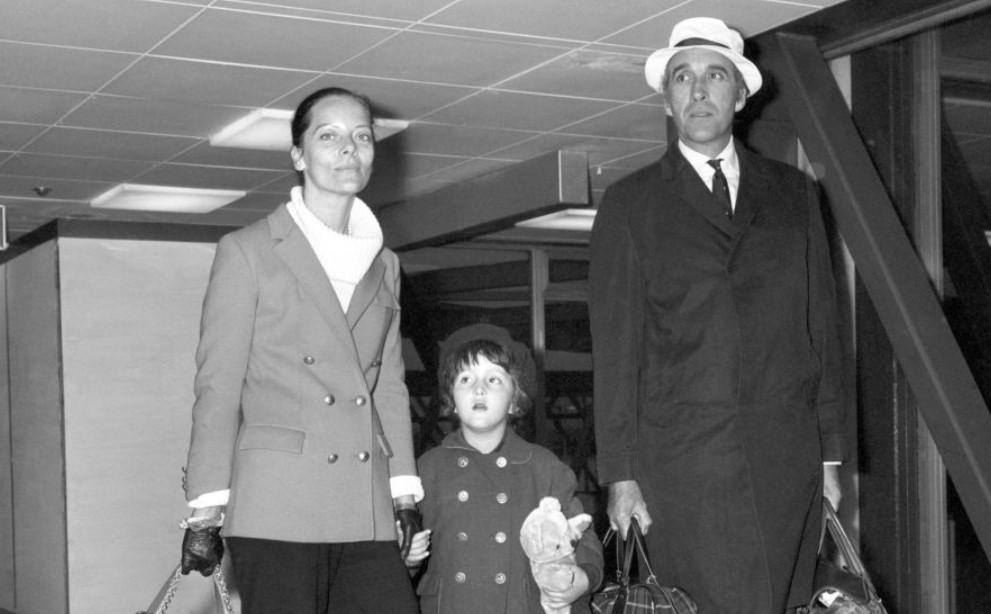 Christopher Lee died at the Chelsea and Westminister Hospital on 7 June 2015. He died after being admitted for respiratory problems and heart failure, shortly after celebrating his 93rd birthday. He had moved to England and lived with his family in Cadogan Square, London until his death. His death was publicly announced by his wife on 11 June. The UK Prime Minister David Cameron called Lee a “titan of the golden age of cinema”.

Veteran actor Christopher Lee stood at a height of 1.96 m i.e. 6 feet and 5 inches tall. He had a body weight of around 165 lbs i.e. 75 kg. He had an average body build. His hair color was dark brown which grew silver-white with age. His eye color was black. His sexual orientation was straight.