Kristen Wiig is an American comedian, actress, and writer. She started as a comedian in the improvisational comedy troupe ‘The Groundlings’. She then got a stint role in the Saturday Night Live from 2005 to 2009 for which she received a nomination in a supporting role in comedy series by Primetime Emmy Awards.

However, she got her breakthrough acting career for the comedy film Bridesmaids in 2011, where she starred and became a co-writer for the screenplay of the movie. As a songwriter, she has co-written and sung songs “Palm Vista Hotel” and “Edgar’s Prayer” with Andrew Feltenstein, Annie Mumolo, Dana Nielson, Danny Dunlap,  Jeremy Balliger, and John Nau. Let us scroll over to know more information on her while reading net worth and career. 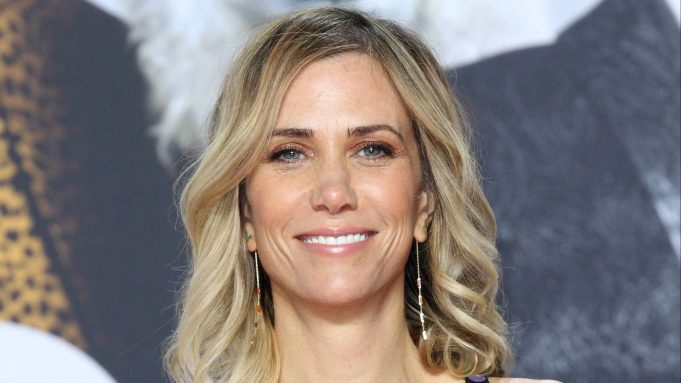 The entertainer was born on 22 August 1973 as Kristen Carroll Wiig in Canandaigua, New York, the United States of America. She is the daughter of Jon Wiig and Laurie. Further, her father ran a lake marina in Western New York, and her mother was an artist. She grew up along with her older brother, Erik Wiig. She has a mixed ethnicity of English, Irish, Scottish, and Norwegian descent.

Furthermore, she moved to Lancaster, Pennsylvania with her family at the age of three. She attended Nitrauer Elementary School and Manheim Township Middle School. And then she transferred to Allendale Columbia School after moving to Rochester at the age of 13 and then graduated high schooling from Brighton High School.

Read Also:  Who is MacKenzie Scott? How did she Became the World's Richest Woman? Mackenzie Scott Net Worth 2020

Following that, she did a three-month outdoor-living program from a community college after relocating to Rochester. Before that, she briefly attended Roanoke College, however, he graduated with a major in art from the University of Arizona. She then moved to Los Angeles and began to pursue her career as an actor.

After relocating to Los Angeles, she did some odd jobs to support herself while pursuing her acting career. She then performed with Empty Stage Comedy Theatre and with The Groundlings. In 2005, she debuted on Saturday Night Live and shortly became a full member of the repertory in 2006 and continued to work until 2012. For her role in the SNL, she had received a nomination for four Primetime Emmy Awards for Outstanding Supporting Actress in a Comedy Series.

Besides SNL, she has appeared in several television films and series. In a guest role, she has worked in series like I’m With Her, The Drew Carey Show, Bored to Death, Portlandia, and The Last Man on Earth. She has voiced for different animated series and films like The Looney Tunes Show, The Simpsons, Big Mouth, Bless the Harts, Ice Age: Dawn of the Dinosaurs, How to Train Your Dragon, and Despicable Me 2.

The actress is currently in a relationship with actor Avi Rothman. They started dating three years before they became engaged in early 2019. The couple had also welcomed twins: a girl Luna and a boy Shiloh through surrogacy from their relationship. Further, Kristen recently in February 2021 confirmed her marriage with the actor Avi in the media.

Previously, she had married the American Writer, Actor, Comedian, and TV personality, Hayes Hargrove in 2005. However, their relationship didn’t last long and ended in divorce in 2009. After years from her divorce with Hayes, she had dated an Italian-Brazilian musician and drummer Fabrizio Moretti of the American indie rock band ‘The Strokes’ for a year and separated in 2013. 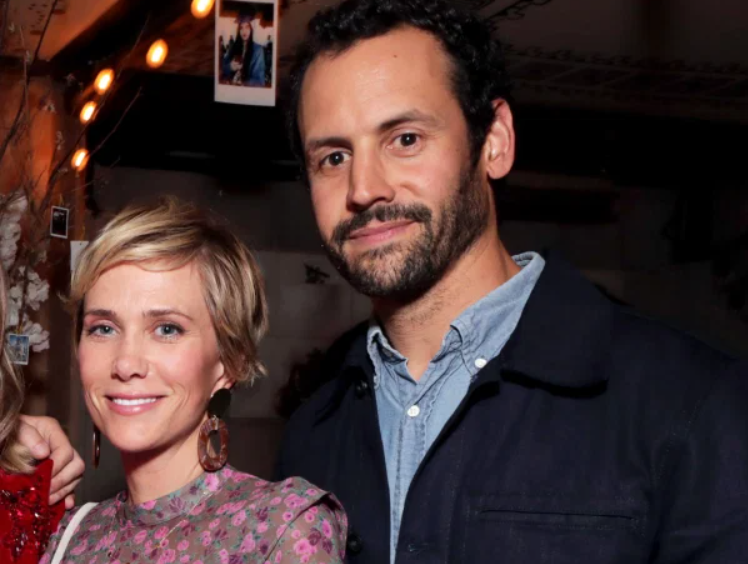 The actress has earned a hefty fortune amount from her career in the film industry. Her net worth has an estimation of around $25 million from her career as an entertainer. She has also featured in ad campaigns, endorsing products/brands, and through her social media sites as well. Additionally, she also owns properties in the stylish Silver Lake and in New York’s SoHo neighborhood.

She has a slim and curvy body that measures 34A inches breast size, 35 inches waist size, and 36 inches hips size. Her perfect body stands to a height of 5 feet 5 inches or 1.65 meters and weighs around 56 kg. She has blonde hair color with light blue hair color.