Jane Graham Lynch, born with the birth name of Jane Austin ‘Cissie’ Graham Lynch is better-known for being the daughter of Franklin Graham and the granddaughter of Billy Graham. Her father, Franklin is also the president as well as the CEO of the Billy Graham Evangelistic Association and also of Samaritan’s Purse. Jane has also launched the Fearless podcast in which she shares personal experiences of how God has served throughout her life. Moreover, she is also a social worker and has a YouTube channel where she raises voice for those who are weak and fragile. She has always been wanting to help others as well as always serving people with all of her heart. Also, she was a guest speaker at the National Prayer Service for the 58th Presidential Inauguration at the National Cathedral and currently serves on the Executive Evangelical Advisory Board of President Trump’s Faith Advisory Council. Besides this, she is also a famous media personality she has thousands of followers on all of her social media platforms. She has more than 34K followers on her Instagram account under the name of @cissiegrahamlynch, more than 19K followers on her Twitter account, and more than 55K followers on her Facebook account. 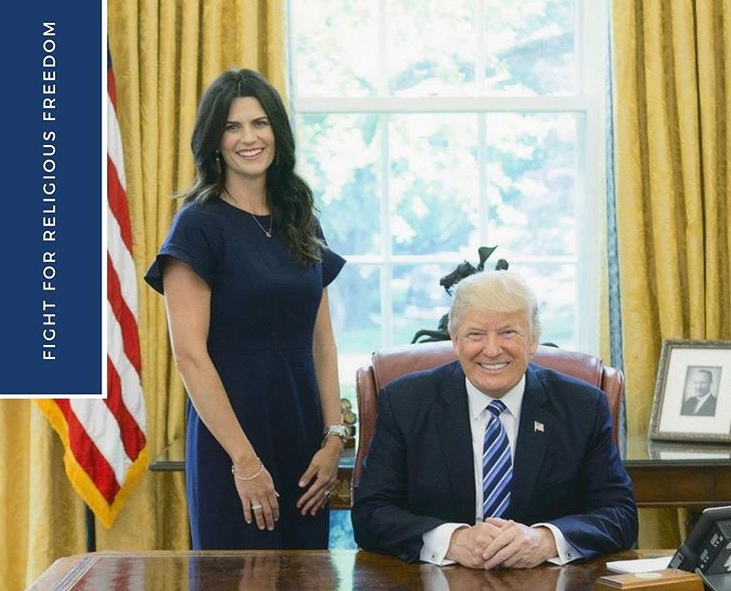 Recently, Cissie Graham Lynch, the daughter of Franklin Graham and the granddaughter of Billy Graham, spoke about faith Tuesday night during the 2020 Republican National Convention. She said “As Americans, we know that the first line of the First Amendment protects our freedom of religion. But what we often forget the actual words are “free exercise” of religion. That means living out our faith in our daily lives in our schools, at our jobs, and yes, even in the public square. Our Founders did not envision a quiet, hidden faith. They fought to ensure that voices of faith were always welcomed, not silenced. Not bullied”. She also the freedoms of religion was under attack during the Obama-Biden Administration. She pointed to President Trump being the first president to talk about the importance of religious freedom at the United Nations. She concluded her speech “So in the words of my grandfather, Billy Graham: ‘Let us stand for political freedom, moral freedom, religious freedom and the rights of all Americans … and let’s never give in to those who would attempt to take it from us”. She also tweeted “Over the last four years I have expressed my thankfulness to President Donald Trump and his administration for standing up for and protecting our #ReligiousFreedom. I’m honored to have been asked to stand during the #RNC2020 and share that thanks on the convention stage”. Her father, Franklin Graham, will speak Thursday after former New York City mayor Rudy Giuliani.

Who are the Parents of Jane Graham Lynch?

In the year 1986, Jane Graham Lynch was born. Her birthplace is in North Carolina, the USA. Her birth name is “Jane Austin ‘Cissie’ Graham Lynch”. She holds an American nationality and her ethnicity is American-White. Her race is White. She was born to her parents; Franklin Graham (father) and Jane Austin Cunningham Graham Cissie (mother). Her father, Franklin is an American Protestant evangelist and missionary. At present, her father leads the Billy Graham Evangelistic Association and Samaritan’s Purse. She also has three siblings, brothers named Will Graham, Edward Bell Graham and Roy Austin Graham. Her Cousins are Tullian Tchividjian, Morrow Lotz, Rachel-Ruth Lotz, and Jonathan Lotz. Her Grandparents are Billy Graham and Ruth Graham. As of 2020, she celebrated her 34th birthday. As per her education, she went to college but details regarding where and when she went to college are unavailable at present. She says “After my first year in college, I went on a trip around the world with my dad. In two weeks, we visited different projects and offices of Samaritan’s Purse. We went to Africa, Jordan, India, and Thailand.” She is Christian by religion. 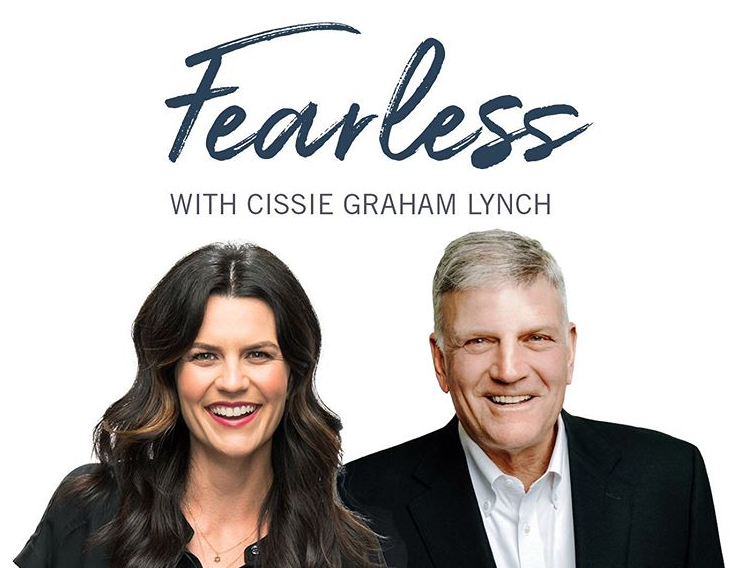 What does Jane Graham Lynch do for a living?

Who is Jane Graham Lynch married to?

Regarding the marital status of Jane Graham Lynch, she is a married woman. She was happily married to her husband, Corey Lynch on 31st December 2007. The duo tied the knot in a private ceremony that was attended by both close friends and family. By profession, her husband, Corey is a former American football safety who was drafted by the Cincinnati Bengals in the sixth round of the 2008 NFL Draft. He played college football at Appalachian State. Corey is a graduate of Evangelical Christian School in Fort Myers, Florida. Lynch’s father, Brian was his coach at this school. The duo is also blessed with two children. Among the two, the name of her one daughter is Maragaret. The couple is residing happily in Fort Myers, Florida with their children. Her sexual orientation is straight. 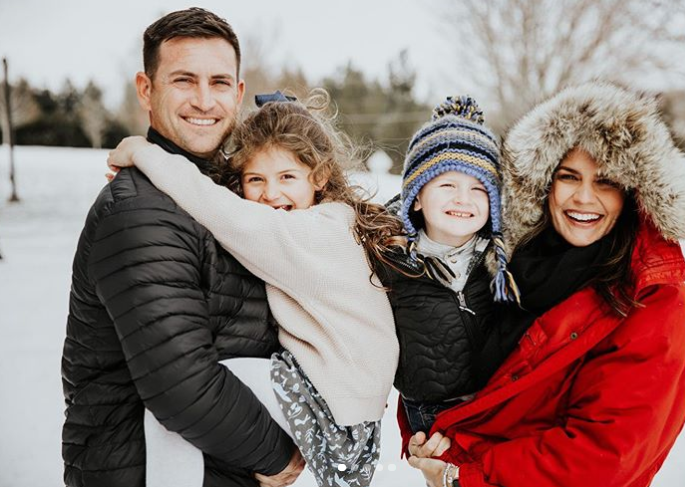 Moving towards the depth of her personal life; her husband, Corey drove over 1,000 miles cross-country alongside their four-week-old daughter. Jane clung to the community of wives she found in each city and embraced various group Bible studies along the way. “I’ll never forget, a wife that had been a really good friend to me and a spiritual leader in my life that year, she said, ‘Cissie, you have proclaimed to be a Christian this whole year. You’ve been a part of this Bible study, you’ve taken a stand. These wives are gonna watch you and your reaction after Corey’s been cut to see if your God is still your God and if you still take a stand the way you do.’ “And that has always stuck with me, even after all these years because no matter what world we are in, whether that’s the NFL, whether that’s the corporate world, a classroom, any kind of business you’re in when we take a stand for Jesus, the world is gonna watch every moment to see if we fall or stumble, whether when things get rough, is God still our God.” Due to which, the NFL also gave Corey ample opportunity to represent Jesus Christ, whether by watching his language on the field or refusing to give in to the pressure to view pornography. He said, “What I’ve experienced in football over the years is that people don’t respect Christians who waver, but if you can find a way to stay solid in your faith, … they might not like you, but they will respect you for who you are”.

How much is Jane Graham Lynch’s Net Worth?

Jane Graham Lynch is a very hardworking woman. The exact net worth of Jane has not revealed yet and will be added soon once we get details about it. Whereas the details about her salary are also unknown at present. She is living a simple lifestyle with what she has. She does not like to show the wealth matters to the public to attract her. Her source of income is from media personality. As of today, she is happy with what she is receiving.

How tall is Jane Graham Lynch?

Jane Graham Lynch is a very beautiful woman with a charming personality. As per her height, she appears to be quite tall in stature if her photos, relative to her surroundings, are anything to go by. She has got a tall height of 5 feet 6 inches (estimated). Further information regarding her actual weight and other body measurements are currently not publicly available. Overall, she has got a healthy body.