Da Brat is an American rapper and actress who is well known for her debut album, “Funkdafied”(1994). Her album sold one million copies, making her the first female solo rap act to receive a platinum certification, thus becoming the second overall female rap act(solo or group) after Salt-N-Pepa.

Brat is mostly known for serving as a featured artist on other music composers’ albums. Some of her most successful songs/features include, “I Think They Like Me”, “Funkdafied” and “Loverboy”.

On August 3, 2020, Brat revealed embarrassing sexual details related to her best friend, Mariah Carey’s relationship with rapper Eminem on which neither of them has responded yet. Carey is set to release her new memoir, “The Meaning of Mariah Carey” in which she is reportedly intending to spill beans about her alleged sexual relationship with Eminem.

Three times BBMA winning singer has been involved in a lot of legal issues and has even spent several years in jail for her violent behavior.

What is Da Brat Famous for? 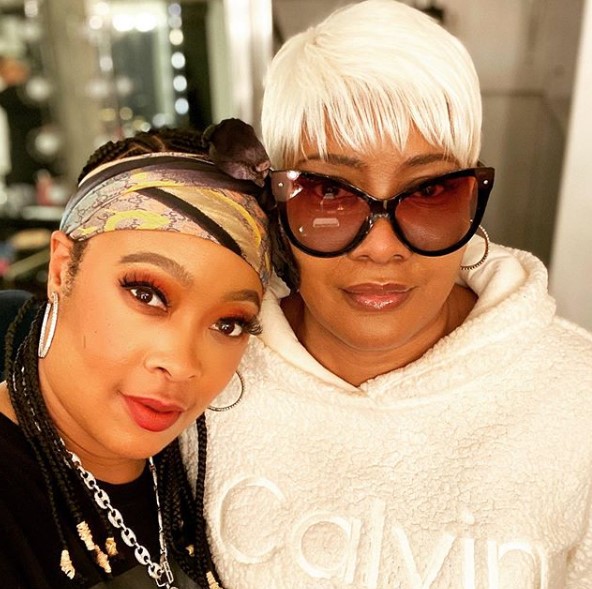 Where was Da Brat Born?

Da Brat was born on April 14, 1974, in Joliet, Illinois, United States. Her birth name is Shawntae Harris. Her nationality is American. Brat belongs to African-American ethnicity while Aries is her zodiac sign.

Brat was born and raised to unmarried parents on the West Side of Chicago. As born to parents who were never married, Brat was subsequently raised in two different households.

She lived part of the time with her mother and grandmother where she attended an Apostolic church four times a week and sang in the choir.

Brat attended Kenwood Academy during her sophomore and junior year, where she ran track and played basketball. Then, she joined the charter school, Academy of Scholastic Achievement, and subsequently got graduated in 1992.

Besides, Brat is the younger half-sister of actress and former model LisaRaye McCoy through her father’s marriage. 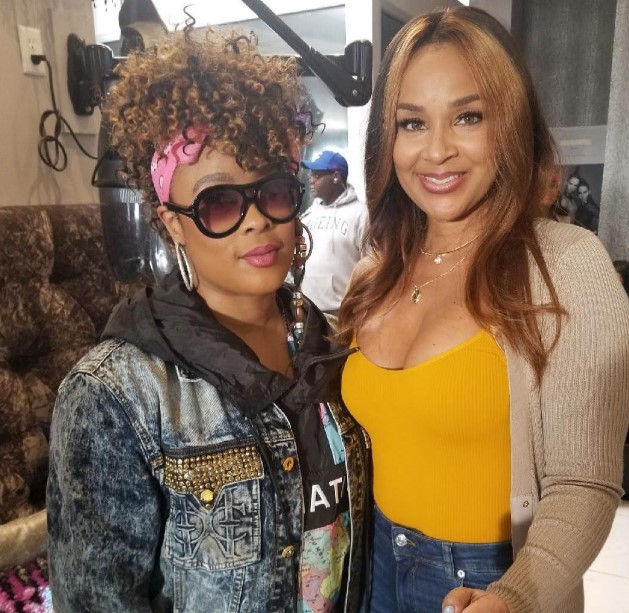 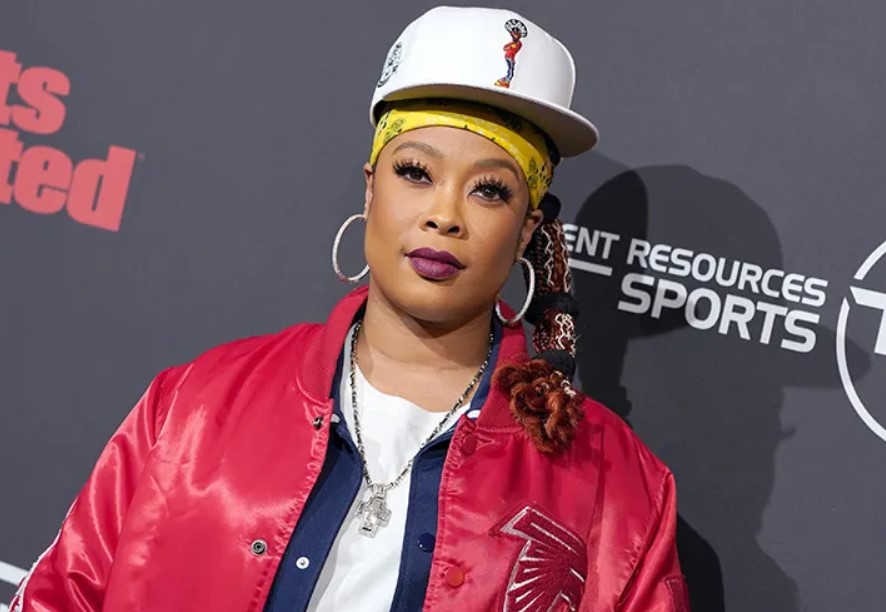 Who is Da Brat Dating?

Da Brat was previously in a relationship with Andre 3000 and Allen Iverson.

She has been involved in a lot of legal issues and has even spent several years in jail for her violent behavior. In 2001, Da Brat pleaded guilty to misdemeanor reckless conduct after hitting a lady with a rum bottle in an Atlanta nightclub, she ended up serving a year’s probation and also paid a $1,000 fine.

On October 31, 2007, she was again arrested for physically assaulting a hostess at a Halloween gathering at Studio 72 nightclub in Atlanta. For which she was sentenced to three years in jail and seven years of probation.

What is the Net Worth of Da Brat?

Da Brat has quite great earnings from her professional career as a rapper and also as an actress. Having started her career since 1992, Brat has managed to come a long way up earning a healthy fortune from her several songs and appearances. Her net worth is estimated to be around $3 million as of 2020

How Tall is Da Brat?