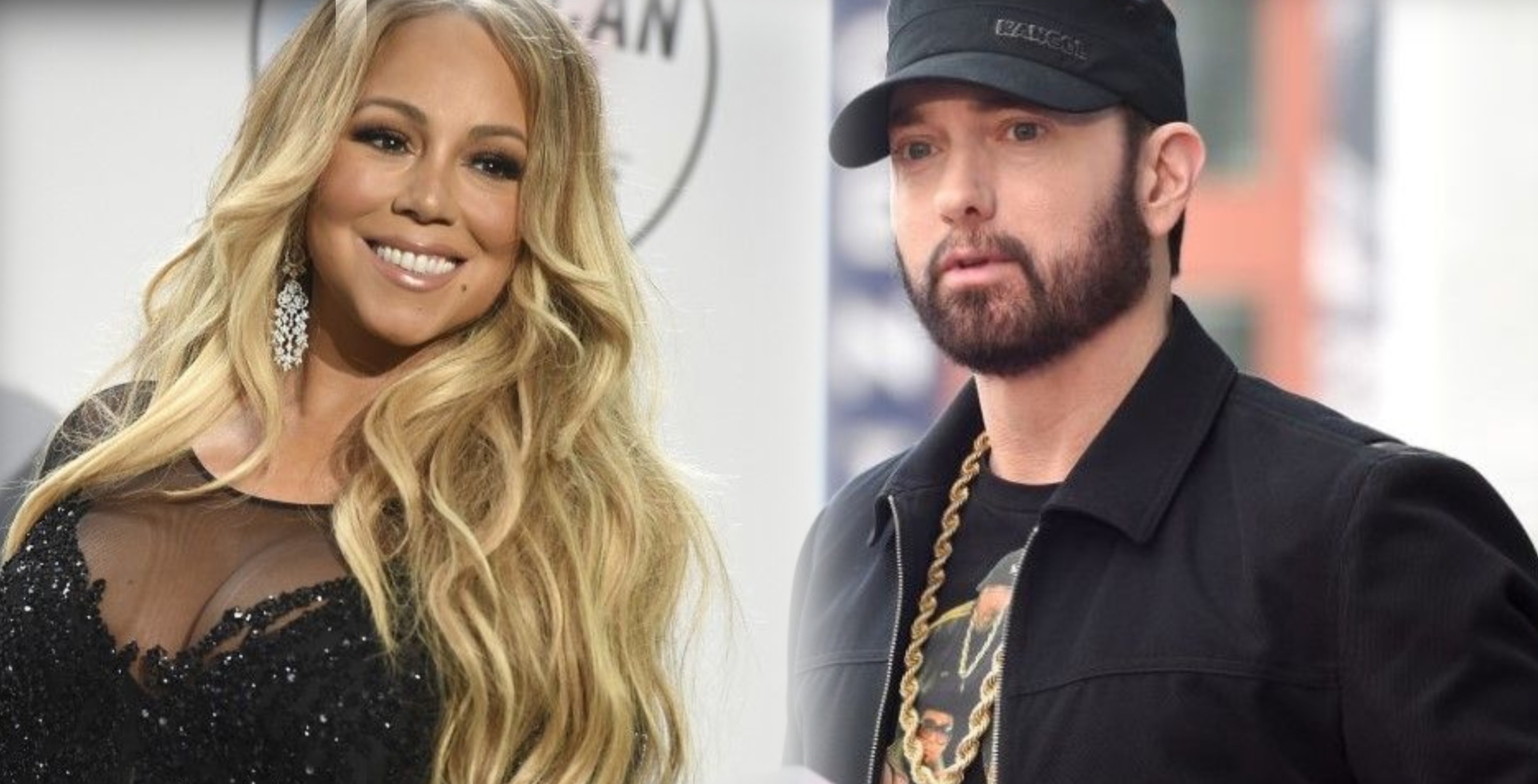 A History of Eminem and Mariah Carey Relationship

The longstanding beef between Eminem and Mariah Carey always makes headlines. Both the singers have backfired each other via their songs. It all started when the two artists had a romantic fling during the early 2000s. Though not many details about their affair have surfaced, rumors about their secret fling had surfaced on several tabloids. However, their relationship did not progress to a happy ending as the five-time Grammy winner, Mariah met and married comedian and actor Nick Cannon in April 2008 for a new beginning. Before that, Eminem remarried his ex-wife Kimberly Anne Scott in 2006 but divorced in the same year.

Everything To Know About Mariah Carey

Eminem did not let go of Mariah about what happened between them. dragged Mariah in his track “Bagpipes from Baghdad”. In the single, he rapped, “Mariah, whatever happened to us? Why did we have to break up? Nick, you had your fun, I’ve come to kick you in your sack of junk”. Mariah also dropped a single “Obsessed” targeted at Eminem. Mariah denied the claim that the single was about Eminem. Slim Shady responded with another track, “The Warning”. The single included the rap, “Only reason I dissed you in the first place is that you denied seeing me. Now I’m pissed off”.

Mimi and Nick Cannon separated in 2014 and divorced in 2016. Slim Shady fired at Mimi on Fat Joe’s single, “Lord Above”: “I know me and Mariah didn’t end on a high note…But that other dude’s whipped…that p*y’s got him neutered, Almost got my caboose kicked, fool, quit, You not gonna do st, I let her chop my balls off, too before I lose to you, Nick.”

Following her separation with Nick, Mimi dated and got engaged Australian billionaire James Packer in January 2016. They eventually separated in late 2016. She then dated choreographer Bryan Tanaka. 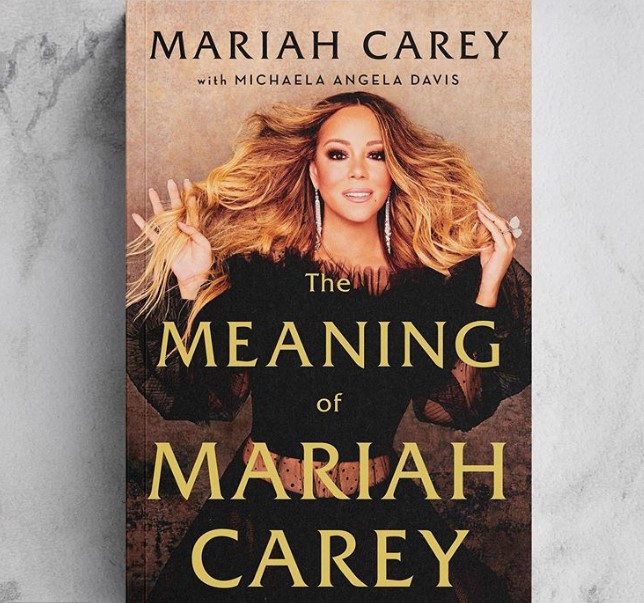 Mariah Carey is set to release her memoir, The Meaning of Mariah Carey in September this year. Carey will feature her life story, struggles, survival, songs, and memories on her memories. She announced her memoir on social media, where she wrote,

“It took me a lifetime to have the courage and the clarity to write my memoir. I want to tell the story of the moments – the ups and downs, the triumphs and traumas, the debacles, and the dreams, that contributed to the person I am today.

Though there have been countless stories about me throughout my career and very public personal life. It’s been impossible to communicate the complexities and depths of my experience in any single magazine article or a ten-minute television interview. And even then, my words were filtered through someone else’s lens, largely satisfying someone else’s assignment to define me.

This book is composed of my memories, my mishaps, my struggles, my survival, and my songs. Unfiltered. I went deep into my childhood and gave the scared little girl inside of me. A big voice. I let the abandoned and ambitious adolescent have her say, and the betrayed and triumphant woman I became tell her side.

Writing this memoir was incredibly hard, humbling, and healing. My sincere hope is that you are moved to a new understanding, not only about me but also about the resilience of the human spirit.”

Mariah’s memoir, The Meaning of Mariah Carey is also expected to shed light upon her beef with Eminem. Her fans might finally get inside the core of their relationship. It is reported that Eminem is worried about the details of their relationship Carey might have shared in her memoir. 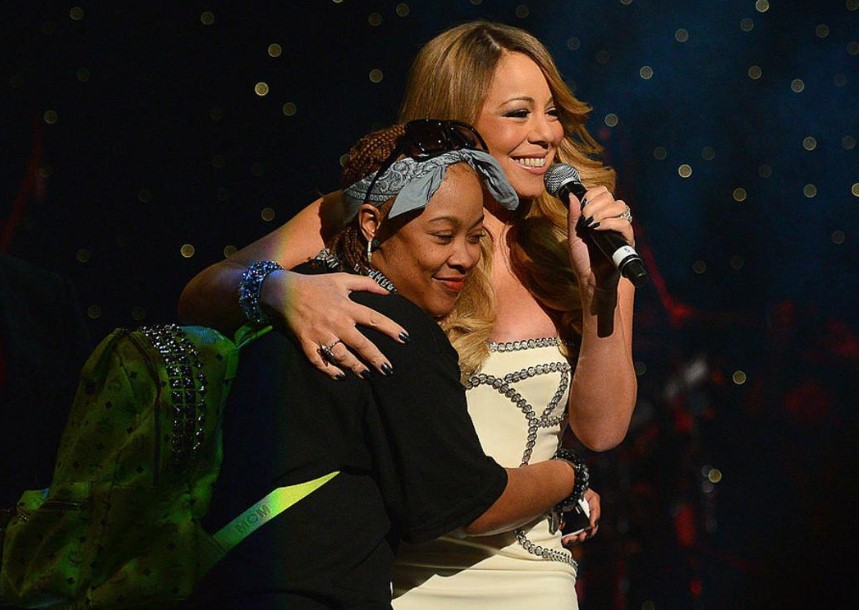 Another rapper, Da Brat came forward in August 2020 to shade some lights on Mariah Carey and Eminem’s relationship. Da Brat appeared on Dish Nation to give a sneak-peek into Mimi’s memoir. She revealed that Eminem came up short sexually with Mariah Carey. Da Brat said, “He was never in bed with her. Let’s get this clear…when y’all read, I’ll see that he prematurely ejaculated when they had all of their clothes on because he was excited that he was with Mariah. There was no sex.”

It is now just a matter of time when Mariah Carey’s memoir released in September this year and their fans might get her side of the story.