Eve, the professional name of Eve Jihan Jeffers Cooper, is an American rapper, singer, songwriter, actress, and talk show hostess who is best known for her single “Let Me Blow Ya Mind”. She is also famous for her role as Terri Jones in the film “Barbershop” and its sequels: “Barbershop 2: Back in Business” and “Barbershop: The Next Cut”. She has released four studio albums: “Let There Be Eve…Ruff Ryders’ First Lady”, “Scorpion”, “Eve-Olution”, and “Lip Lock”.Eve has won numerous awards including a Grammy Award, BET Award, Teen Choice Award, and MTV Video Music Award. She co-hosted the American talk show “The Talk” from 2017 to 2020. She also got ranked at 46th position on VH1’s list of 50 Greatest Hip Hop Artists.

She is active in the social media platform with around 2.1 million followers on her verified Instagram account: @therealeve and has around 1.3 million followers on her Twitter account: @TheRealEve. Besides on 16th December 2020, she will be hosting the show “PLAY ON: Celebrating the Power of Music to Make Change” alongside American actor, Kevin Bacon. It will be aired on the CBS channel and will be raising money for two important charities “Legal Defence Fund” and “WhyHunger”.

What is Eve famous for? 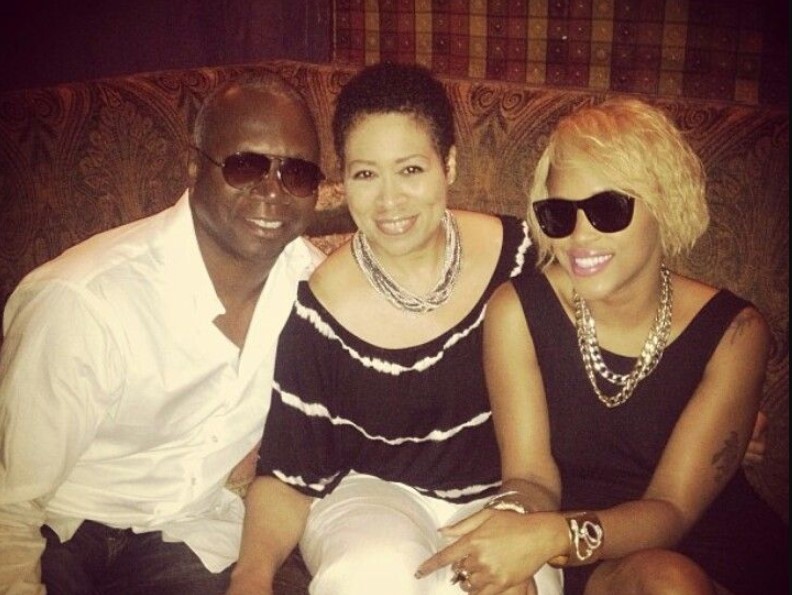 Where is Eve from?

Eve was born on November 10, 1978, in Philadelphia, Pennsylvania, United States. Her birth name is Eve Jihan Jeffers Cooper. She holds an American nationality. Her ethnicity is African-American while Scorpio is her zodiac sign. She is Christain by religion.

Eve was born as the only daughter of Julie Wilcher(mother) and Jerry Jeffers(father). Her mother was a publishing company supervisor while her father worked as a chemical plant supervisor. She has a brother named Harold Wilch.

She was raised in West Philadelphia until the age of 13. Then, her family moved to the neighborhood of Germantown. Since her childhood, she was interested in singing and she performed in many choirs and programs. She completed her studies at Martin Luther King High School. After graduation, she began working as a stripper until when rapper Mase convinced her not to do so and start her music career.

She also formed a female singing group (Dope Girl Posse or EDGP). After the group’s split, she started her solo music career under the name “Eve of Destruction”. 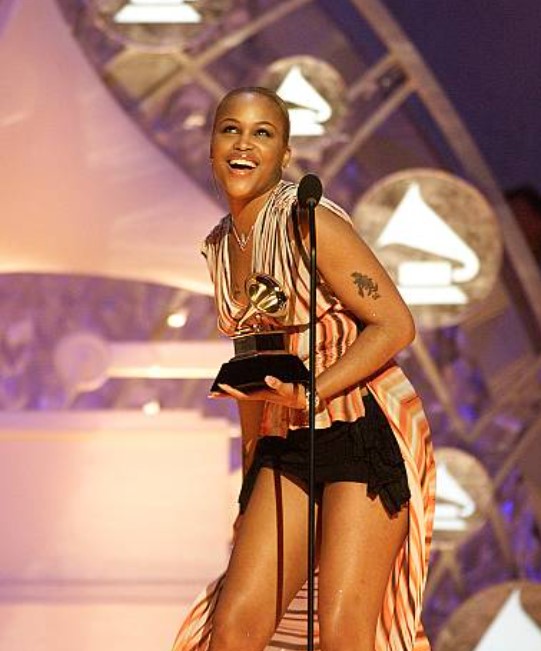 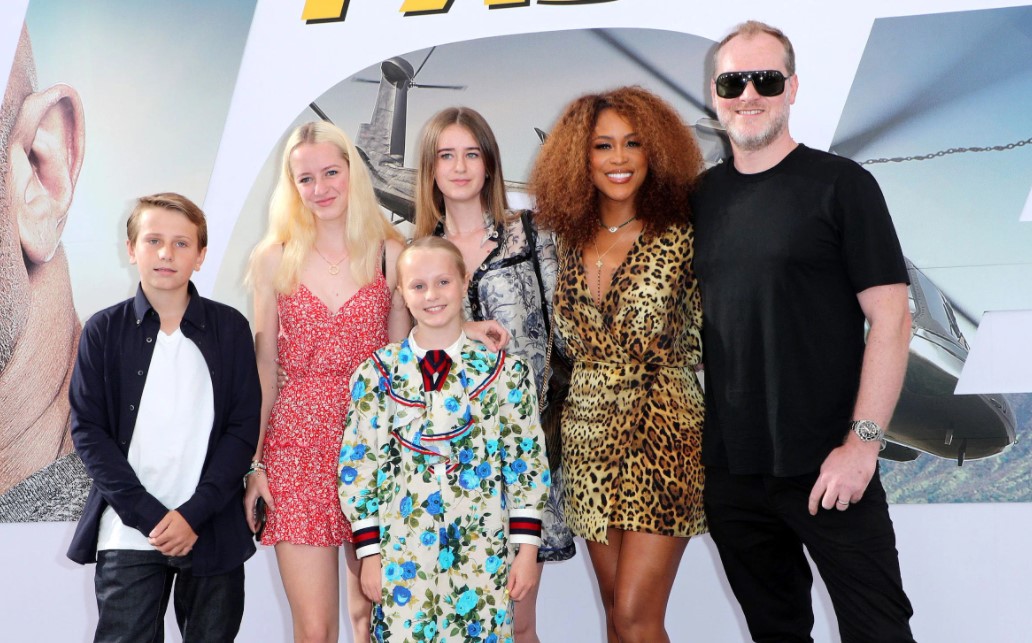 Eve is a married woman. She is currently married to her only husband, Maximillion Cooper. Cooper is an American businessman. The couple started dating each other in 2010 and got engaged on December 25, 2013. The couple got married on June 14, 2014, in Ibiza, Spain. The couple together doesn’t have any child due to Eve’s fertility problem.  However, she has four stepchildren from Cooper’s previous marriage with businesswoman, Julie Brangstrup.

At present, she is living a happy lifestyle with her family. For her work, she has to keep moving in London, Los Angeles, and New York. Also, Eve doesn’t have good relation with New York City-based rapper Foxy Brown and has been involved in few controversies with her.

Eve has quite good earnings from her professional career as a rapper, singer, actress, and TV show host. Having her professional music started at the early age of 20, Eve has come a long way up becoming one of the recognized singers and actresses in the Hollywood film industry. She has won dozens of awards and honors including a Grammy Award.

Her source of income is surely her songs, films, series, and shows. With her hard work for years, Eve undoubtedly has managed to amass a healthy fortune estimated to be around $10 million as of 2020. She also made additional income from her endorsement deals with renowned brands like Pepsi, Clarica, and Sprite.

Eve is a gorgeous lady with a well maintained hour-glass body physique in her early 40s. She stands tall with a height of 5ft 7inches. (1.70m) while her body weighs around 60kg(132 lbs).Her body measurement is around 34-23-35 inches with a bra size of 34B, and 6(US) as her shoe size. She has a fair complexion with black hair and brown eyes. She has planted two tattoos of dog paws on her chest.