Sunitha is an Indian playback singer, anchor, host, dubbing artist & actress working in the Telugu film industry for almost 25 years since 1995. She is popularly known as the “Queen of Melody” in the South Indian film industry and has rendered her voice for over 750 films as a dubbing artist. She has also hosted many singing reality shows in Telugu and appeared as a judge for them before achieving fame as a singer.

Having her career started as a commercial singer in the year 1995 with the movie, “Gulabi” Sunitha has come a long way up establishing herself as a leading playback singer in the Telugu Film Industry with her melodious voice. With her performances, Sunitha has managed to win several allocates including a National Award from All India Radio, two Film fare Awards, and 9 Nandi Awards.

She has traveled abroad extensively as a Singer and claimed International recognition. Besides, she is active on social media sites with over 328k followers on Instagram: @upadrastasunitha.

What is Sunitha Famous for? 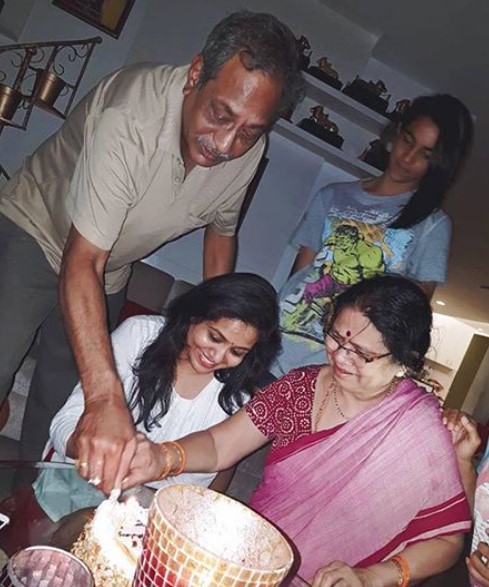 Where was Sunitha Born?

Sunitha was born on May 10, 1978, in Guntur, Andhra Pradesh, India. Her birth name is Sunitha Upadrashta. Her nationality is Indian. Sunitha belongs to Brahmin ethnicity while Taurus is her zodiac sign.

Sunitha was born as the daughter of a music-loving family to Upadrasta Narasimha Rao(father) and Sumathi Malladi(mother). Her parents loved music and wanted her to be a singer. So, at the age of 6, she began training in music from Pemaraju Surya Rao in Carnatic Vocal and Light music from Kalaga Krishna Mohan.

Read Also:  Cardi B and Offset: A Complete Timeline of Their Relationship

She completed her early schooling at Bharatiya Vidya Bhavan and later, at the Adikavi Nannaya University both in her hometown, Andhra Pradesh. Even in her younger days, she got many opportunities to participate and perform in several programs including her participation in Tyagaraja Aradhana utsavalu at age of 13. She got many awards for her marvelous performances including a scholarship from Central Government to pursue her musical training.

Sunitha started her singing career as a playback singer in films at an age of 17. 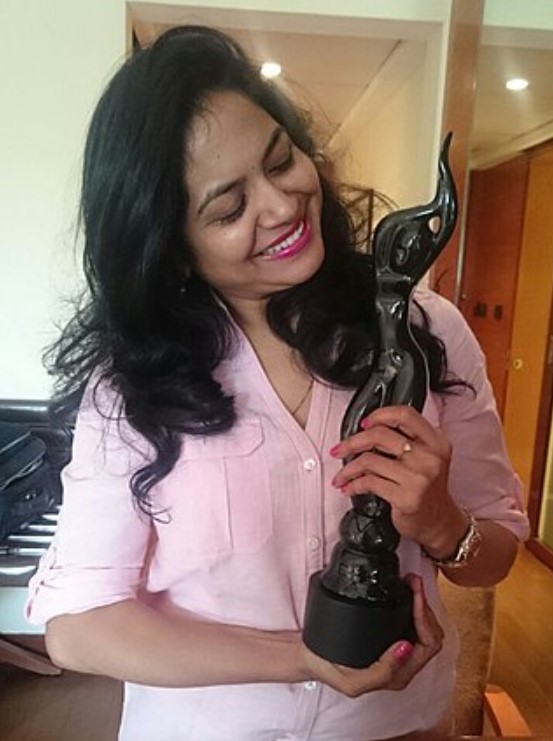 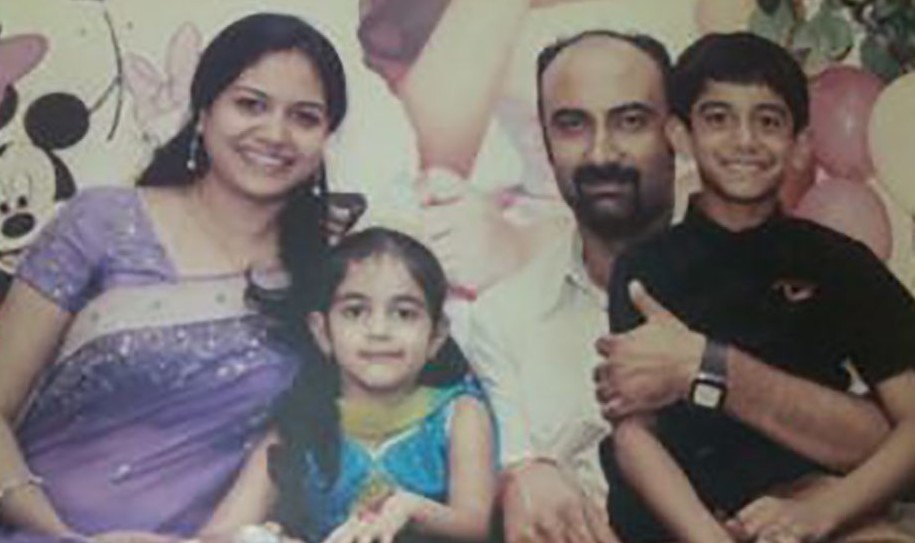 Sunitha was previously married at the age of 19 to her first husband, Kiran Kumar Goparaju who worked in the media however, the couple got divorced. They together had two children; a son, Aakash Goparaju, and a daughter, Shreya Goparaju. Her daughter, Shreya is also a singer who sang her debut song, “Tick… Tick… Tick…” in a Telugu movie.

After a decade-long divorce and single life, Sunitha is finally in verse of getting married soon for the second time now. She gained much media attention when she shared pictures related to her intimate engagement ceremony with her fiance, Ram Veerapaneni who is reportedly the CEO of a digital media house(MANGO MUSIC).

On December 7, 2020, Sunitha shared photographs related to the ceremony mentioning, “The moment has finally come… Ram has entered my life as a caring friend and a wonderful partner.” Besides, she is an avid dog lover and even owns a pet dog named Snoopy. 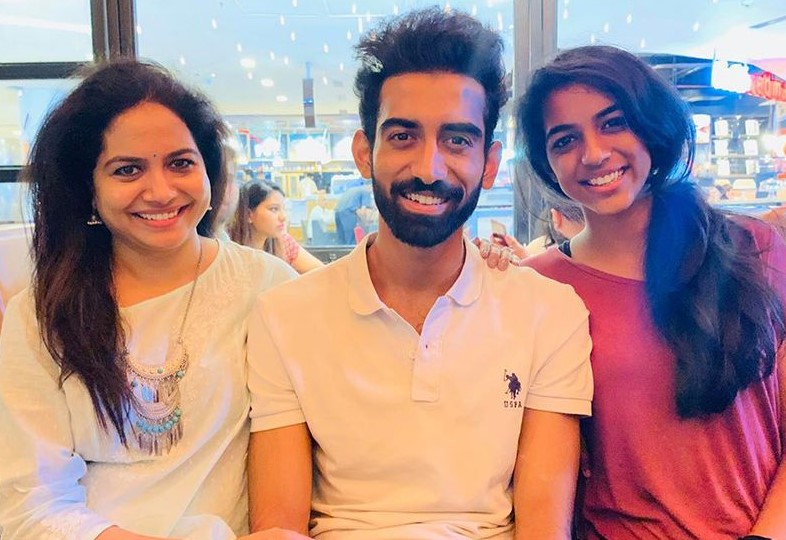 Sunitha has quite good earnings from her professional career as a singer and dubbing artist. Having her career started at the early age of 17 as a playback singer, Sunitha has come a long way up becoming one of the singing icons in the Telugu film industry. She has won dozens of awards and honors from several shows even from international.

Her source of income is surely her songs in movies, her dubbing part, and shows. With her hard work for years, Sunita undoubtedly has managed to amass a healthy fortune estimated to be around $5 million.

Sunitha is a gorgeous lady with a well maintained hour-glass body physique in her 40s. She stands tall with a height of 5ft. 6inches.(1.68m) while her body weighs around 64kg(142 lbs).

Her body measurement is around 34-28-35 inches with a bra size of 34B, 4(US) as her dress size, and 6(US) as her shoe size. She has a fair complexion with black hair and brown eyes.