Everything You Need To Know About Frankie Dettori - Wikiodin.com

Anyone who knows anything about horse racing will have heard of Frankie Dettori, an Italian jockey considered to be one of the best of all time. He is certainly the best of the past few decades. Indeed, so iconic is the Italian that even people who aren’t interested in horse racing have heard of him, especially in the United Kingdom, where he is a household name. While it is his prowess on the back of a horse that made his name, his dazzling personality and sharp dress sense have meant that he’s well-known beyond the confines of the race track. 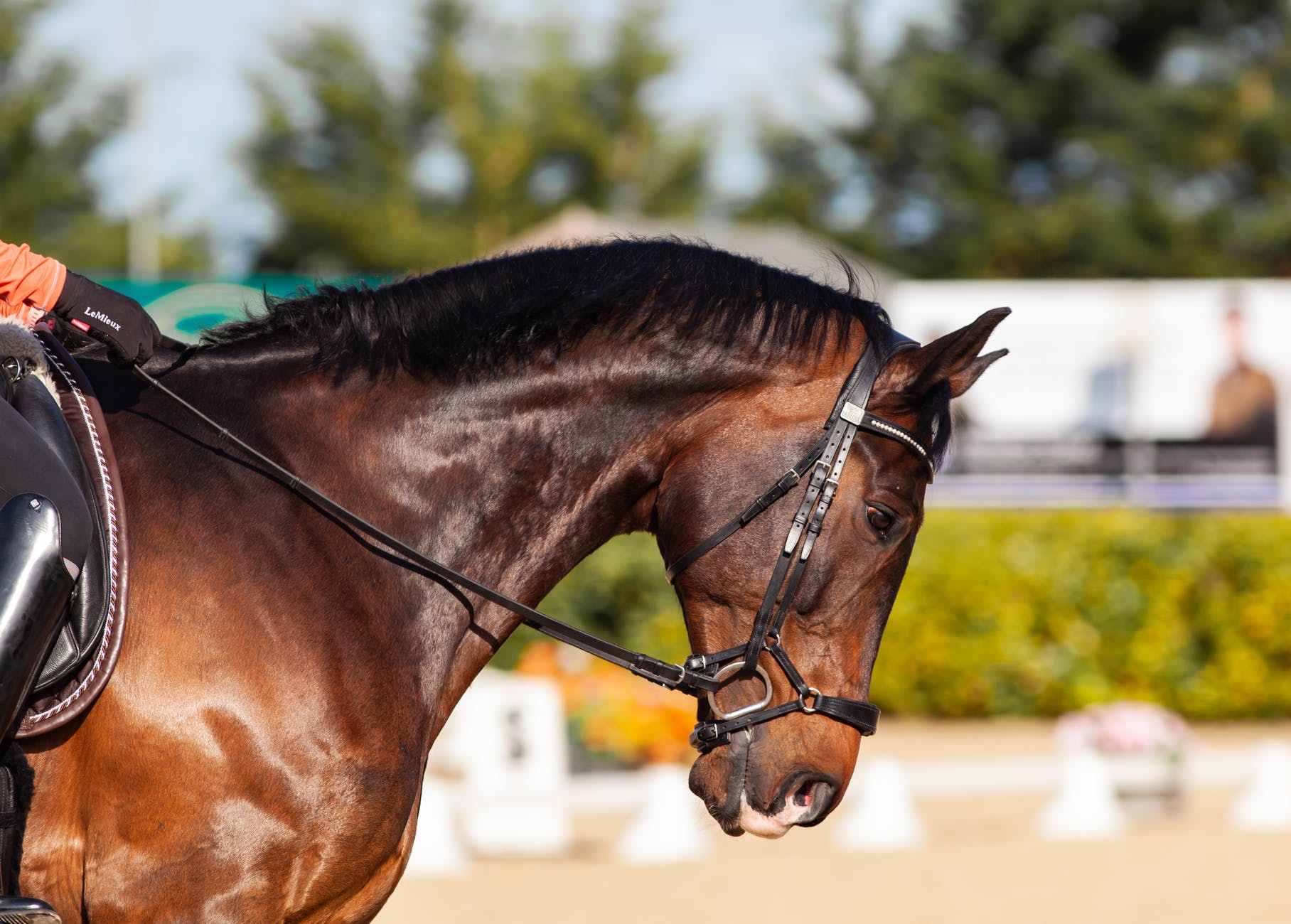 Dettori has had a long and illustrious career. His first win on the back of a horse came way back in 1986 when the Italian was just sixteen years old. His bright start was a promise of things to come. In 1990, when he was still a teenager, he won 100 races in a single season, the first since Lester Piggott to do so. From there, successes continued to roll in. Perhaps his crowning achievement came in 1996 when he won all seven races at Ascot on a single day.

On a personal level, Dettori will probably count his 2007 Epsom Derby win as the most important of his career. Despite being a continued winner of other British Classics, this one had eluded the Italian for fifteen years.

In all, Dettori has been involved in nearly 10,000 professional races, which is an achievement in itself. But it’s the number of wins that really catches the eye — he’s won 21% of his races and had a placed finish nearly 50% of the time.

Frankie Dettori won’t just go down in history for the number of wins under his belt. The longevity of his career and his continued high-level of performance also backs up his credentials as one of horse racing’s all-time great jockeys. Even today, Detorri will receive backing from experts that provide horse racing picks for any race that he’s involved in. And there’s a good reason why — despite being fifty years old, he continues to win. In 2020, he racked up 15 victories, winning 18.5% of the races he was involved in. His performances lead him to be named ‘World’s Best Jockey’ for a third consecutive time.

And what about in the future? The Italian says that he has no plans to retire. Though there’ll come a point when his body is no longer able to keep up with the demands of horse racing, it seems that at up until that point, we’ll see Dettori competing in races. To understand why, we have to look at the reason why he races horses in the first place. It’s not for the money or fame that it brings. It’s a lifestyle, one that gives him immense pleasure. Indeed, Frankie himself has admitted he doesn’t know what he’d do if he stopped racing horses. “I’ve had a taste of retirement and I’ll tell you what – I don’t like it,” he has said.

Even when Dettori does stop racing horses, it’s unlikely that he’ll turn his back on the sport. As well as racing horses, he also breeds them. His stables have produced many winners, the most famous of which is Dodging Bullets, who won at Cheltenham in 2015.

His Most Famous Races

For a jockey to capture the hearts and imagination of the public, they’ve got to have some iconic victories under their belt. And Dettori has more than most. Horse Racing experts generally cite Dettori’s victory at the 2017 Prix de l’Arc de Triomphe as the most impressive of his career. Though Dettori was riding Enable, a first-rate horse that would go on to dominate the sport, they were riding a difficult track, where anything can happen. His victory that day came down to his technical know-how and experience.

Another that sticks out was Dettori’s performance at the 2016 Breeders Cup Filly & Mare Turf. Sometimes, it’s not the biggest races that cement a jockey’s credentials as one of the best around, but their ability to drag an average horse to greatness. And that’s just what Dettori did on top of Queen’s Trust, a horse that had shown potential but never looked like securing a major victory. This victory was a testament to Dettori’s knack for getting a feel of a horse. 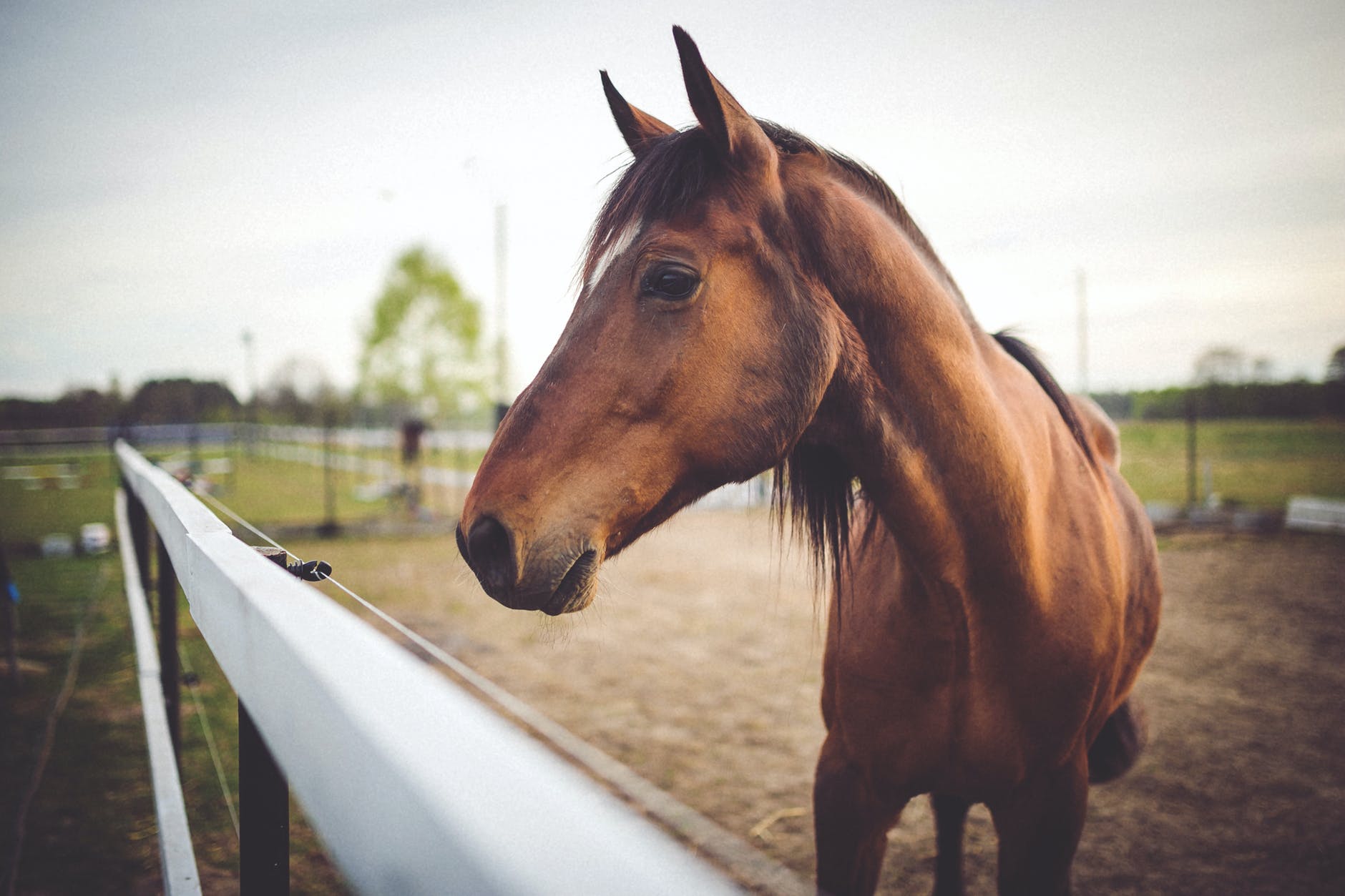 What Is His Net Worth?

If you’re one of the world’s best jockeys, then you’ll earn a lot of money. Though Dettori’s net worth is not public knowledge, experts believe that he’s worth somewhere in the region of £14 million. His earnings have increased over the years, to the point where he now commands around £2 million per season. One of his biggest prize money claims came at the 2019 Prix de l’Arc de Triomphe, where victory brought in $5 million. Though of course, that amount does not go straight into Dettori’s pocket, since the money is split between trainers, carers, owners, and others. Dettori also boosts his fortunes by appealing in advertisements and other media appearances.

Frankie Dettori is married and has five children, who are called Leo, Ella, Mia, Tallula and Rocco. Despite being born and raised in Italy, Dettori has lived in the UK for a large portion of his life. His main residence is in East Cambridgeshire, and there’s a good reason why he lives in that little pocket of England: it is close to Newmarket, which is considered to be that home of horse racing. In fact, it’s where many jockeys live and train.

Dettori isn’t just known for his horse racing. Like many Italians, he is passionate about food and has a line of Italian food products. If you go to London, you can even go to Frankie’s Italian Bar and Grill, a restaurant that Dettori opened in 2004 with celebrated chef Marco Pierre White. The popularity of the restaurant led to more being opened, three across London and one in Dubai.