Jaylon Smith is a versatile American football linebacker who plays for the Dallas Cowboys. He began his NCAA career with Notre Dame in 2013, following an illustrious high school career in which he was named Indiana Mr. Football and received the 2012 High School Butkus Award. He played both running back and linebacker at Bishop Luers High School, and was listed as the best outside linebacker recruit in his class by both Scout.com and Rivals.com. Jaylon all 13 games in his freshman season with Notre Dame, recording 67 tackles, including 6.5 for loss, one forced fumble, and one interception. He was also drafted 34th overall by the Cowboys in the second round of the 2016 NFL Draft. Additionally, Smith has announced on 25th May 2021 that he decided to change his number from 54 to 9 from his college days in Notre Dame per the new NFL jersey rules.

The Cowboys have decided to part ways with veteran linebacker Jaylon Smith. In his sixth season, Smith has seen limited snaps this season, both in base packages and in the nickel defense. The move doesn’t save the Cowboys anything on this year’s salary cap since his salary was guaranteed but potentially saves them from a guaranteed salary in 2022 if he were injured. The club explored trade possibilities but nothing materialized.

Cowboys reshaped the linebacker position this past offseason, signing veteran Keanu Neal and drafting Micah Parsons in the first round and Jabril Cox in the fourth round. The added talent and competition reduced Smith’s role. Through the first four games, he played roughly 56% of snaps and ranked fourth on the team with 19 tackles.

Releasing Smith is likely viewed as a surprise move given this year’s cap implications a guaranteed $7.2 million, according to reports but the Cowboys’ newfound linebacker depth was an overriding factor. So now the Cowboys’ resurgent defense will move forward without Smith, their former captain, who will immediately become a free agent as a vested veteran. 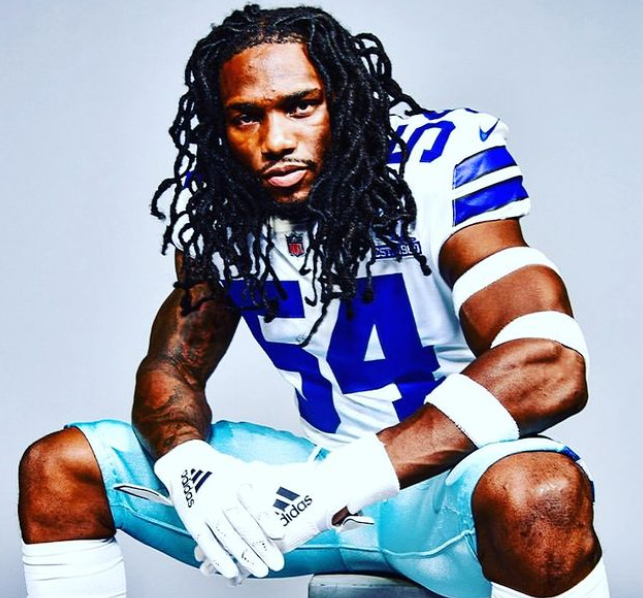 Where is Jaylon Smith from?

Jaylon Smith was born on 14th June 1995 in Fort Wayne, Indiana, the U.S. He holds American nationality and belongs to African-American ethnicity. Similarly, his religion is Christian and his race is black. Smith has celebrated his 26th birthday as of 2021 and as per his birthdate, his zodiac sign is Gemini. He is the son of Roger Smith (father) and Sophia Woodsen (mother). He has two siblings named Rod Smith and Saniya Smith.

Regarding Smith’s education, he attended Bishop Luers High School where he was a letterman in football, basketball, and track.

What does Jaylon Smith do for a living? 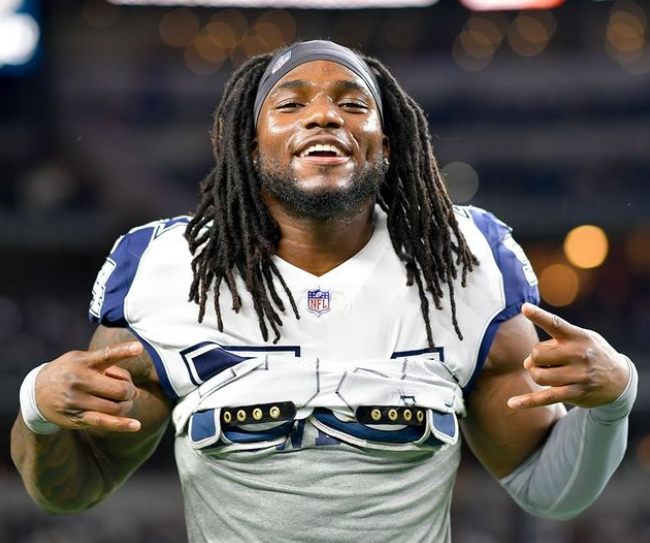 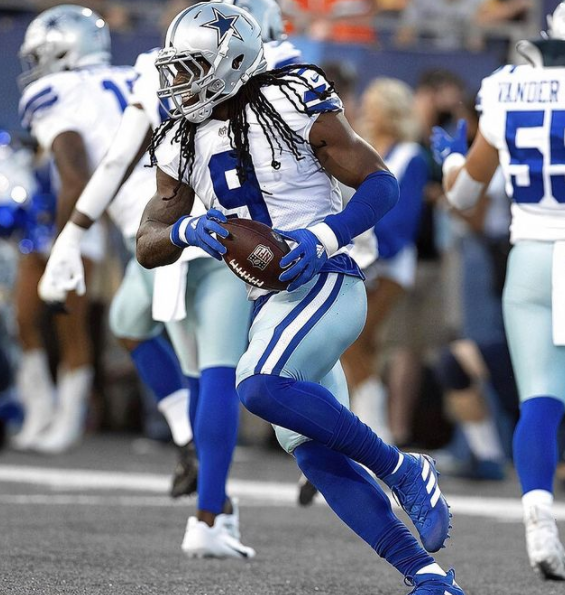 Who is Jaylon Smith Girlfriend?

Jaylon Smith is an unmarried football linebacker. He is currently in a loving relationship with his long-term girlfriend, Nevada Jones who is a fellow athlete. Nevada was a basketball player during her college years at Indiana University, Kokomo, a public university in Indiana. She has always been supportive of Jaylon which is why it is wonderful to see him celebrate his girlfriend and remain faithful to her. When it comes to Smith’s sexual orientation, he is straight. 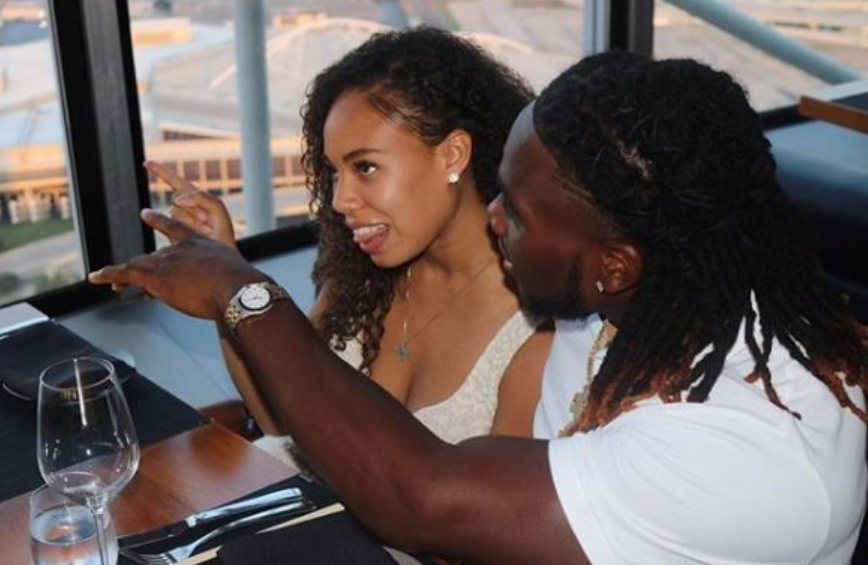 What is the Net Worth of Jaylon Smith?

Jaylon Smith has a net worth of $4 million as of 2021 whereas his exact amount of salary has not been disclosed yet. However, we can surely assume his salary is millions of dollars per year. He signed a five-year, $64 million contract extension with the Cowboys with $35.5 million guaranteed, keeping him under contract through the 2024 season. Jaylon has not done endorsement work for any brands yet. In addition, his major source of income is his football linebacker career.

How tall is Jaylon Smith?

Jaylon Smith is 6 ft 2 in (1.88 m) tall and his body weighs around 245 lb (111 kg). He has inked numerous tattoos on his body which have attracted a lot of people towards him. He has good-looking black hair and dark brown eyes color. Furthermore, Jaylon”s body build type is athletic. During the Fiesta Bowl game against Ohio State, he suffered a knee injury in the first quarter and left the game. It was confirmed that the knee was diagnosed with tears to the ACL and LCL. He underwent successful knee surgery on both ligaments on 7th January 2016.