Jenna Dewan is an American actress, dancer, model, and businesswoman. The actress started her career as a backup dancer for Janet Jackson as well as with artists including Christina Aguilera and Missy Elliott. Additionally, she gained popularity for her role as Nora Clark in the 2006 film ‘Step Up’. She has also emerged as an executive producer for the American television series ‘Step Up’ since 2018.

Furthermore, she has won awards including Choice Movie: Dance Scene in Teen Choice Awards in 2007. She is currently engaged to the actor and singer Steve Kazee who received an award in the 2012 Tony Award for Best Performance by a Leading Acto in a Musical. Let us scroll over to know more information on her while reading her career and net worth. 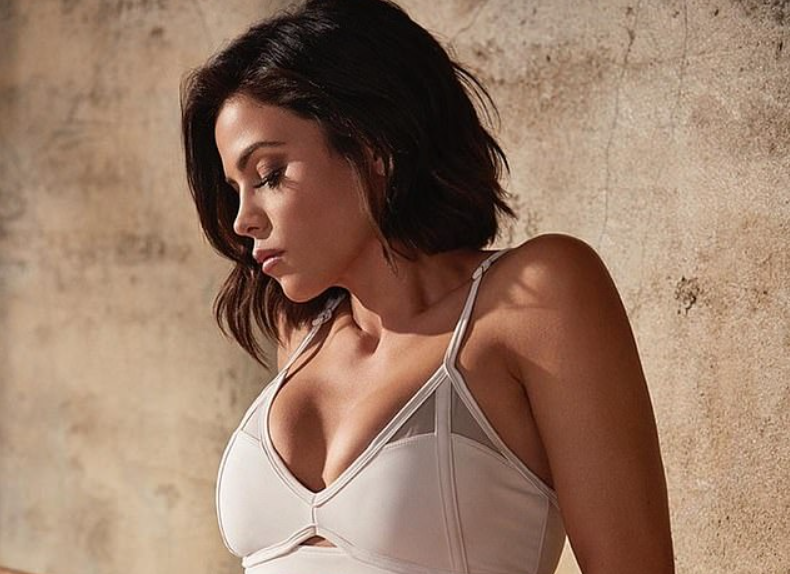 Dewan was born on 3 December 1980 as Jenna Lee Dewan in Hartford, Connecticut, the United States of America. She is the daughter of Nancy Smith and Darryll Dewan. Her father who has Lebanese and Polish descent had played as a running back on the 1972 Notre Dame football team. Whereas her mother is of German and English ancestry and not much information on her work.

She has attended high school at Notre Dame Preparatory School in Towson, Maryland, and later transferred to Grapevine High School in Grapevine, Texas. She had joined a cheerleading group in her high school days and also voted prom queen during her senior year. Following that, she went to the University of Southern California. At the time, she was a member of the California Gamma Chapter of Pi Beta Phi.

The actress has started her career as a dancer and first made a screen appearance with Janet Jackson’s “Doesn’t Really Matter” video in 2000. After that, she worked in the romantic dance drama film ‘Step Up’ and then in modeling. In 2005, she had made her first film appearance in 2005 ‘Waterborne‘. Her other films credit Take the Lead, Love Lies Bleeding, Falling Awake, American Virgin, 10 Years, and Berlin, I Love You, many more.

She has also appeared in many television dramas and series. Before that her main role of Bunny Janie in The Playboy Club in 2011, she had appeared in a guest role in Melrose Place and Joey. Her other main role includes Witches of East End and Soundtrack. She also made a recurring role in Supergirl, The Resident, and guest roles in many series.

Speaking of her personal life, she is currently in a relationship with actor Steve Kazee. The couple confirmed their relationship in October 2018. Following that, they announced of expecting their first child in September 2019. After six months in February 2020, the duo got engaged and welcomed their son, Callum Michael Rebel on 6 March 2020.

She previously was married to the film Step Up famed actor Channing Tatum on 11 July 2009 in Malibu, Califonia. They started their relationship in 2006 after meeting on the set of their film Step Up. She also had produced a daughter, born in 2013 with the actor. However, their relationship didn’t go well and announced their separation on 2 April 2018. After six months later, she filed for divorce and was finalized in November 2019. On the other hand, Steve was also in a relationship with actress Megan Hilty from 2005 until 2012. 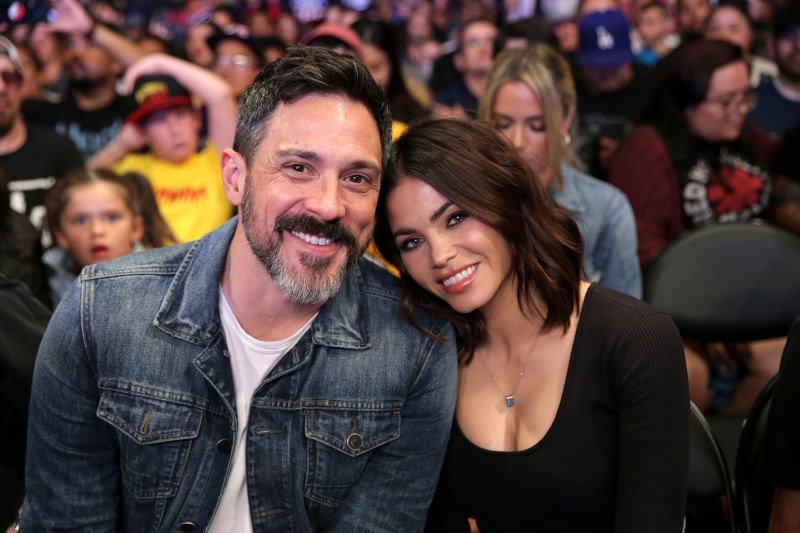 She has been making a hefty amount of money from her career in the entertainment industry. Also, she makes a significant amount from her several businesses and posing for different magazines and brands. Therefore, she has a net worth estimated at around $30 million. Further, she is the new owner of a nearly new home in the Encino neighborhood of Los Angeles of around $4.7 million.

She has a slim and well-toned body figure that measures 33 inches chest size, 24 inches waist size, and 33 inches hips size, respectively. Her body stands to a height of 5 feet 2 inches or 1.57 meters and weighs around 52 kg. The beautiful actress has a beautiful pair of light olive-green eyes color with dark brown hair color.