José Feliciano is a Puerto Rican musician, singer, and composer, who is best known for his international hits, including his Christmas, hit, “Feliz Navidad” and also rendition of The Doors’ “Light My Fire”. Known for his work of using a fusion of styles created primarily with his unique, signature acoustic guitar sound, Feliciano got much recognition winning his first worldwide popularity in the 1960s following the release of his album, “Feliciano!”.

Starting his career with his first professional contracted performance held at The Retort, a coffee house, Feliciano has come a long way up becoming one of the prominent musicians of all time.

Jose received the Star on the Hollywood Walk of Fame for Recording at 6541 Hollywood Boulevard in Hollywood, California in 1987. Recently, in November 2020, Feliciano recorded the new “Feliz Navidad” with Lin-Manuel Miranda for the song’s 50th anniversary.

What is José Feliciano Famous for? 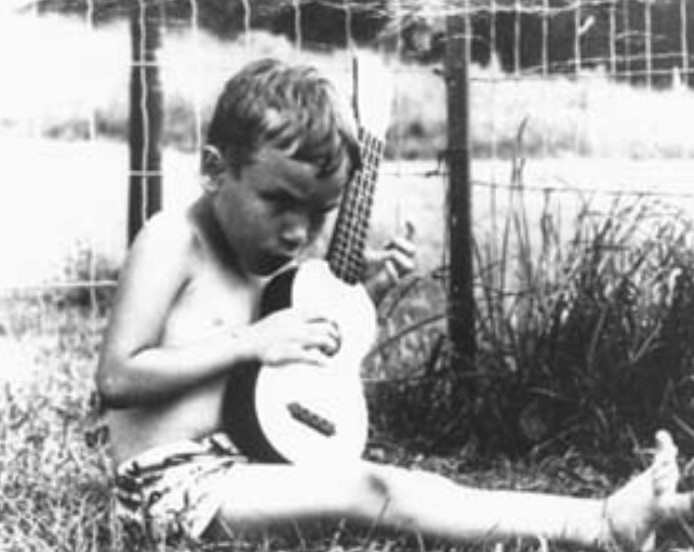 Where was José Feliciano Born?

José Feliciano was born on September 10, 1945, in Lares, Puerto Rico. His birth name is José Monserrate Feliciano García. His nationality is Puerto Rican. Feliciano belongs to the White ethnicity while Virgo is his zodiac sign.

José Feliciano was born as the fourth of eleven sons to his parents but as blind due to congenital glaucoma. When Feliciano was 5, his family moved to Spanish Harlem, New York City, where he started his professional career as a singer. He was first exposed to music at the age of 3 with his first instrument being a tin cracker can.

He made his first public appearance at the Teatro Puerto Rico in The Bronx when he was 9 years old. He even taught himself to play the accordion at age of 7 and got his first guitar at age of 9. Feliciano even took classical guitar lessons with Harold Morris at The Light House School for the Blind in New York City.

Due to financial problems, Feliciano left high school to help support his family at age of 17. He started to wander around and sing at the coffee houses of Greenwich Village, getting his first professional contracted performance at “The Retort”.

While performing at Gerde’s Folk City in the Village, he was unexpectedly discovered and signed by Jack Somer, an executive at RCA Victor in 1963. 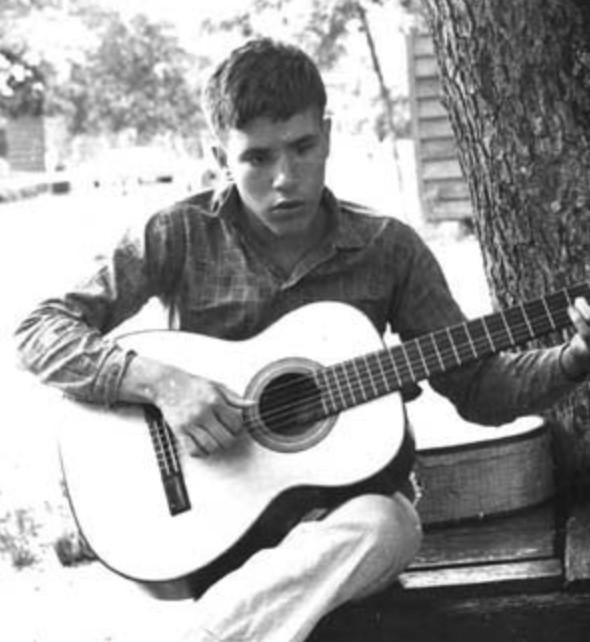 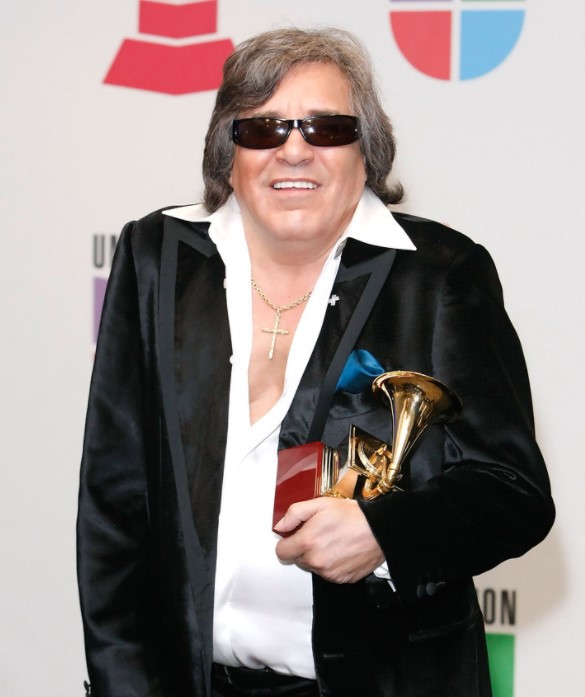 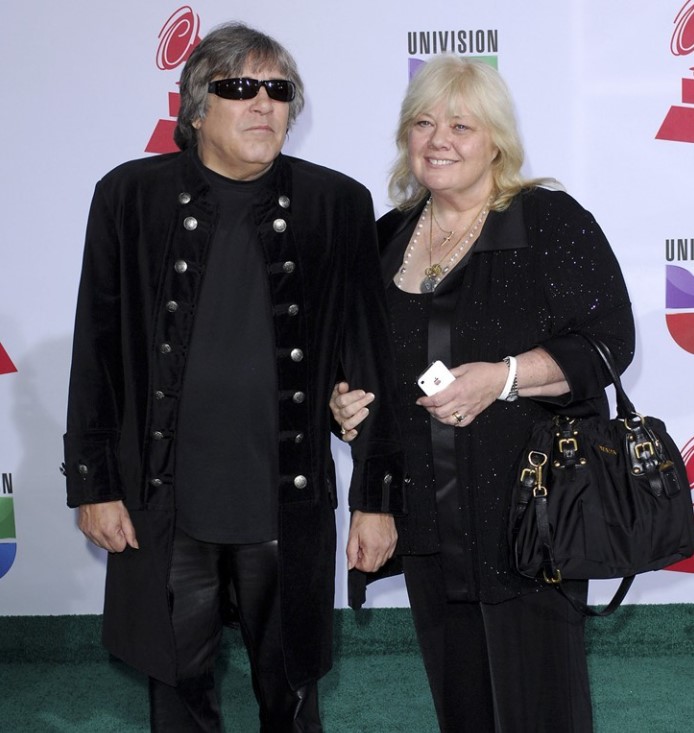 José Feliciano has been married. His first marriage was with Janna Hilda Perez with whom he got married on October 19, 1965. Their relationship however didn’t last long as they got divorced on January 15, 1979, after 14 years of their marriage.

Before getting divorced from Perez, Feliciano met Susan Omillian in August 1971 who was an art student in Detroit, Michigan back at the time. The couple dated for over 11 years and eventually got married on August 2, 1982.

Feliciano and Omillian have three children together; a daughter, Melissa, and two sons, Jonathan and Michael in their 39 years long marriage. They are currently residing in New England. 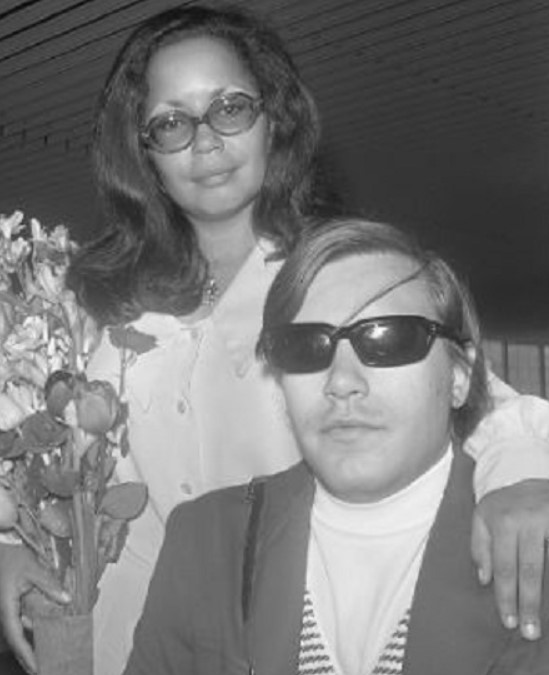 José Feliciano has quite a great earnings from his professional career as a musician, singer, and composer. Working in this field for over 50 long years, Feliciano has managed to amass a great fortune worth million dollars from his several albums, concerts, tours, and endorsement deals, and many more. With his earnings from his several songs, albums, and collaborations with several artists his current estimated net worth is around $15 million.

José Feliciano is a handsome man with a well maintained healthy body in his mid-70s. He stands tall with a height of 5ft. 5inches.(1.65m) while his body weighs around 65kg. He has a fair complexion with black hair while he is a blind man.