Katt Williams is a multi-talented stand-up comedian, actor, rapper, singer, and voice actor. He made his theatrical film debut as Money Mike in the stoner comedy film, “Friday After Next”, in the year 2002. He had a stint on Wild ‘n Out, portrayed Bobby Shaw in “My Wife and Kids”. He provided vocals to the character of Seamus, a dim-witted, clumsy carrier pigeon, in the 2010 spy comedy film, Cats & Dogs: The Revenge of Kitty Galore. In 2008, he voiced himself in the video game Grand Theft Auto IV. He co-starred in the 2017 comedy film, “Father Figures” (known as Who’s Your Daddy?) alongside Ed Helms, Owen Wilson in which he appeared as an unnamed hitchhiker. In March 2018, he was cast as Willie in an episode titled Alligator Man of the FX surreal comedy-drama series, “Atlanta”. He has been cast in shows and movies like American Hustle: The Movie, Epic Movie, It’s Pimpin’ Pimpin’, 2 Minutes of Fame, My Wife and Kids, Scary Movie 5, NYPD Blue, School Dance, Father Figures, The Boondocks, The Last O.G., Black-ish, Girlfriends, and more.

Katt Williams recently spoke about going up against Kevin Hart in a comedic Verzuz battle. During a radio interview with Persia Nicole, the comedian stated that Verzuz originated from him. “I started Verzuz,” Williams said. “…The first Verzuz ever promoted was Steve Harvey versus Katt Williams. It was the underground Kings of Comedy Verzuz. …So, we don’t need to ask me if I would have any interest in things that I was the originator of. Comedically beefing is my lane.” Katt then listed his lengthy resume, which included numerous tours, movie roles, and television appearances. He also said that Richard Pryor would have been his only real competition. “It’s almost cheating for me. I have over 10 specials,” Williams said. “I don’t have to pick but two jokes from each special and I’ve already deaded anyone whose last name isn’t Pryor anyway. …We don’t wanna add 52 movies, we certainly don’t wanna add 11 specials, we certainly don’t wanna add 49 television appearances, we don’t wanna add an Emmy. It’s almost a battle we can’t really afford to be in. …It probably don’t match up the way you think it match up.” Fans have been discussing a hypothetical battle between the two comedians for months now. Back in April, social media user @comedyHype_ had both men trending on Twitter after he asked who would win an Instagram Live roast contest. One fan replied, “In a roasting battle? Aye man Kevin Hart got some jokes that’ll make you wanna fight. But Katt Williams would make you wanna kill him lol. Katt might obliterate Kevin Lol. 20-20 joke off? Katt 14 Kevin 6.” Another fan responded, “So, Katt Williams & Kevin Hart are trending over who’s the funniest. Let’s put it like this, Katt Williams is Black people funny & Kevin Hart is white people funny & EVERYBODY knows Black people are funnier than the whites.”

What is Katt Williams Famous For? 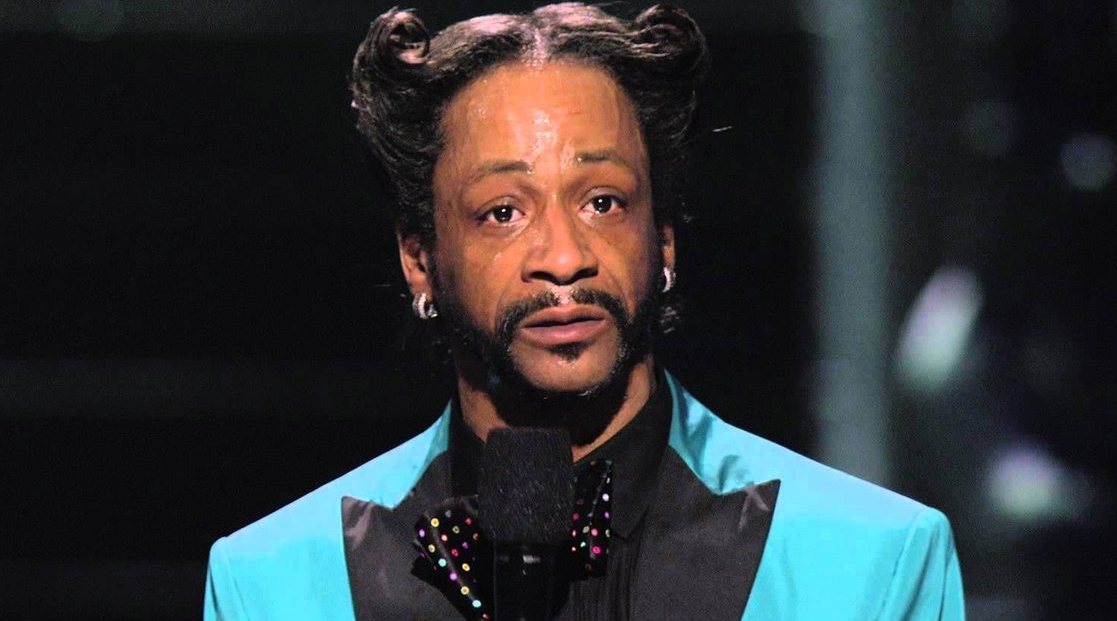 What Ethnicity is Katt Williams? Know More About His Age, Parents, Education

Katt Williams was born on 2nd September 1971 with the born name of Micah Sierra Williams. His place of birth is in Cincinnati, Ohio, the USA where he was raised and which he considered his hometown. His present age is 50 as of 2021. By nationality, he is American and he belongs to Mixed ethnicity of African-American. His race is black. Virgo is his Zodiac sign and he follows the Christianity religion. He often wears the cross during his shows as a symbol of his Christian faith. However, he briefly joined the Nation of Islam while living in the San Francisco Bay Area. About his parents, he was born to his father, John Cornell Williams, and his mother, Brenda Louise.

Regarding his educational background, Katt Williams studied at Chaminade Julienne Catholic High School. Later, he shifts the school and enrolled at Colonel White High School. He was a brilliant student at school and has also won numerous awards for his science project. He later dropped out of school. At the age of 13, he emancipated himself from his parents and moved to Florida and supported himself as a street vendor as well as sold magazines and books door to door and he even robbed cars for radios. He lived in a park in Coconut Grove, Miami for four years. 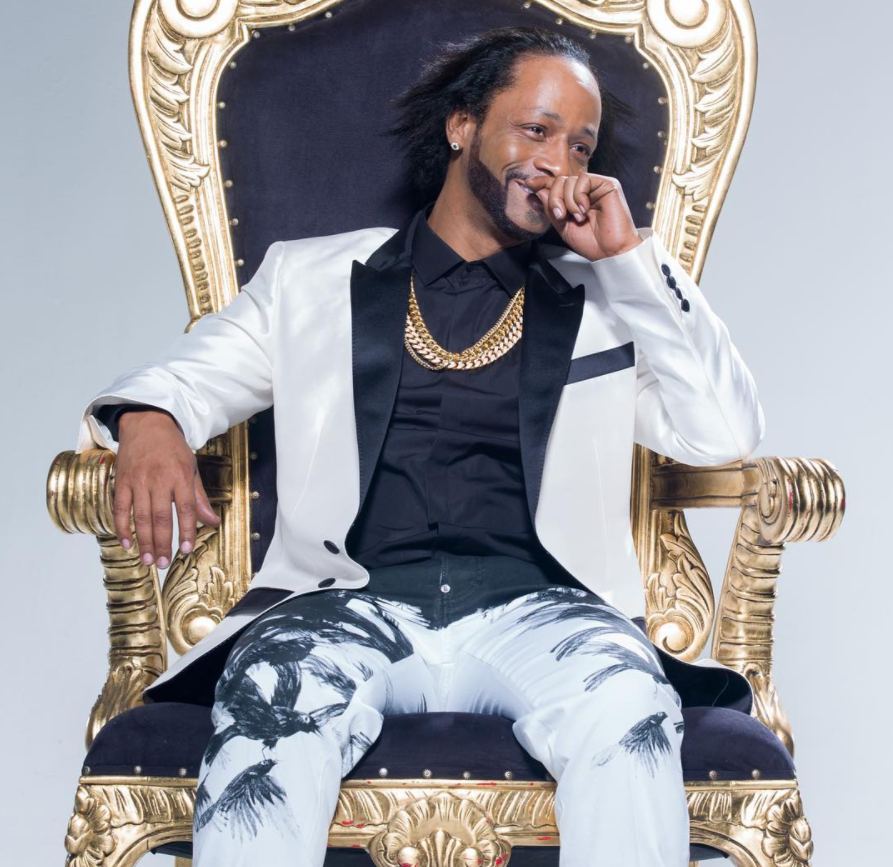 Read Also:  Weight Loss Supplements and Vitamins: Choosing the Best on the Market 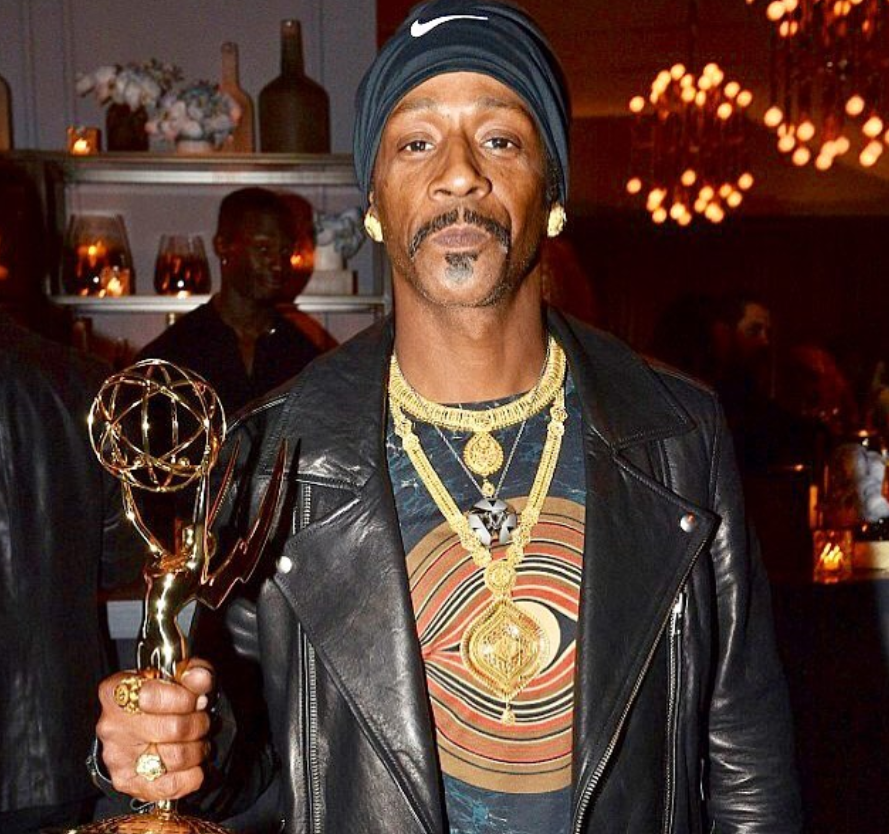 Who is Katt Williams married to? Details About His Children, Affairs, and Girlfriend

Katt Williams was a married man. He was married to his first wife, Quadirah Locus. Their relationship lasted until 1995 and they separated via divorce. The duo was blessed with a son named Micah Stephen Williams (born 16 February 1991), who is an actor who is best known for playing “Emmett” from the Disney Channel series, Good Luck Charlie. After their marriage, he got full custody of Micah. He then married his second wife, Eboni Gray. But their married life could not last lost and get divorced. He also has a biological daughter whose named Leanne William whereas there is no information about her mother’s detail. He has also adopted seven children. He is currently residing in Los Angeles, California, the USA living a single life. His sexual orientation is straight and he is not gay. 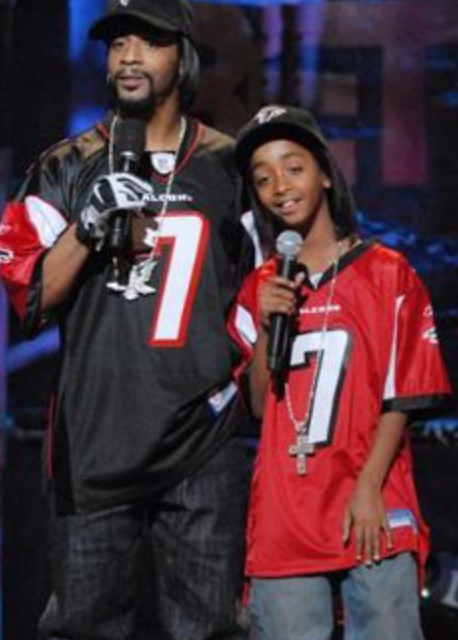 Previously, Katt Williams dated Loni Love who is a comedian, TV host, actress, author, and former electrical engineer. He even dated Arika Kane in September 2014. By profession, Arika is a recording artist, songwriter, and producer. Later, the duo split. After their separation, he dated model, Jhonni Blaze in the year 2016.

How much is Katt Williams Net Worth?

Katt Williams is an American stand-up comedian, actor, rapper, singer, voice actor, writer, and producer by profession whose net worth is estimated to have $1.5 million as of 2021. His main source of wealth comes from multiple careers such as being a comedian, rapper, and actor. Whereas he has not revealed anything regarding his annual salary, real estate details, cars collection, and more. However, he is living a standard lifestyle as of today.

How tall is Katt Williams? His Height, Weight, Hair Color

Katt Williams is a very handsome man with a slim body type. He stands tall at the perfect height of 5 ft 4.5 in or 164 cm. His balanced bodyweight consists of 65 Kg or 143.5 lbs. His hair color is salt and pepper whereas his eye color is dark brown. He has permed hair. His other body measurements details are still to get revealed yet. Overall, he has got a healthy body with a charming personality attracting a lot of people towards him.