Prince Philip, Duke of Edinburgh was the husband of Queen Elizabeth II, the father of Prince Charles, and the grandfather of Prince Harry and Prince William. He was the oldest male member of the British royal family and the longest-serving consort of a reigning British monarch. Born as Prince Philip of Greece and Denmark, he was a member of the House of Schleswig-Holstein-Sonderburg-Glücksburg. He joined the navy in 1938 and served during the Second World War. Since 1952, he served as the royal consort of the UK and the other Commonwealth realms.

Apart from serving as the royal consort, he was a vigorous public speaker and enthusiastic sportsman. He was a patron of many organizations and served as chairman of The Duke of Edinburgh’s Award for people aged 14 to 24. He retired from his royal duties on 2 August 2017, aged 96, having completed 22,219 solo engagements and 5,493 speeches from 1952. He died on 9 April 2021, at the age of 99.

How did Prince Philip, Duke of Edinburgh die?

Philip died of “old age” on the morning of 9th April 2021 at Windsor Castle, at the age of 99. He lost his life just 2 months before his 100th birthday. He was the longest-serving royal consort in world history. The Queen, who was reportedly at her husband’s bedside when he died, described his death as “having left a huge void in her life”. The palace said Philip died peacefully.

His death led to the commencement of Operation Forth Bridge, the plan for publicly announcing his death and organizing his funeral. The usual public ceremonial could not take place because of the regulations for the COVID-19 pandemic which restricted the number of mourners to thirty; it was later reported in the press that the Queen had rejected a government offer to relax the rules. The funeral took place on 17 April 2021 at St George’s Chapel, Windsor Castle, and he was temporarily interred – alongside 25 other coffins, including George III – in the Royal Vault inside St George’s.

The bodies of Prince Philip and the Queen were interred in the King George VI Memorial Chapel at St George’s, on the evening of 19 September 2022, at the conclusion of the state funeral of Queen Elizabeth II.

What was Prince Philip, Duke of Edinburgh Known For?

Who are Prince Philip, Duke of Edinburgh’s Parents?

Prince Philip took birth on 10th June 1921, in Mon Repos, Corfu, Kingdom of Greece, to Prince Andrew of Greece and Denmark and Princess Alice of Battenberg, the eldest daughter of Louis Alexander Mountbatten. Shortly after his birth, his maternal grandfather, Prince Louis of Battenberg, died in London. He was the youngest of five children. Thus, he has four sisters namely Cecilie, Sophie, Margarita, and Theodora. He holds Greek-Danish nationality and his ethnic background is Mixed.

Philip was raised in Great Britain after his family was forced to leave Greece post ‘World War I.’ He was a naturalized British citizen who had renounced his German titles and adopted the surname Mountbatten during the First World War. He is also related to the British royal family as a descendant of Queen Victoria. On September 22, 1922, Philip’s uncle, King Constantine I of Greece, was forced to abdicate the throne. The military government then arrested Prince Andrew. In December 1922, a revolutionary court banished Prince Andrew from Greece for life. His family went to France, where they settled in the Paris suburb of Saint-cloud.

Read Also:  Everything You Need To Know About Lorraine Gary – Biography 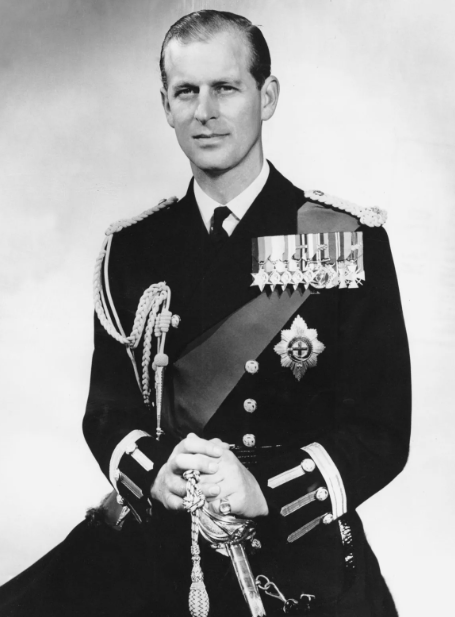 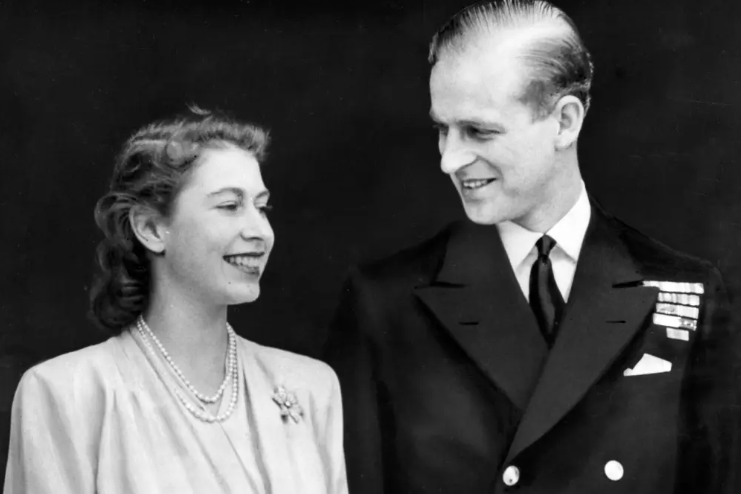 Where did Prince Philip go to school in Scotland?

Philip was first admitted to the MacJannet American school in Paris but was later sent to the UK to attend Cheam School in 1928. He lived there with his maternal grandmother at ‘Kensington Palace.’ In 1933, he was sent to Germany to attend ‘Schule Schloss Salem,’ a boarding school owned by the family members of his brother-in-law, Berthold, Margrave of Baden. After finishing two terms there, he moved to Gordonstoun because of the rise of Nazism in Germany.

In 1939, he left Gordonstoun and joined the ‘Royal Navy’ at the ‘Royal Naval College,’ Dartmouth, from where he graduated the next year as the top cadet in his class. During World War II, he served in the British Navy while his in-law’s family members were on the opposing Axis side of the conflict. Many of Philip’s family members remained in Germany, including his sisters, who married into German aristocratic circles.

Who was Prince Philip, Duke of Edinburgh’s Wife?

Prince Philip was a married man and he married only once till his death. In 1939, King George VI and Queen Elizabeth (the Queen’s mother Elizabeth) toured the Royal Naval College. They fell in love with each other and remained in touch through an exchange of letters. In 1946, he asked the king for his daughter’s hand in marriage to which he agreed. The engagement of Philip and Elizabeth was announced to the public on July 10, 1947. They got married on November 20, 1947, at ‘Westminster Abbey.’ The couple was married for 73 years until April 2021, the death of Prince Philip. Prior to his demise, the family was living a happy life.  His sexual orientation was straight.

Everything To Know About Queen Elizabeth II

Read Also:  Who is actor Paris Berelc from 'Alexa and Katie'? Ethnicity, Bio 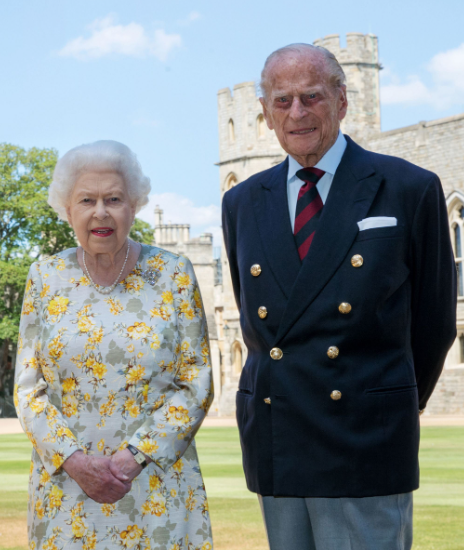 How many children did Prince Philip and Queen Elizabeth have?

How Rich was Prince Philip, Duke of Edinburgh?

Prince Philip was a member of the British royal family most famous for being the husband of Queen Elizabeth II. He had a net worth of $30 million at the time of his death. After serving in the British navy, he became a naturalized citizen of the United Kingdom and married Elizabeth shortly after the war. In 1952, when Elizabeth became queen, Philip became her consort, assisting in royal duties that include attending state dinners, world tours, and openings of Parliament. Nicki Swift reports that he earned $500,000 annually in that role. He continued to receive these funds even after he retired in 2017.

Prince Philip also maintained access to funds earned by a private portfolio of properties, lands, and assets set up by the Duchy of Lancaster in 1399. As the Queen, Her Majesty also maintains a private income from the Duchy of Lancaster estate. Together, the couple is also believed to share a portfolio of stocks and land inherited by the Queen’s family, such as Balmoral Castle in Scotland and Sandringham Estate in England. As most of Prince Philip’s estate was shared between him and the Queen, it is likely that Her Majesty will continue to hold onto Philip’s assets following his death. As Philip’s children, they are also likely to inherit a share of his assets. He was living a lavish lifestyle prior to his death.

How tall was Prince Philip, Duke of Edinburgh?

Prince Philip, Duke of Edinburgh had a tall height of 6 feet with a bodyweight of 72 KG. He had salt and pepper hair color and blue eye color. His other body measurements such as waist size, bicep size, and more are still to get unfolded yet. His body type was average. He had a receding hairline.

The Prince had suffered previously from a blocked coronary artery and a bladder infection, in early June 2013, just days before his 92nd birthday, CNN reported that Philip had undergone “exploratory” abdominal surgery. He was released from the London Clinic on June 17 after more than a week hospitalized.

On 9 January 2021, Philip and the Queen were vaccinated against COVID-19 by a household doctor at Windsor Castle. In February 2021, he was admitted to the private King Edward VII Hospital after feeling unwell. Later, it was revealed that he was suffering from an infection and was also being treated for a pre-existing heart condition. In March 2021, he was transferred to St. Bartholomew’s Hospital to continue treatment for an infection, and additionally to undergo “testing and observation” relating to a pre-existing heart condition.

He underwent a successful procedure for his heart condition on 3 March and was transferred back to King Edward VII’s Hospital on 5 March. He was discharged on 16 March and returned to Windsor Castle.