Reality Winner is an American former intelligence specialist and an Air Force Veteran who made headlines when she got charged with sending a classified material report about Russia’s interference in the 2016 US election to a news outlet. For the crime, she was given the longest sentence of almost 5 years and 3 months ever imposed for unauthorized release of government information to the media.

She was working for the Pluribus International Corporation when she was arrested on suspicion of leaking an intelligence report about Russian interference in the 2016 United States elections. Under President Donald Trump’s reign, the first criminal leak case was announced by the Justice Department on June 5, 2017.

Besides, for her service in the military, she was even awarded the Air Force Commendation Medal considering her aid in 650 enemy captures, 600 enemies killed in action, and identifying 900 high-value targets.

Recently in June 2021, Winner came into headlines when the news about her releasement from the prison was announced that she has been moved to home confinement and remains in the custody of the federal Bureau of Prisons. Her release from prison to a transitional facility place came after almost 3 and a half years at the prison. Based on the transcript of her interview by the FBI a documentary film titled “The United States vs. Reality Winner” was released in March 2021.

What is Reality Winner Famous for? 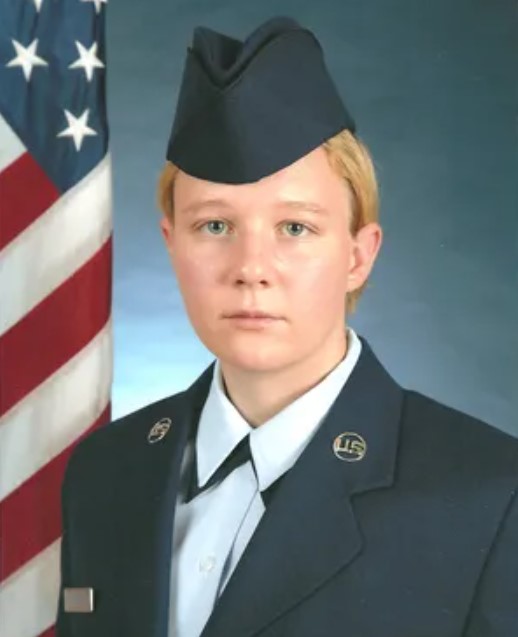 Where is Reality Winner From?

Reality Winner was born on December 4, 1991, in Alice, Texas, United States. Her birth name is Reality Leigh Winner. Her nationality is American. She belongs to the White ethnicity while Sagittarius is her zodiac sign.

Born as the daughter of her parents; Ronald Winner(father) and Billie Winner(mother), Reality grew up in Kingsville, Texas, where she attended H. M. King High School and graduated with a top-ten GPA in 2010 graduate. During her days at high school, she learned Latin and also studied Arabic in her free time. She also played as a part of the soccer and tennis teams.

Her father, Ronald was the one who influenced her during her childhood that extensively shaped her point of view on many topics including politics, history, philosophy, and religion. His father even encouraged her to seek answers about the geopolitical motivations behind the September 11 attacks. However, in December 2016, she lost her father which left a devastating impact on Winner’s life. 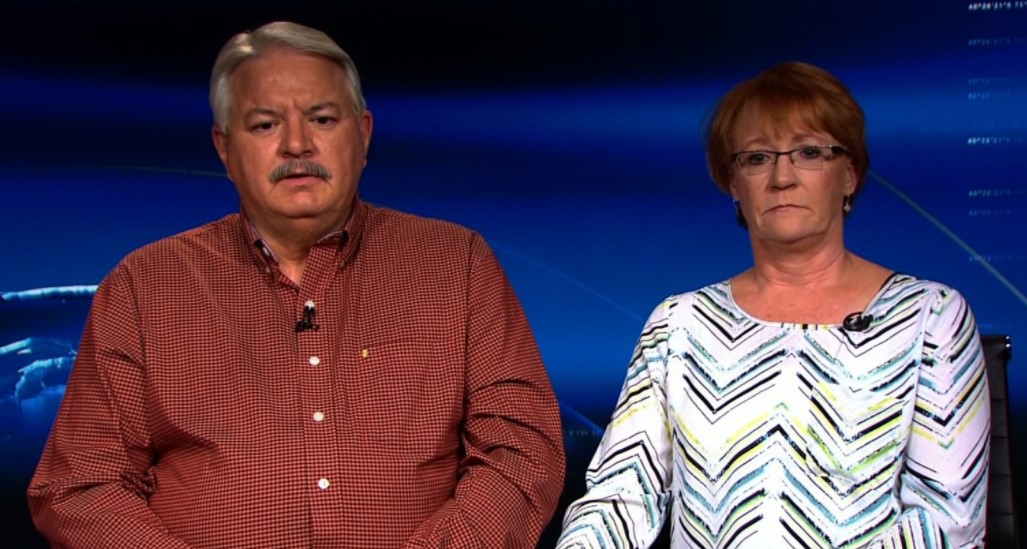 What did Reality Winner Do For Living?

When did Reality Winner Get Arrest?

It was just 4 months that she started a stable career when she got arrested on June 3, 2017. She was charged with sending a classified material report about Russia’s interference in the 2016 US election. The federal agents went on to search her home where they found a diary in which she allegedly expressed support for Taliban leaders and Osama bin Laden. She also had expressed her want on for burning down the White House on the dairy.

Winner even acknowledged purposely selecting and printing secret intelligence reports despite having no “need to know” during her conversation with FBI Special Agent Justin C. Garrick.

She also acknowledged stealing secret intelligence reports from her office, keeping them, and mailing them from Augusta, Georgia, to the News Outlet, which she knew wasn’t authorized to receive or hold them. She also admitted that she was aware of the contents of the intelligence reporting and also that the contents of the reporting could be utilized against the US and in favor of a foreign country.

The Intercept published a report revealing Russian military operations to sway the 2016 presidential election by hacking a voting software supplier and sending spear-phishing emails to more than 100 local election officials just days before the November 8 election. That let the Department of Justice arrest the Winner on June 5. The material handling by the Intercept exposed her as the source initially questionnaires originated with the National Security Agency (NSA)

On June 8, 2017, after the disclosure of all the proof against her, she was refused bail after pleading not guilty to a charge of “willful retention and dissemination of national security secrets.”

Her attorneys filed an application in the United States District Court for the Southern District of Georgia on August 29, 2017, but it didn’t work. On June 21, 2018, she requested a change of plea to guilty, and fortunately, on June 26, she pled guilty to one count of criminal dissemination of national defense information.

Her plea agreement with prosecutors helped for calling for her to serve five years and three months in prison followed by three years of supervised release.

On April 24, 2020, the Winner’s appeal to have the remaining 19 months of her 63-month sentence commuted and be released to home confinement because the COVID-19 pandemic was denied by a federal judge.

Following her struggle with COVID-19 on July 20, 2020, when she tested positive she wasn’t given any bail or granted requests. Fortunately after almost 4 years in prison, on June 14, 2021, Winner was transferred from prison to a transitional facility. It was reported by her lawyer that the reason behind her early leave from prison was her “good behavior”.

Who is Reality Winner Dating?

Reality Winner who faced several tragic experiences since 2017 including her father’s death, then getting involved in leaking information to getting sentenced for the longest period of 5 years and 3 months, she never starts up any relationship.

Her entanglement with the FBI, the walls of prisons never let her have a free life until June 2021, when she was transferred to a transitional facility. Hope, now she would found someone whom she cal rely on.

Reality Winner who previously had a high-level career as one of the translating women appointed at Pluribus International Corporation surely had a healthy salary coming in thousands of dollars. Her job didn’t last long as just 4 months after she began working she was arrested and sentenced to prison. Even before that, she served at the United States Air Force for 6 years, contributing to her net worth. Her net worth is supposed to somewhere around $50k.

Reality Winner is a beautiful woman with an average body physique in her 30s. She stands tall with a height of 5ft. 6inch. while her body weighs around 65kg. She has a fair complexion with blonde hair and brown eyes.