Sara Lee was an American television personality and professional wrestler. She was best known for her time in the American promotion of WWE between 2015 and 2016. In 2015, she was the female winner of the sixth season of the WWE competition “Tough Enough“, earning a one-year contract with WWE. She picked up the ring name of Hope in the finale of the show. On September 30, 2016, she was released from her WWE contract. Sadly, she passed away on 6th October 2022.

Sara Lee died on October 6, 2022. She was 30 years old. Her cause of death has not been publicly revealed.  Her mother, Terri Lee, announced the news in a heartbreaking Facebook post-Thursday. “It is with heavy hearts we wanted to share that our Sara Weston has gone to be with Jesus,” she wrote. “We are all in shock and arrangements are not complete.” She continued, “We ask that you respectfully let our family mourn. We all need prayers especially [husband] Cory and her children.”

Terri did not share Sara’s cause of death. Her final Instagram post was shared earlier this week, with Sara posting a mirror selfie from inside of a bathroom. She noted that she had been struggling with a sinus infection. “Celebrating finally being healthy enough to go to the gym 2 days in a row 👏🥳 first ever sinus infection kicked my butt #Saraselfie #gains,” she captioned the photo. Her fellow WWE wrestler Bull James launched a GoFundMe campaign to raise money for Cory and their children.

“We’re all shocked and saddened by the sudden death of Tough Enough winner Sara Lee,” the campaign — which has raised more than $50,000 of its $20,000 goal — read. “As her loving husband, Cory picks up the pieces and continues to raise their 3 children, the last thing anyone in that position wants to be worried about is money and paying for a funeral and everything else that comes along with it.”

James added, “The wrestling community has always been one to come together in the wake of tragedy and this is no different. Every penny raised from this will go directly to Cory and the kids. Thank you all in advance. RIP Sara, you were one of the good ones. – Bull.” 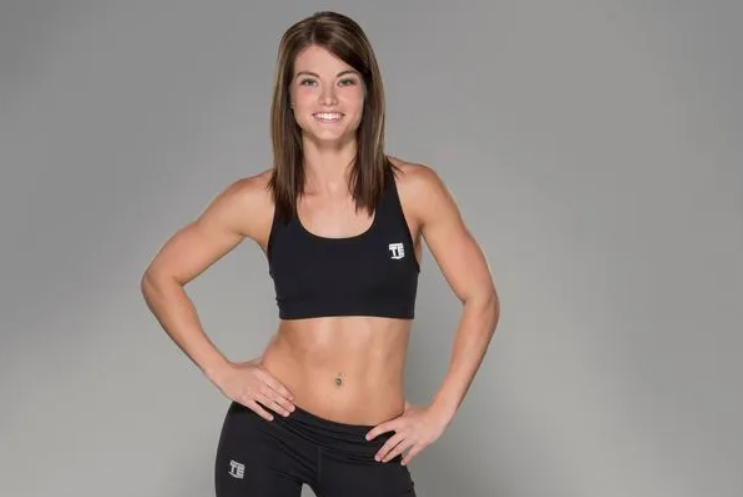 What was Sara Lee Born Name?

Sara Lee took birth on 7th June 1992 with the born name of Sara Ann Lee. She was from Hope Township, Michigan, the USA. She was American by nationality and her ethnicity was American-White. She spent time in competitive powerlifting. She was born to her mother, Teri Lee, and her father, Bob Lee. Details about her siblings are unavailable at a moment. Gemini was her zodiac sign and she was born into a Christianity religious family. For the last time, she celebrated her 30th birthday in 2022.

Focusing on her education, she graduated from Meridian High School in 2010, and went on to study diagnostic medical sonography at Delta College in Bay City, Michigan.

Who was Sara Lee married to?

Sara Lee was a married woman. She tied the knot to former WWE wrestler, Wesley Blake on December 30, 2017. Their daughter Piper Weston was born on May 1, 2017. Their first son Brady was born on February 27, 2019, and their second son was born in 2021. The family was residing in Orlando, Florida before the death of Sara Lee. Her sexual orientation was straight. 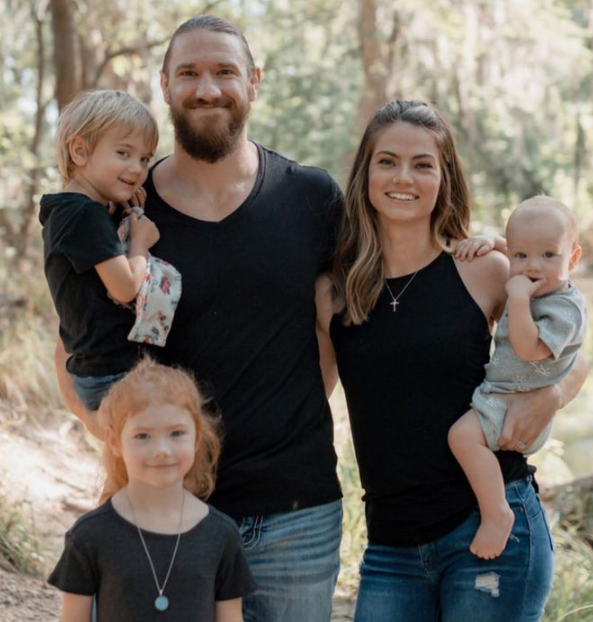 How much was Sara Lee’s Net Worth?

Sara Lee was a television personality and professional wrestler whose net worth was estimated to have $2 Million at the time of her death. She won a $250K contract from the WWE but later, she was released in 2016. She was making her salary in thousand of dollars from her profession. Her main source of wealth was her wrestling career.

How tall was Sara Lee?