Sarah Lopez is a French Instagram and reality personality who is well-known as one of the candidates of shows, “Secret Story” and “Angels”. Lopez began her television career with her first appearance in 2016 with “Secret Story”. She also got recognized for her posts and Instagram photos of her stunning looks and hour-glass body physique.

Lopez caught the attention of media with one of her Instagram photographs which she posted on August 24, 2020, in a glamorous swimsuit that received criticism on her face and more particularly on her nose as she was compared with Voldemort. She has followers of around 1.5 million on Instagram: @sarahlopezoff.

What is Sarah Lopez Famous for? 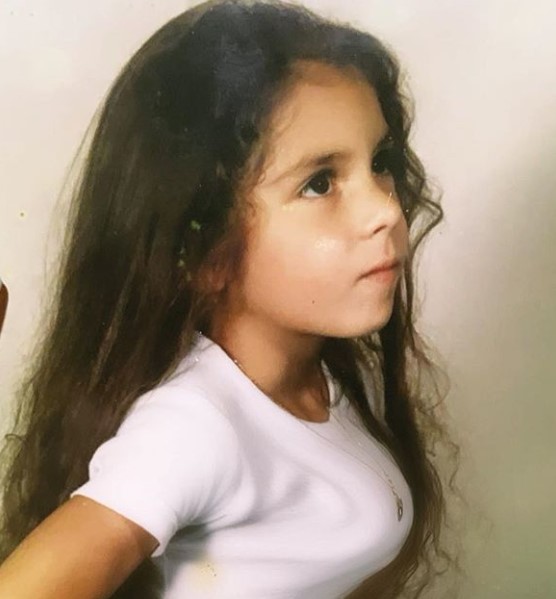 Where was Sarah Lopez Born?

Sarah Lopez was born on March 26, 1991, in Neuilly-sur-Marne, France. Her birth name is Sarah Lopez. Her nationality is French. Aries is her zodiac sign.

Lopez grew up and was raised in her hometown along with her siblings and friends. She is of Algerian origin through her mother and Spanish through her father. She always had an interest in fashion since her childhood that she chose it as her career.

Lopez passed a BAC L and then began a License LMA(Modern Applied Letters) at the Sorbonne in Paris soon after her graduation. She then worked for a year in real estate but she couldn’t continue it as she had an interest in the fashion world. 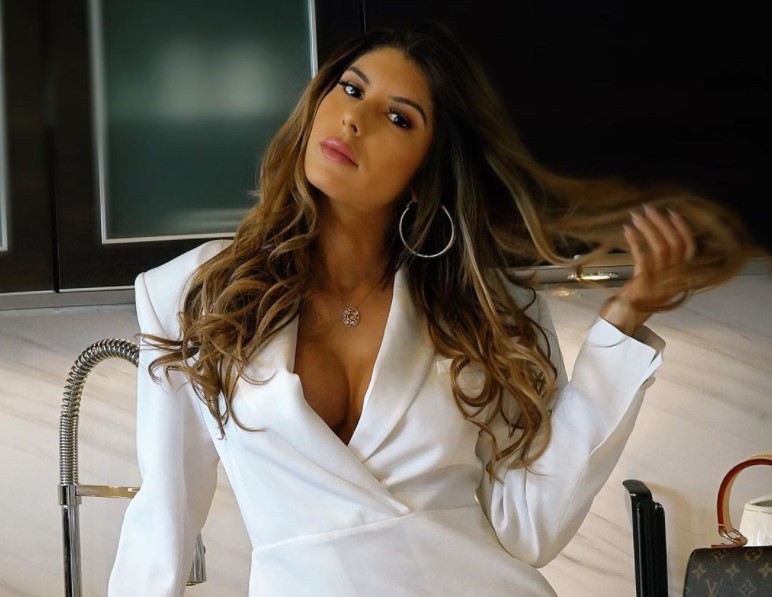 Lopez, known for her swimsuit photos and stunning Instagram posts, has been catching the eyes of several people with her gorgeous looks. On August 24, 2020, Lopez got caught in a humiliation following her Instagram photo in a glamorous swimsuit with which she faced several bad comments, humiliations, and criticism.

Amused and mocking, many Internet users quickly compared Lopez to Michael Jackson(with plastic surgery) and even to the doomed wizard of the Harry Potter saga, Voldemort.

Several comments were made such as “Michael Jackson is back!”, “Too much Photoshop kills Photoshop. Her nose, it’s gone”, “The nose, where is it the nose?”, “Voldemort?”. Following the criticism, Lopez again uploaded the same timing phots with a caption: “This time you can see my nose better? we said Mym, what?”

However, the criticism hasn’t let her down as she has continued posting her photos on Instagram as usual now with better care of her nose. 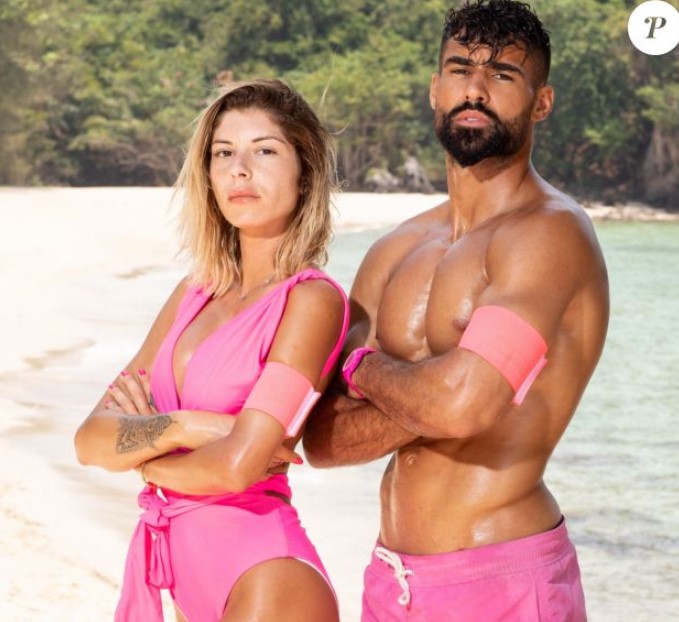 Who is Sarah Lopez Dating?

Sarah Lopez was previously rumored to be in a relationship with Vincent Queijo. Queijo is also a reality TV personality who joined the “Secret Story” for two weeks, with whom she dated for almost a year. Later, she combined with Jordan Faelens “The Villa of Broken Hearts” in 2018, but they separated soon.

Sarah then dated Jonathan Matijas whom she met on the set of “Moundir and the Apprentice Adventurers”. They together appeared on “Les Anges 12 Asian Dream”, however, they later made a shocking announcement of getting separated. Currently, Lopez is single.

What is the Net Worth of Sarah Lopez?

Sarah Lopez must have a good fortune from her professional career as a model and Instagram personality. With over a million followers on her social media sites, Lopez also has an earning from her posts as well. Her net worth must be around $250k.

How Tall is Sarah Lopez?

Sarah Lopez is a gorgeous lady in her late 20s. With her perfectly maintained slim hour-glass body physique, Lopez has managed to win several hearts all around the world. She stands tall with a height of 5ft. 8inhc. while her body weighs around 55kg.

She has a fair complexion with light brown hair and brown eyes. Besides, Lopez has a small nose for which she faces several negative criticisms including