Shanna Moakler is an American model, actress, and reality television star. She represented Rhode Island in the Miss Teen USA in 1992. She is best known for winning the Miss New York pageant in 1995 as well as for being the first runner-up of Miss USA in 1995. Later on, she crowned Miss USA after the winner, Chelsi Smith became Miss Universe.

She began modeling at the age of fifteen. She has appeared in various magazines such as Cosmopolitan and Brentwood. Also, she has posed nude for Playboy magazine and PETA.

She has often been in the news for her relationships with Billy Idol, Dennis Quaid, Oscar De la Hoya, Travis Barker, and Matthew Rondeau. She is also quite active on social media platforms such as Instagram with around 276k followers @shannamoakler and Twitter with around 122.9k followers @ShannaMoakler.

What is Shanna Moakler famous for? 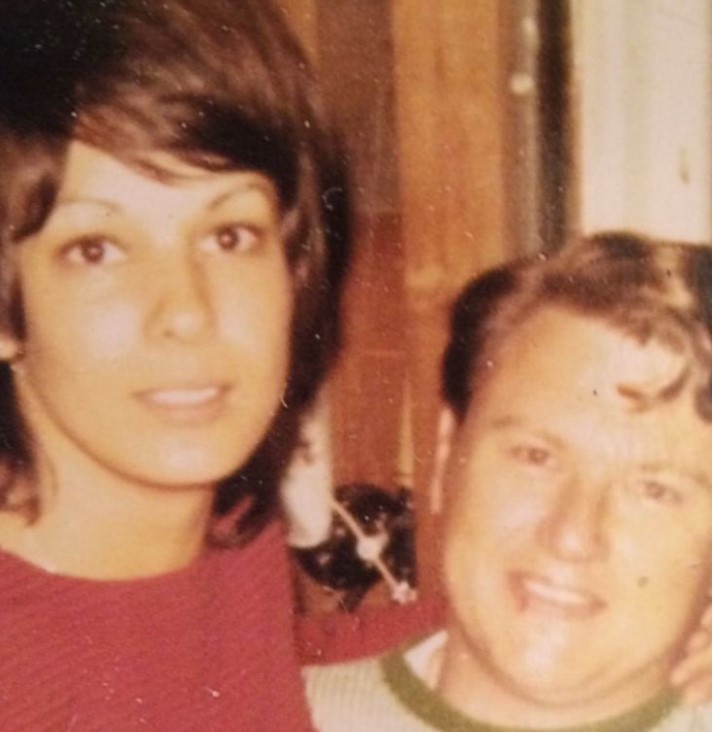 Where is Shanna Moakler from?

Shanna Moakler was born on March 28, 1975. Her birthplace is Providence, Rhode Island, in the United States. Her birth name is Shanna Lynn Moakler. She holds American citizenship and belongs to a White ethnic background. She is of Irish, English, German and Portuguese descent. Her birth sign is Aries. Her father John W. Moakler III was a dentist. Her mother’s name is Gail Moakler. She is the youngest child of her parents. She has two older brothers, Kirk Moakler and John Moakler IV. She also had an older sister named Michelle who died on November 9, 2012. When she was a kid, Moakler loved to visit her grandfather’s farm where she used to play outdoors and be a tomboy. She was also a competitive roller skater and had competed in tournaments for nearly twelve years.

Regarding her education, Moakler attended Barrington High School, where she claims to have been the biggest dork. After her high school graduation, she moved to Miami to pursue a modeling career. Later on, she moved to New York City and then to Los Angeles. 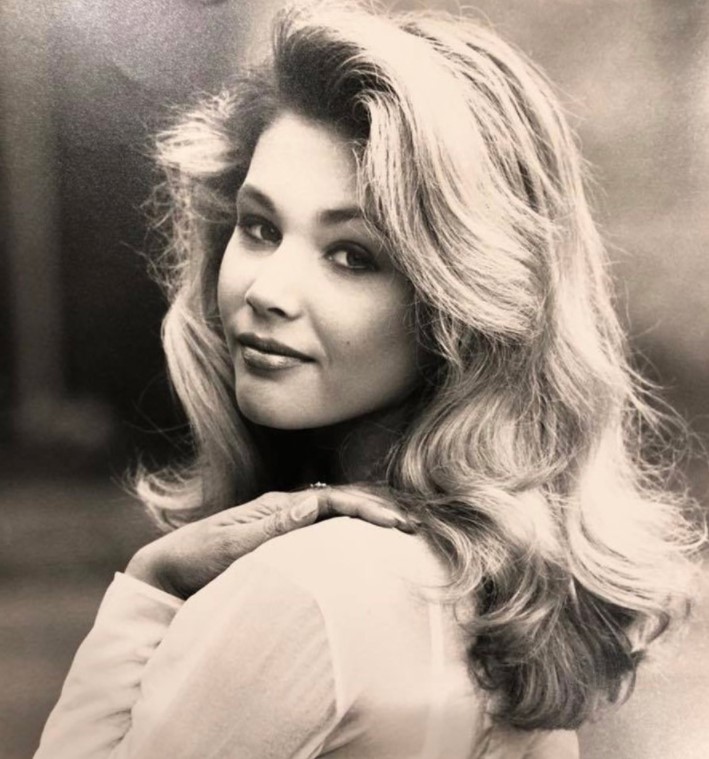 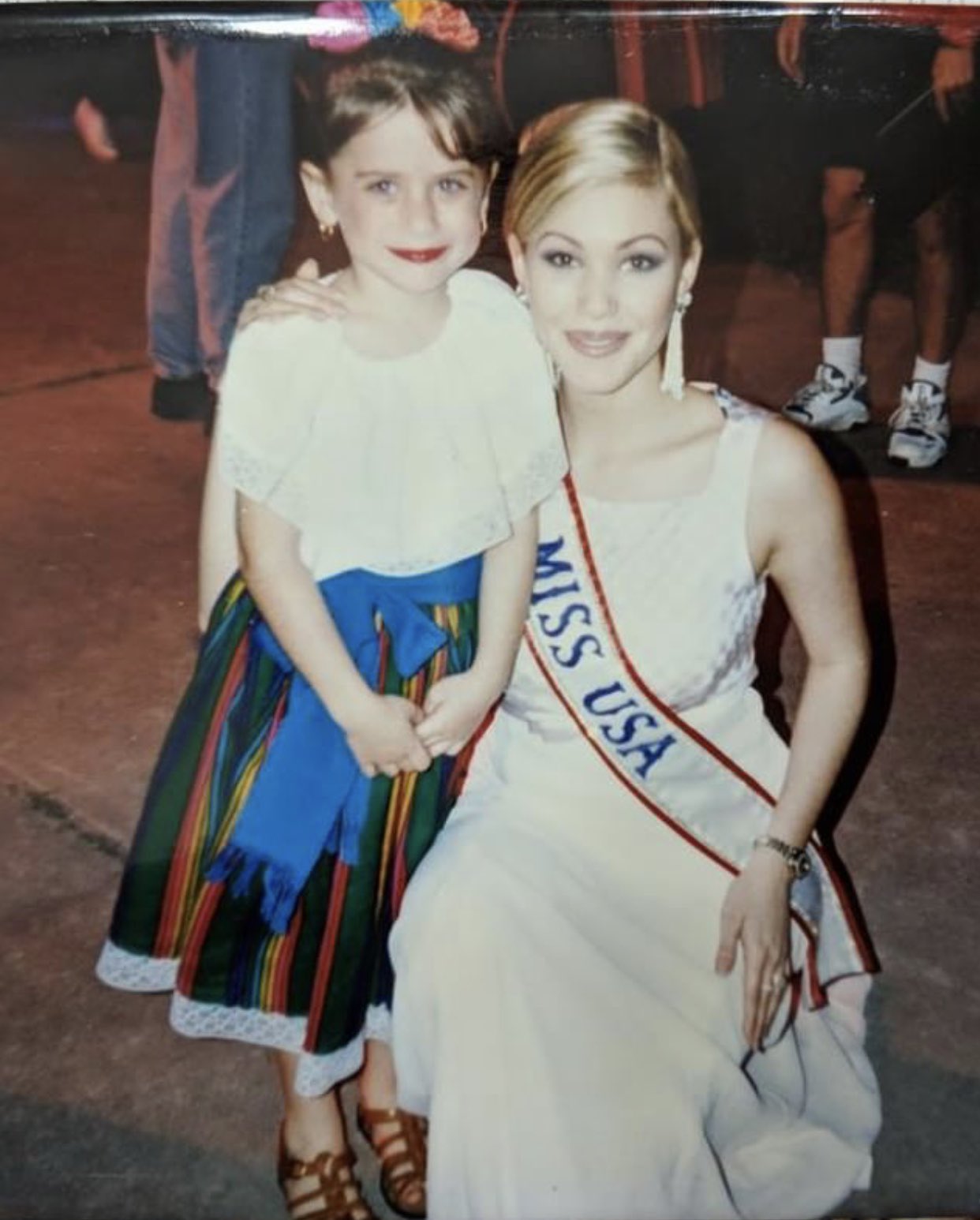 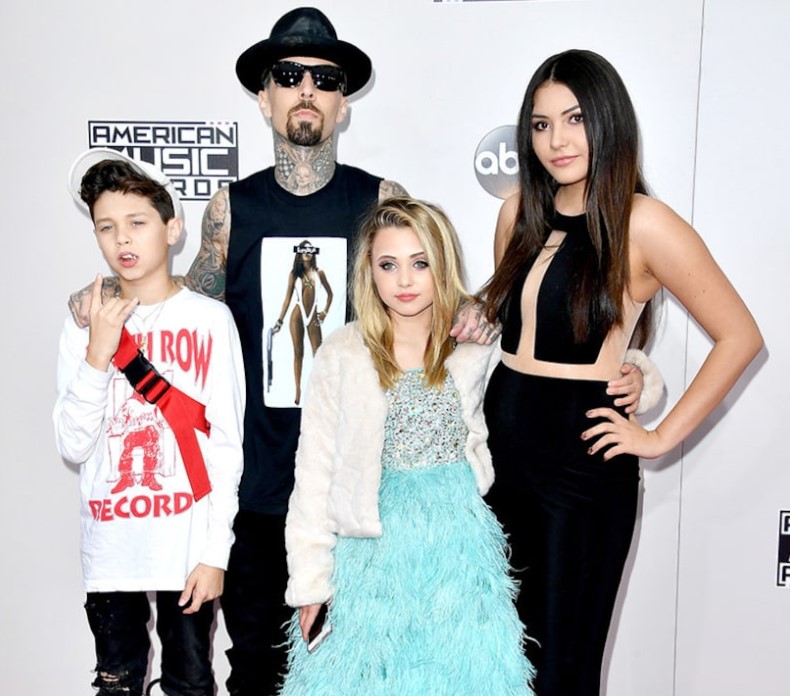 Shanna Moakler had a relationship with rock star Billy Idol in 1997. They appeared together in the movie, The Wedding Singer. In October 1997, she began dating boxer Oscar De La Hoya. The couple has a daughter, Atiana Cecelia De La Hoya who was born on March 29, 1999. They got engaged in 1999 but ended their relationship in 2000. She also filed a palimony suit against Oscar claiming he was an alcoholic, abusive to her and to her daughter and the case was settled out of court in 2001.

She then began dating Hells Angeles biker, Bryan Sollima in February 2014 but their relationship ended in early 2019.

Currently, Shanna Moakler is in an on-again and off-again relationship with model Matthew Rondeau since 2020. 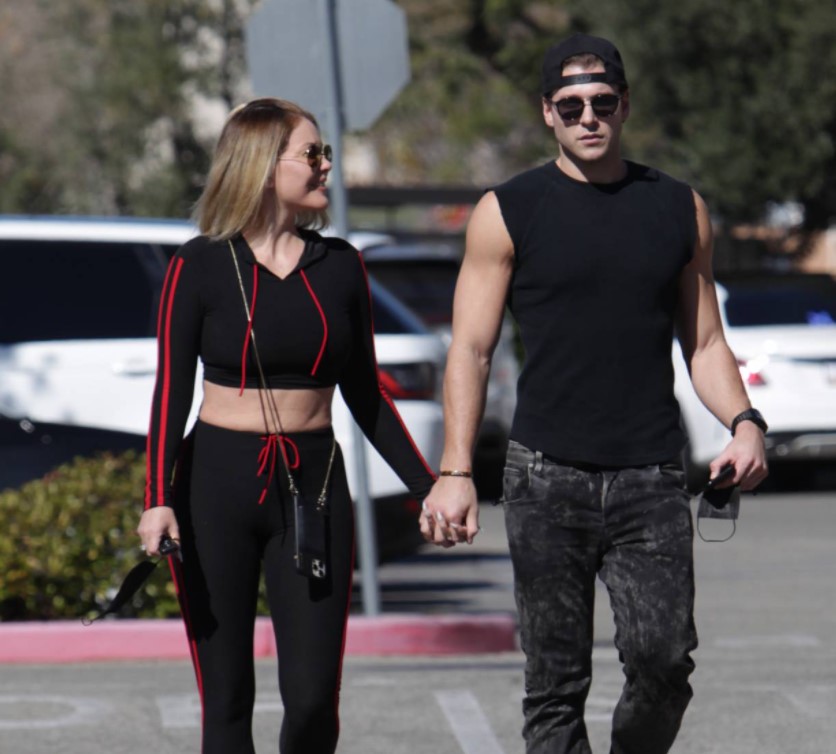 The former beauty pageant winner, Shanna Moakler is a gorgeous lady with an attractive slim body build. She stands at 1.73m (5 feet and 8 inches) tall while she weighs around 58kg (128 lbs.). Her body measurements are 34-24-34 inches. She has a fair complexion with Blonde hair and a pair of beautiful hazel green eyes. Her sexual orientation is Straight.

Shanna Moakler is a famous actress and model who has an estimated net worth of $15 million as of 2021 while she earns around $240,750 per year. She makes such a fortune from her modeling and acting career.

Currently, she resides in Los Angeles, California, the United States with her three children.