Who is Dalton Gomez - All about Ariana Grande's Husband - Wikiodin.com 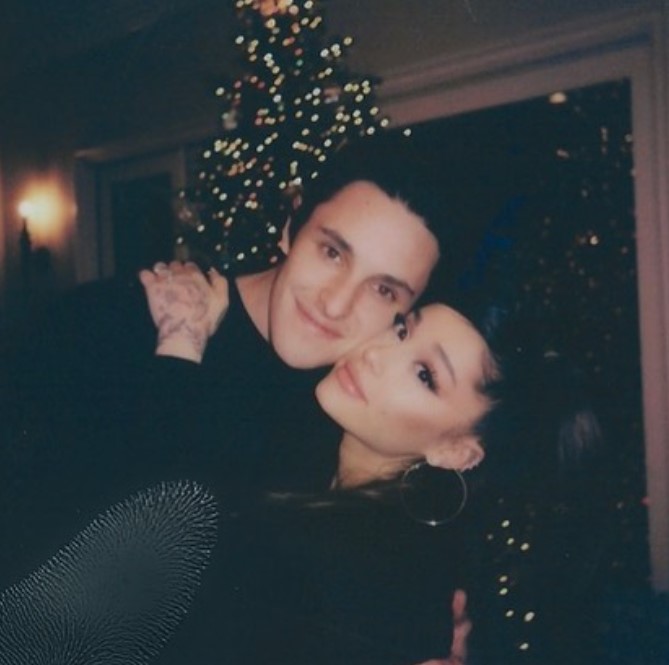 Despite several unsuccessful relationships, Grammy Award-winning singer Ariana Grande has finally married a man named Dalton Gomez. Gomez is a real estate agent based in Los Angeles. Ariana Grande married Dalton Gomez got married in a private and intimate ceremony in May 2021.

Gomez is reportedly a former dancer and is a dog lover. Here are other things to know about Dalton Gomez and their relationship 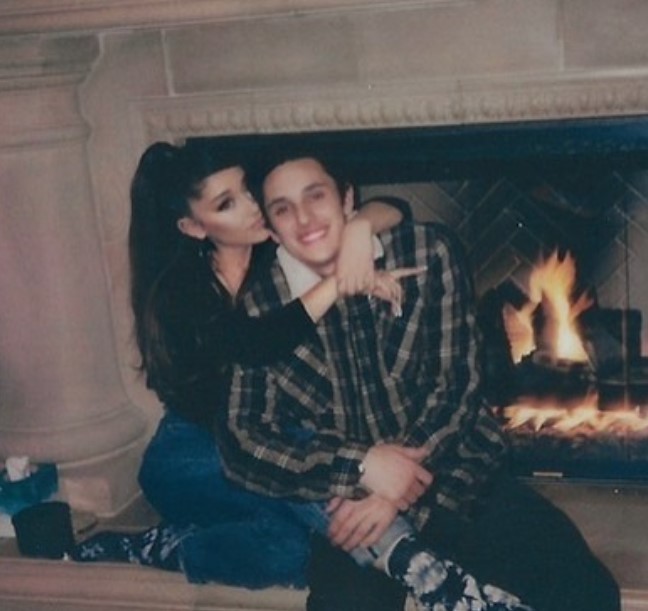 Dalton Gomez reportedly met singer Ariana Grande in 2019 when Grande was looking for a house to buy outside of Los Angeles. They started dating in January 2020 and they were first spotted together in February 2020. The two were seen making out at Bar Louie in Northridge, California. Grande made their relationship official via her music video “Stuck With U”. The couple quarantined together during the COVID-19 pandemic.

Dalton Gomez and Ariana Grande Got Engaged in 2020

Dalton Gomez got engaged to singer Ariana Grande in December 2020. Grande announced their engagement via social media. In a picture shared by Grandes, she showed off her engagement ring. She wrote, “forever n then some”. He gave Grande the diamond and pearl engagement ring.

Ariana Grande married Dalton Gomez in a private intimate ceremony at the couple’s home in Montecito, California in May 2021. 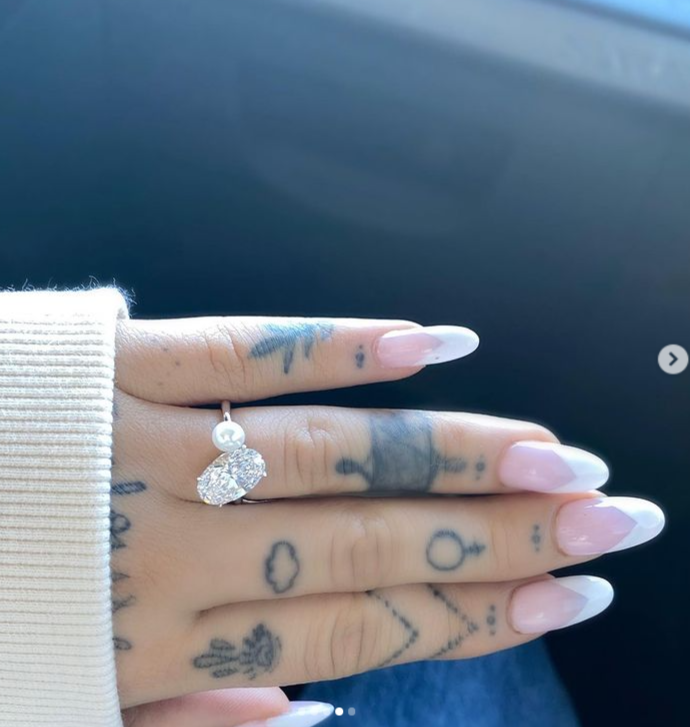 Gomez was born Dalton Jacob Gomez in 1995. Gomez celebrates his birthday on 7 August every year. Gomez was born and raised in Southern California. Dalton Gomez’s ethnicity is white. Information about his parents is not available at present. He has a brother named Dakota.

Ariana Grande’s husband Dalton Gomez is a real estate agent based in California. Gomez works with Aaron Kirman Group and has been with the company for 6 years. Gomez deals with A-list buyers and luxurious real estate. Some of his previous A-list clients were Chandler Parsons and Kunal Nayyar.

Ariana Grande’s husband Dalton Gomez is a real estate agent based in Los Angeles and works with Aaron Kirman Group. Since he works with A-list clients and sells them luxurious real estate, Gomez certainly gets paid a handsome commission. Gomez has been making his living out of his profession and is quietly satisfied with his career. At present, his net worth is estimated at around $20 million. 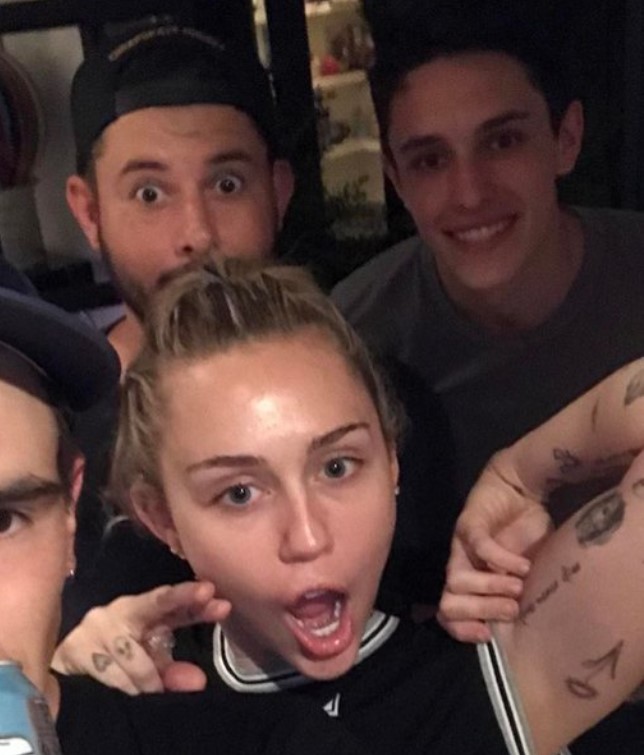 Dalton Gomez has a couple of celebrity friends. In 2017, Gomez shared an Instagram story where he was seen hanging out with singer Miley Cyrus. He was also present at Scooter Braun’s party. Braun is Grande as well as Justin Bieber’s manager.

Dalton Gomez is quite a private person. After he got attention with the rumors of dating Ariana Grande, he became popular overnight. He has an Instagram account but is private. Grande follows him on Instagram. His Instagram account is dalton_gomez and has over 4k followers.