Shawn Southwick is an American actress, singer, and television host. She came to prominence for being the seventh wife of late American radio and television host, Larry King. Her ex-husband was an American radio host rewarded by several awards including Emmy and ten Cable ACE Awards. In addition, he came to prominence for his popular show ‘The Larry King Show’.

Moroever, the couple had exposure in the media portals for their divorce. They divorced after living together for 22 years and filed a petition for irreconcilable differences. Wanna know did they reconcile or not? If yes then they stayed together and also Larry really excluded her from his will. There so many questions to solve so let us scroll over to discover the answers. 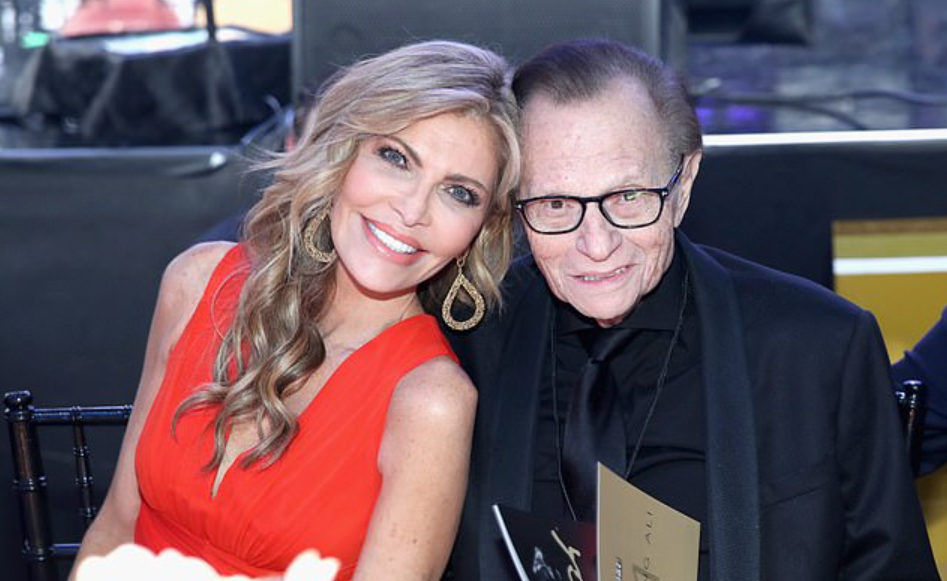 The actress was born on 5 November 1959 as Shawn Ora Engemann in Studio City, California, the United States. She is the daughter of Karl and Geri Engemann. Her father worked as the chief of Artist & Repertoire at Capitol Records. Whereas her mother, a studio singer worked for stars including Elvis Presley. While growing up, she was surrounded by show biz professionals.

Regarding her education, she completed her schooling at the North Hollywood High School in n 1977. After that, she attended a private university in Provo, Brigham Young University in Utah. From the young age of three, she became interested in singing and sang for the Oscar Meyer wiener commercial.

After graduation, she started to work as an actor and appeared in a cameo and guest role in Hollywood. Her acting works include ‘Knight Rider’, ‘The A-Team’, ‘McCormick’, and ‘Hardcastle’. Further, she hosted The USA Network ‘Hollywood Insider’ from 1990-1998. After marriage to her larry, she had taken a career break. But she resumed her career in 2005 and began to appear in films and series.

Moving to her personal life, she has married twice as well as divorced twice. She first married Daniel Southwick on 24 October 1980. From her first marriage, she welcomed a son named Danny in September 1981. Reports say that he is a footballer by profession and plays as Arena Football League quarterback. She later divorced her ex-husband but no information on their separation.

In 1997, she married a second-time with radio personality, Larry King, and became his seventh and last wife of his. Their wedding held n King’s Los Angeles hospital room three days before he underwent heart surgery to clear a clogged blood vessel. The couple had produced two children: Chance and Cannon from their marriage. They filed a divorce in 2010 but reconcile again. However, their relationship again fallout and divorced on 20 August 2019 with irreconcilable differences. Additionally, she was speculated to have an extra-marital affair as well. 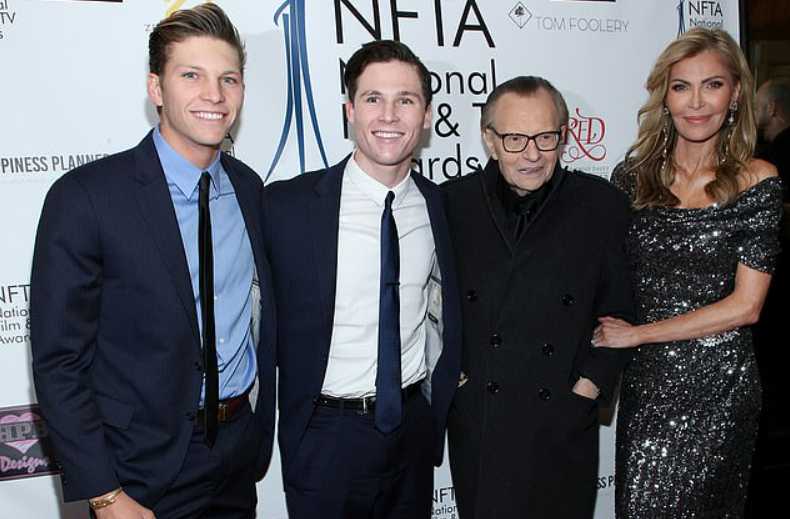 Speaking of her earning, she reported to makes a hefty amount of fortune from her career in the entertainment industry. Therefore, she has an estimated net worth of around $2 million though she has not discussed the exact amount of salary in the media. Additionally, her late ex-husband had a net worth estimated at around $50 million, and prior to two months of their divorce, he left out her of his will.

Further, she has also dragged Larry into court for $33000 per month in spousal support and he agreed to pay a one-time lump sum of $20,000. She is highly active over different social media platforms like Facebook and Twitter. On Instagram, she goes by the verified handle @shawnieora with more than 5.15k followers. She has a verified Twitter account @shawnieora with 13.1k followers.

The actress has a slim and sexy body structure that measures 32-26-32 inches of chest-waist-hips respectively. His body stands to a height of 5 feet 9 inches or 1.77 meters and weighs around 58 kg. She has blonde hair color and light-blue eyes color.