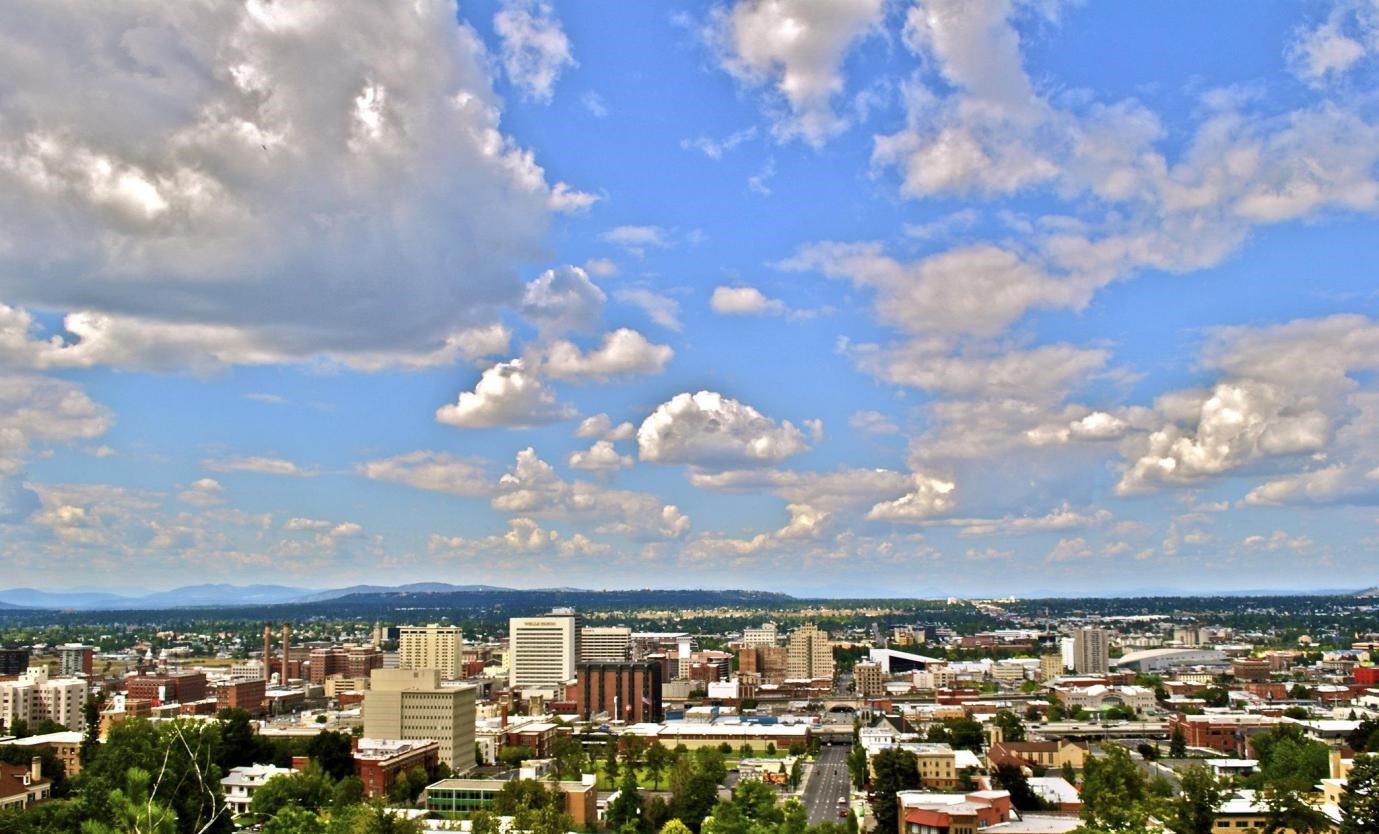 Spokane is a city located in eastern Washington state and it’s one that no one ever complains about. This is because the list of exciting things to do in Spokane is a long one, which means visiting this place is always a good idea. There are many amazing places to visit, such as some very cool rock-climbing areas, gorgeous parks, and many more. On top of having some exciting things to do, there are also many famous people that you can find in the city and these are some of the top famous people in Spokane.

Craig is the first celebrity from Spokane who you get to meet on this list and he is a well-known actor and movie producer. You might know Craig from movies such as The Incredibles (2004), Poltergeist (1982), The Devil’s Advocate (1997), and many more. His love life is a bit shaky as he has been married to both Doria Cook Nelson and before her, to Robin McCarthy. Coming across Craig T. Nelson in his childhood home city would be an amazing surprise. 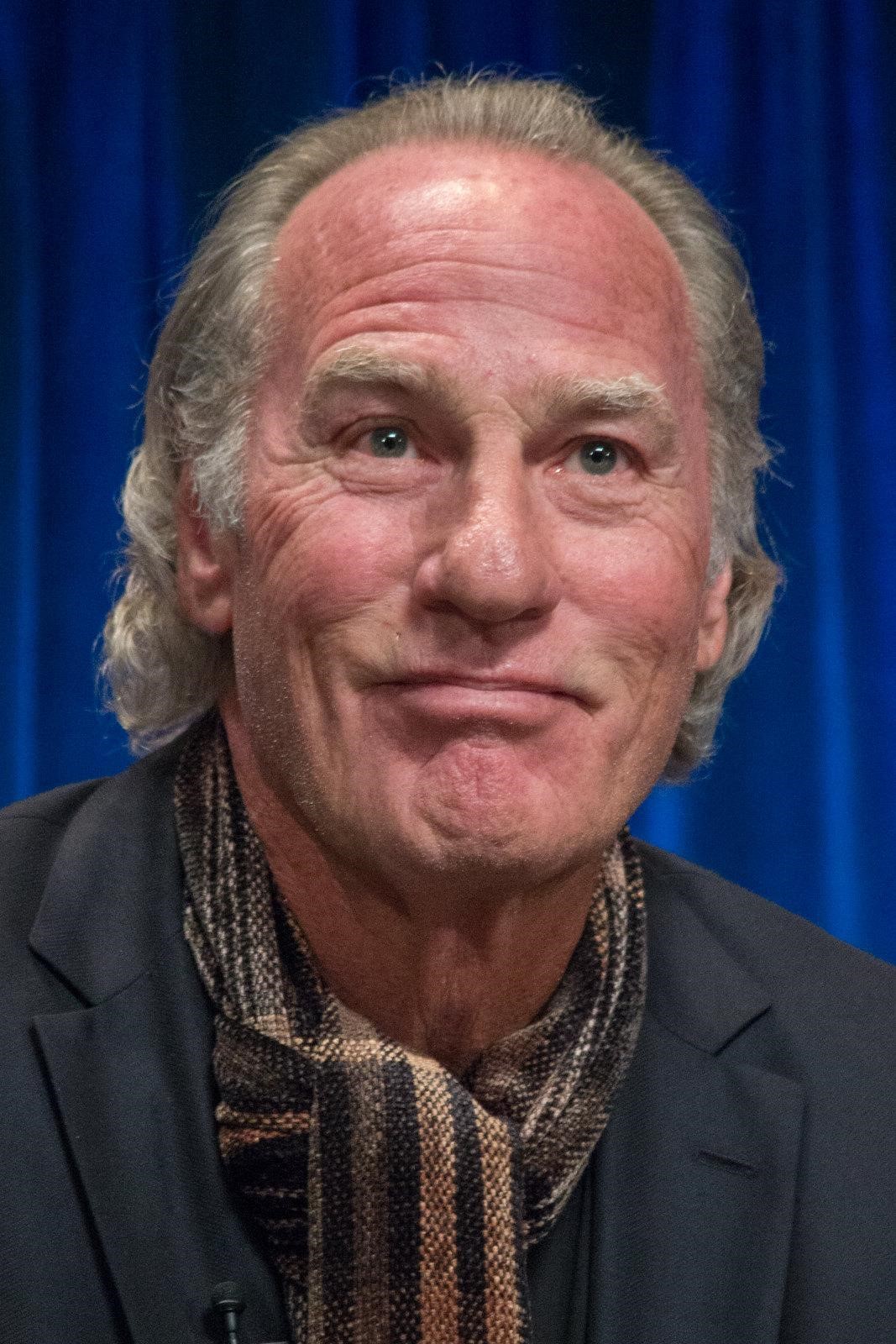 Johansson is another famous actor and director from Spokane who has managed to get his name known. One of the most popular series that Paul is known for is One Tree Hill, a popular drama series that has managed to gather a lot of fans over the years. Before all of that, Paul’s exciting career began on “Santa Barbara”, a soap from the 1980s. 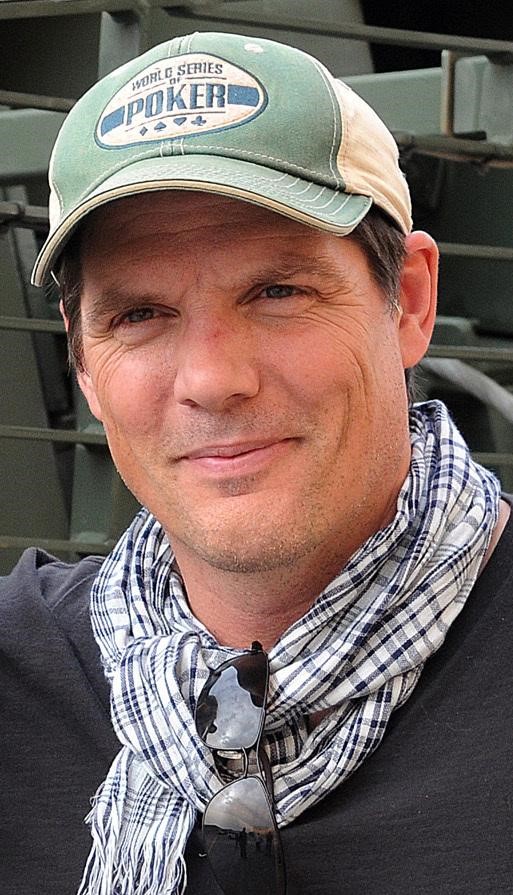 The next famous person from Spokane is Jordan Fry. Chances are high that you have watched a 2005 movie called Charlie and the Chocolate Factory. It’s a very popular movie, especially among children. Well, Jordan is the 9-year-old boy known as Mike Teavee from the movie. This movie was able to kickstart his career and many people recognize him from his first-ever appearance in Charlie and the Chocolate Factory. 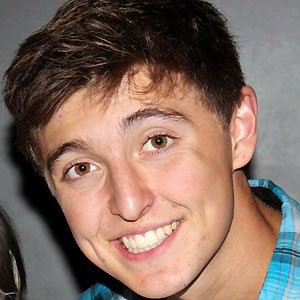 Born in 1959, Julia has had a lot of time to work on her career and she has certainly made sure to always chase her goals and achieve a lot in life. Her early work can be seen in movies like Stuart Little where she played Mrs. Keeper. Another big role she has involves a Hulu series known as Work in Progress. 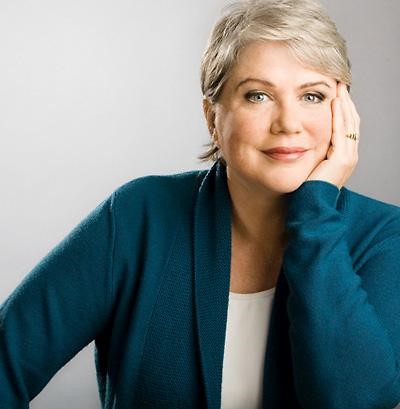 The list from top famous people in Spokane just keeps going and the next person we have here is Trevor St. John. You might know him from movies and series such as Hope and Faith, The Vampire Diaries, In The Family, The Bourne Ultimatum, and many more. You might even catch one of his movies at Spokane’s Riverfront Summer Movies, an event where every Wednesday, people get together to watch some cool movies.

Allen Stone is a soul and R&B musician who was born near Spokane and moved there later. The beginning of Allen’s career was when he started singing at his father’s church. He started discovering more about music and managed to rise above many in his quest to achieve his goals. He has had appearances on shows like The Ellen DeGeneres Show, features with Macklemore and Ryan Lewis, and much more. 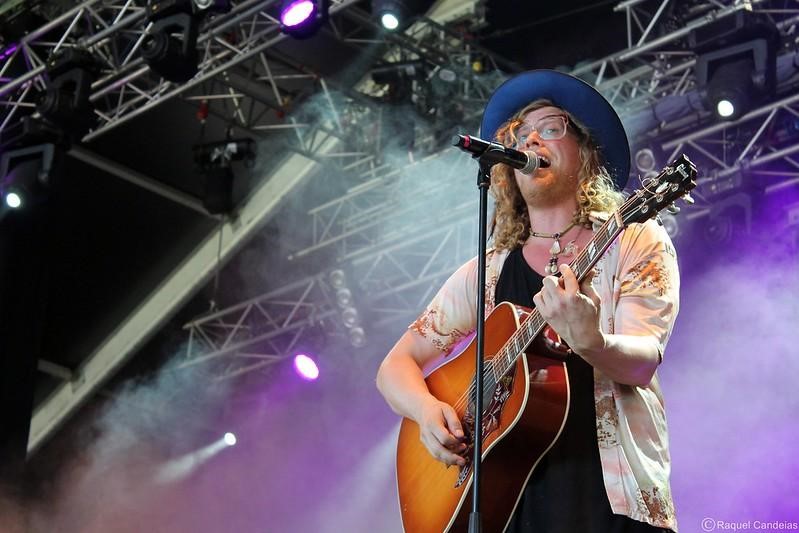 You might know Barbara from a hit movie from way back in 1997 that managed to gain fans rather quickly thanks to the amazing plot and hilarious scenes. This movie is known as Austin Powers: International Man of Mystery, in which Barbara had an appearance. Besides that, she is mostly known for her glamour model career and from Playboy. 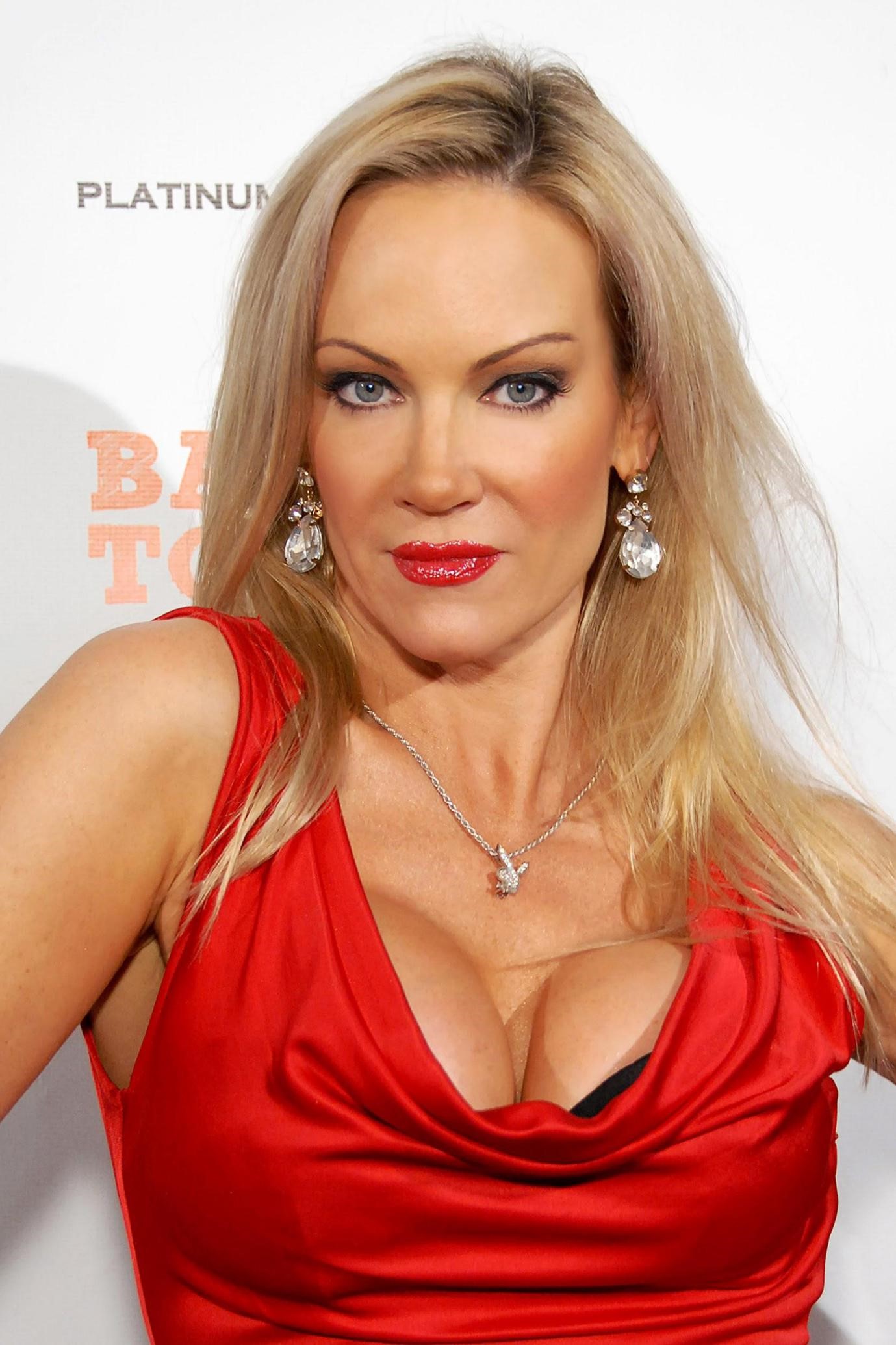 When it comes to some of the top famous people in Spokane, Michael Farris is one of them, but not from movies or TV Series. This person is known for his amazing political career. He is also an outstanding constitutional lawyer and the founder of the Home School Legal Defense Association. 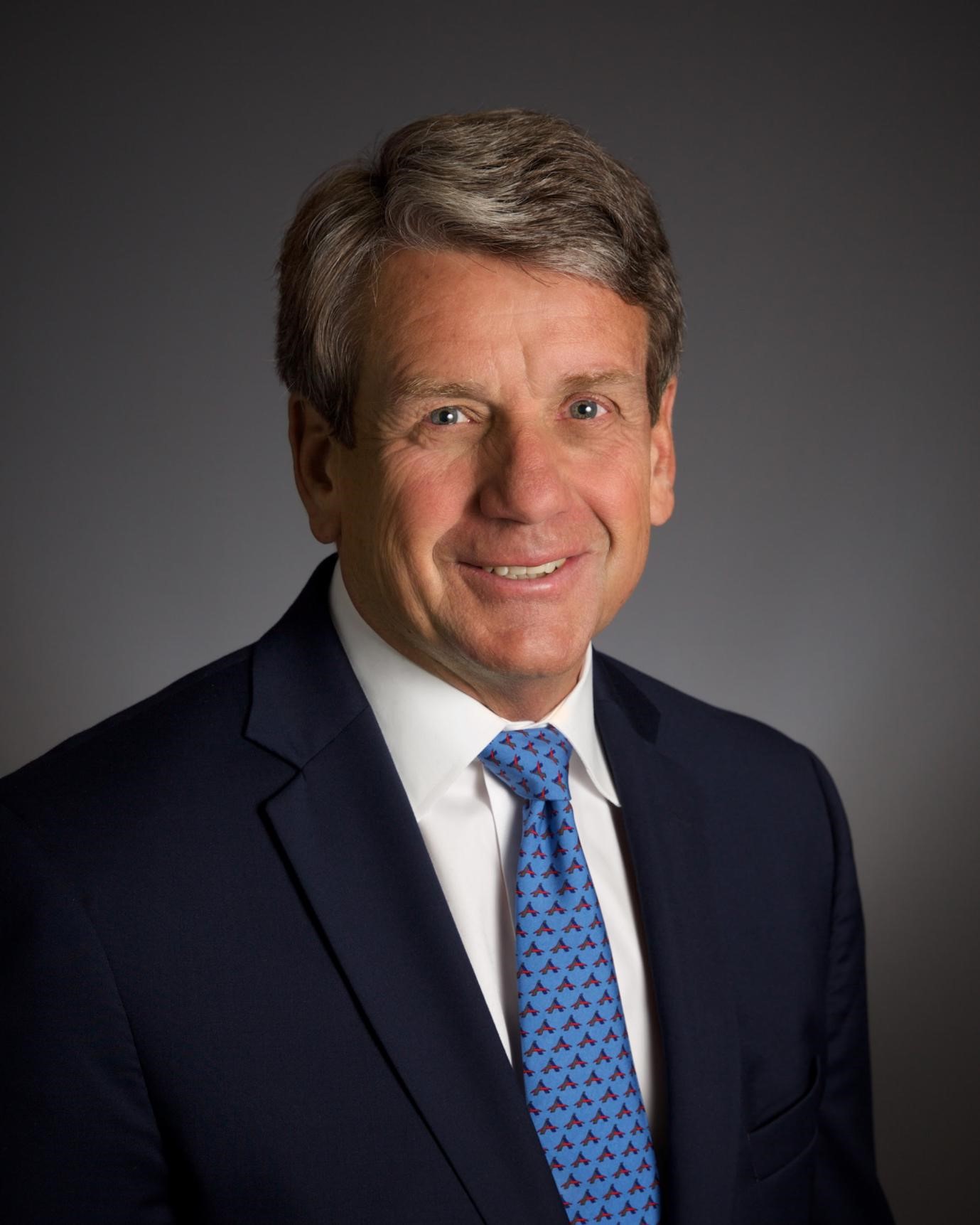 Spokane even has some amazing and famous NBA players as well. John Stockton is one of these players and he certainly hasn’t held anything back during his career. Although now he is retired, John still managed to become a two-time Naismith Memorial Basketball Hall of Fame inductee and a ten-time NBA All-Star. 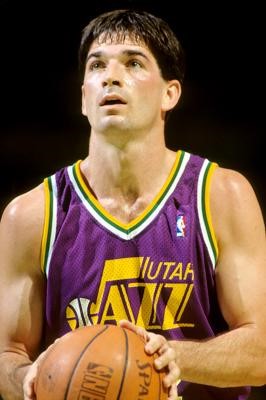 Carson is an upcoming music teenage star who has been featured on Def Jam and has managed to grow his social media presence in the millions. The eighteen-year-old is from Spokane and is another proud feature from the top famous people in Spokane.

As Mallison Gibbs, an event planner and one of the resume writers at CraftResumes says: “Events such as Spokane’s Inlander Music Festival have high chances of introducing you to some very cool artists like Carson and they offer you a chance to listen to some truly great music as well.” 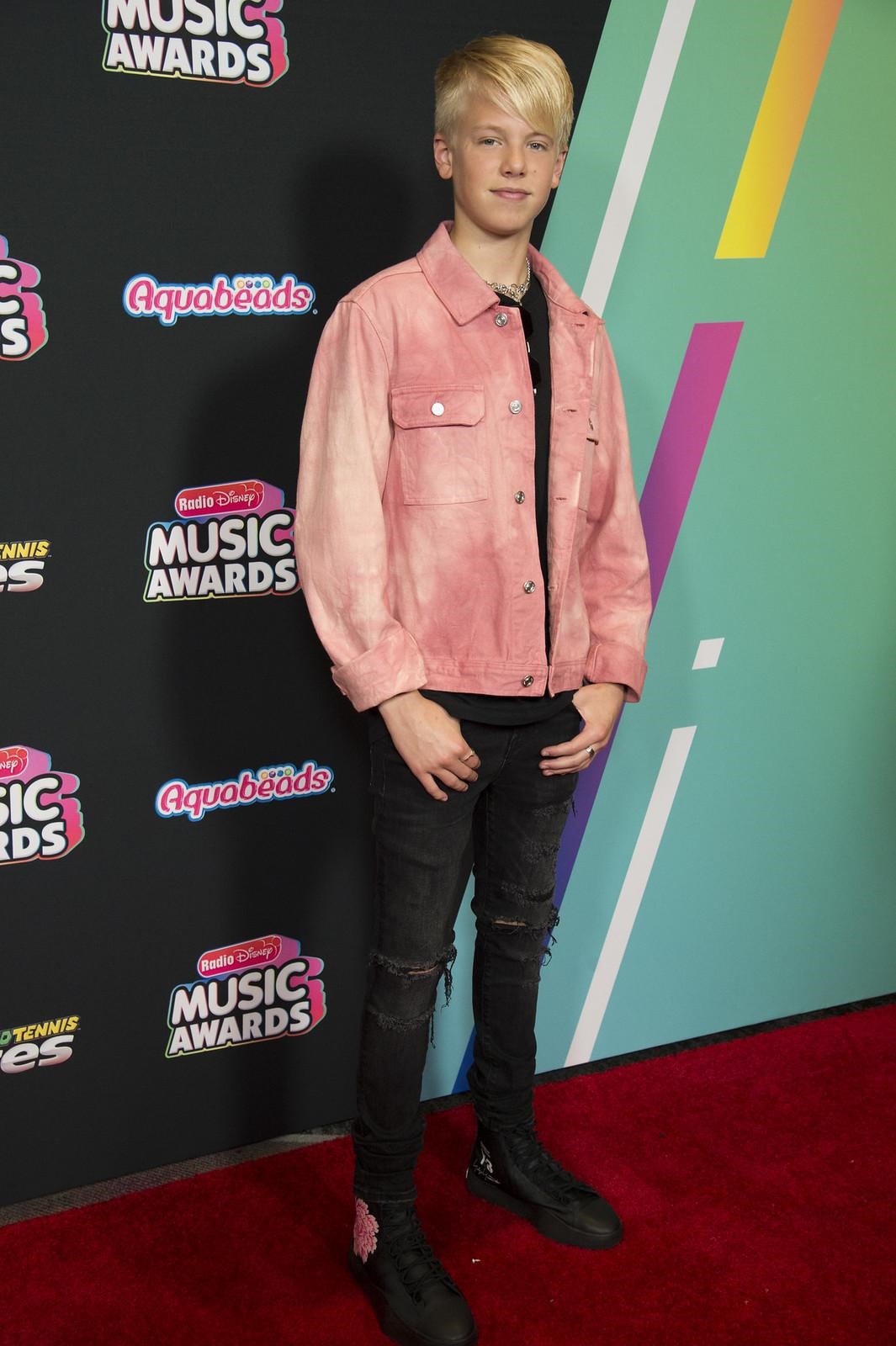