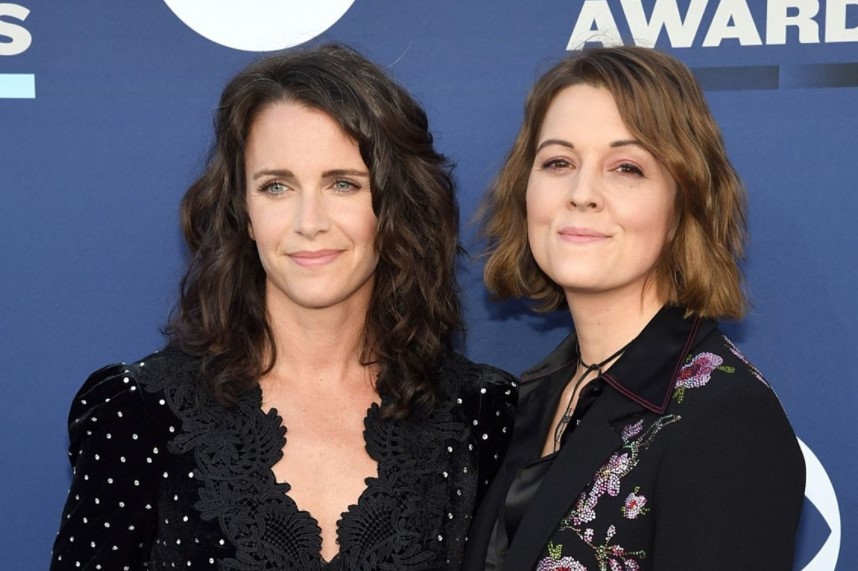 Six-time Grammy Award-winning singer-songwriter Brandi Carlile has been together for thirteen years and married for nine years. Carlile who identified as a lesbian earlier in 2002 married Catherine Shepherd in 2012. They first met in 2009 and soon started dating. After a couple of years of their relationship, they got engaged in 2012. The same year on 15 September 2012, they tied a knot to each other in Wareham, Massachusetts.

Brandi Carlile is a Grammy-Award-winning singer and songwriter. She has released seven studio albums and won six Grammy Awards from 13 nominations. She won three Grammy awards from six nominations in 2019. As a member of the group, Highwomen, they released The Highwomen in 2019. 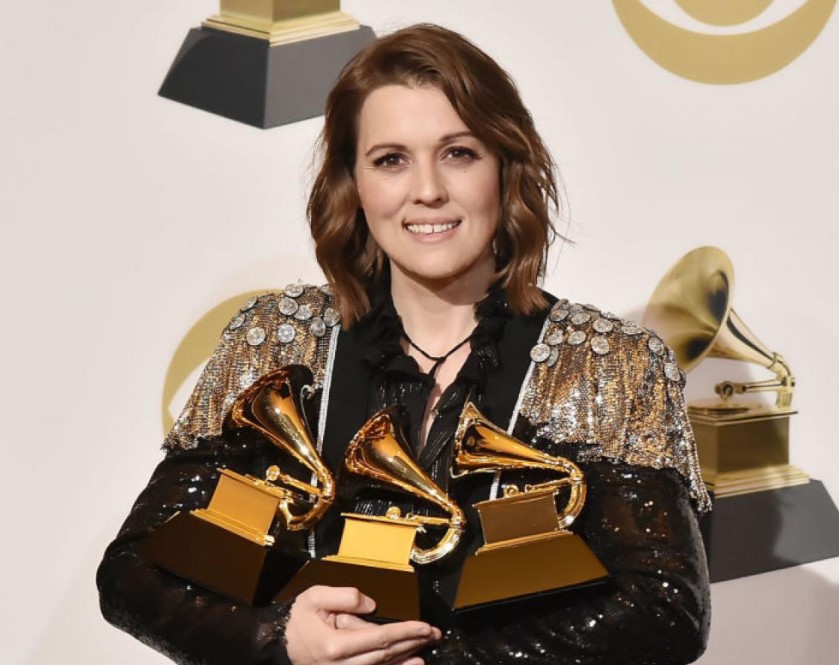 Who Is Brandi Carlile’s Wife?

Brandi Carlile’s wife, Shepherd is a respected philanthropist. She works as the executive director of Carlile’s nonprofit organization, the Looking Out Foundation since 2012. Shepherd previously worked for the Beatles legendary member Paul McCartney’s charity coordinator for ten years. McCartney is known for his philanthropic works in several fields. 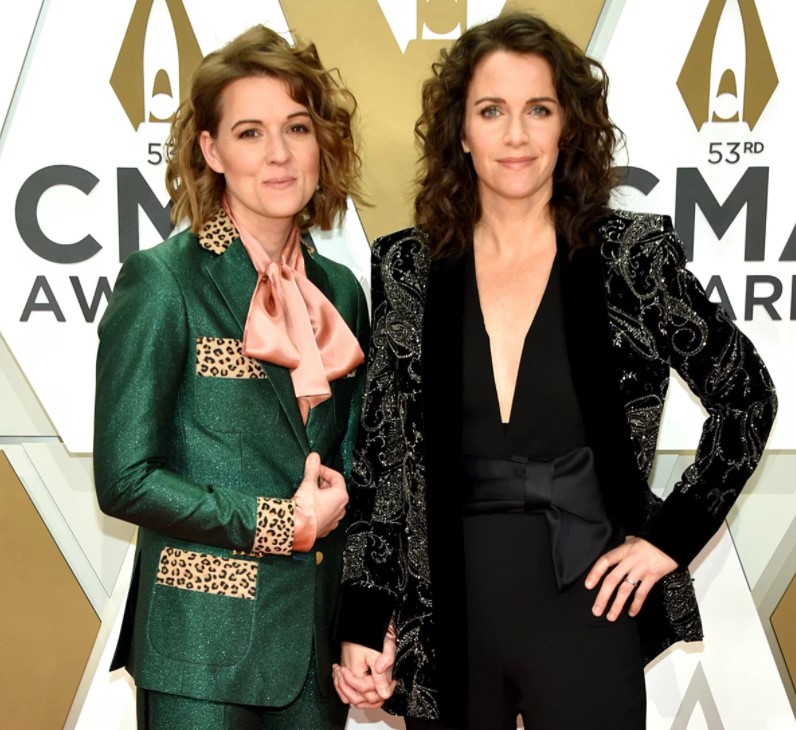 How Did Brandi Carlile Meet Her Wife Catherine Shepherd?

The thirteen-time Grammy-nominated singer Brandi Carlile met her wife, Catherine Shepherd in 2009. She stated in an interview that they met through their activism and interest in charity. She reached out in 2009 about donating some of the Beatles’ memorabilia to Carlile’s Fight the Fear campaign, which provided self-defense and empowerment training for women at risk for violence and abuse. They communicated for a year only on a phone and never met. She stated, “We met through our activism and interest in charity. We communicated for about a year, and the entire time I thought I was talking to somebody who was 65. It was an interesting way to fall in love.”

After a year, Catherine came to New York City from the UK on a project for Paul and they met in person for the first time at one of the shows. They soon started dating and eventually got married in 2012. 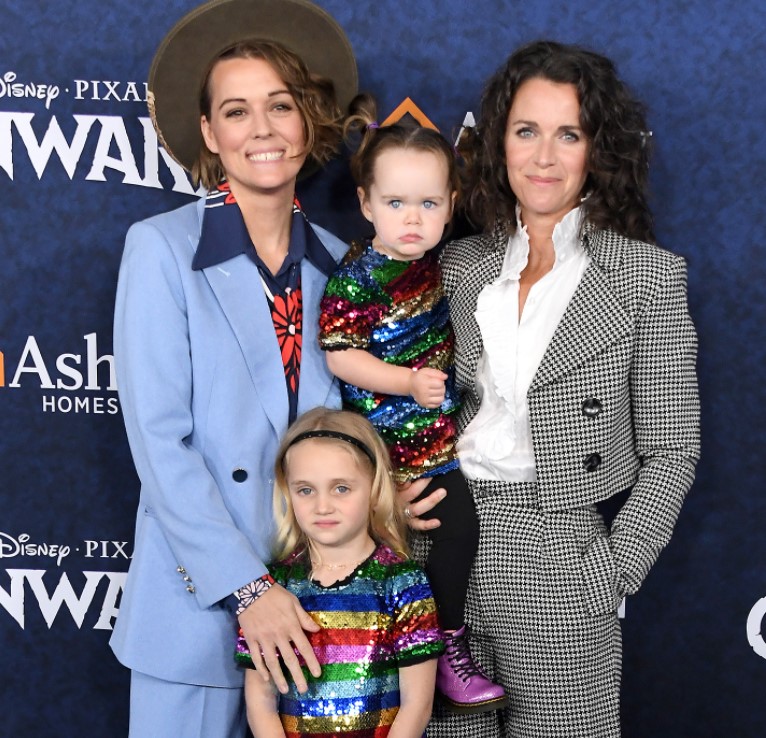 Who Are Brandi Carlile’s Kids?

Brandi Carlile shares two children with Catherine Shepherd. They have two daughters. Their first child, a daughter, Evangeline was born in 2014. Their second child, another daughter, Elijah was born in 2018. Catherine carried both their daughters in her womb which they welcomed through IVF and artificial insemination respectively.