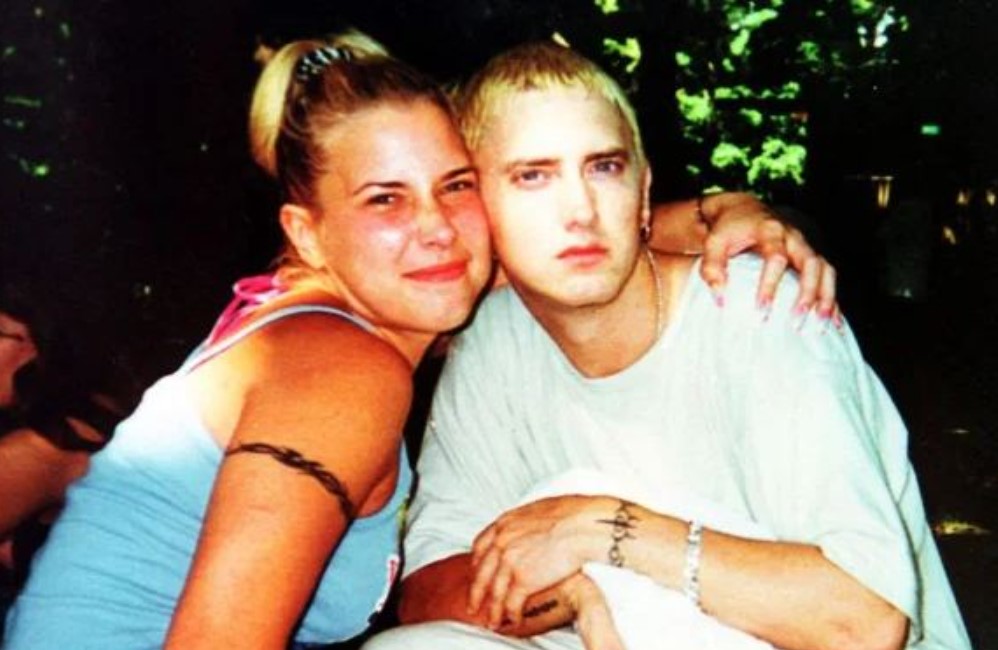 Who is Kim Scott?

Kim Scott is the ex-wife of Eminem. One of the best-selling music artists of all time, Eminem is a 15-time Grammy Award-winning rapper, songwriter, and record producer. She was married to Eminem from 1999 to 2001. They divorced in 2001 but reconciled and got married briefly in 2006.

Kim Scott has faced ups and downs in her life. Her marriage with Eminem twice. Things did not work out both times. Her personal problems led her to face several legal issues on several charges including a short time jail sentence.

Kim Scott once again made headlines in 2021 after an attempted suicide. She was suicidal but was rushed to the hospital and everything went fine. However, this is not the first time. She previously attempted to take her own life a couple of times. Here are a few things about Eminem’s Ex-Wife, Kim Scott. 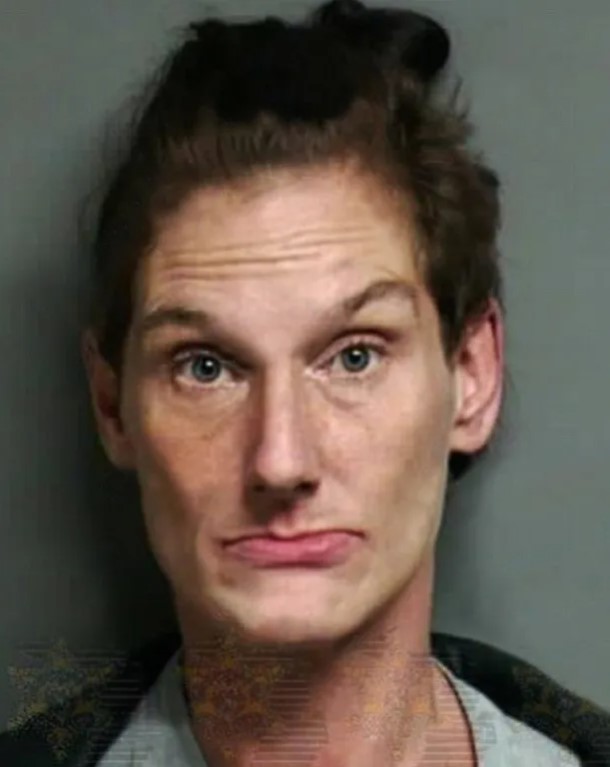 Kim Scott Had A Twin Sister

Kim Scott has a twin sister named Dawn. They both were born on 9 January 1975. They were born to their father, Casimer Sluck, and mother, Kathleen Sluck. Kim’s birth name is Kimberly Anne Scott. Kim’s twin sister, Dawn died of a drug overdose in 2016.

Kim Scott And Her Twin Sister Ran Away From Home

Kim Scott and her twin sister Dawn were only 13 years old when they ran away from home. The two decided to run away because they suffered abuse from their stepfather. They ran away and moved in with Eminem and his mother. Eminem was only 15 years old at the time. 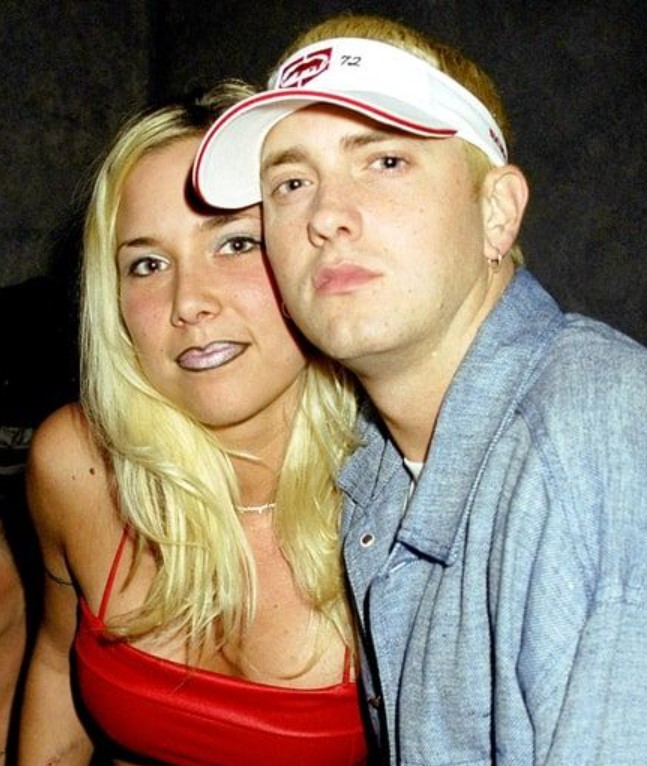 Kim Scott started dating Eminem in 1989. Kim and her twin sister, Dawn had already been living at Eminem’s place after they ran away from home around the age of 12. They started dating in 1989 and were in an on-and-off relationship. Their daughter, Hailie was born in 1995. The two got married in 1999 but got divorced in 2001. They briefly reconciled and got married in 2006 but divorced within months.

Kim Scott Has Kids From Her Other Relationships

Kim Scott has a daughter, Hailie with Eminem. She also has a daughter, Whitney, and a son, Parker from her previous relationships. Her daughter Whitney was later adopted by Eminem. 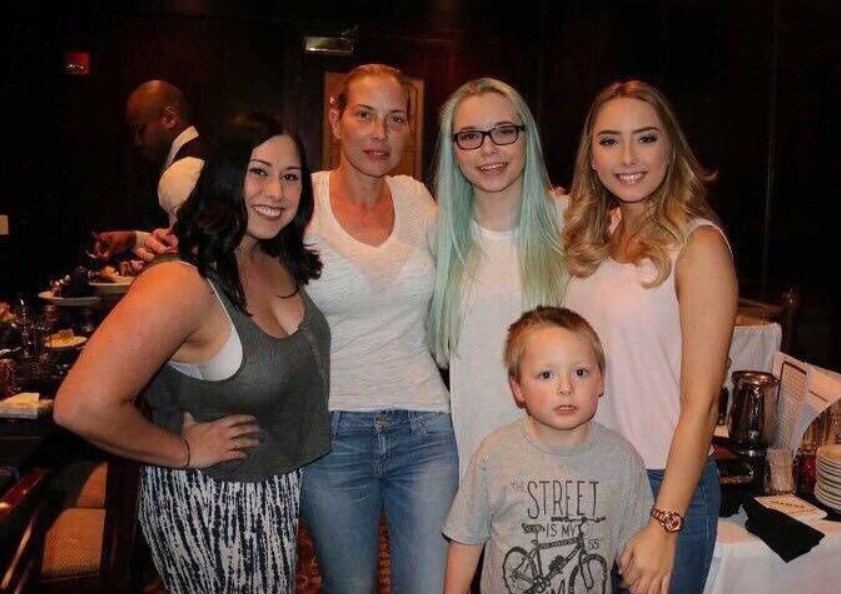 Eminem’s ex-wife Kim Scott attempted to commit suicide in July 2021. She attempted suicide on 30 July. Authorities responded to a call of a suicidal person at Kim’s home in Michigan. However, she got violent during the inspection and had to be restrained by deputies. She was rushed to the hospital for medical as well as a psychological evaluation.

Kim Scott has faced ups and downs in her life. From her failed marriage to Eminem two times, her life has never been stable. She went on to face several legal issues as well. She was charged with misdemeanor possession of drugs, unsafe driving with a suspended license. She served a month’s prison sentence for violating her probation in 2003.

Read Also:  Where is Brynn Thayer now? What is she doing?