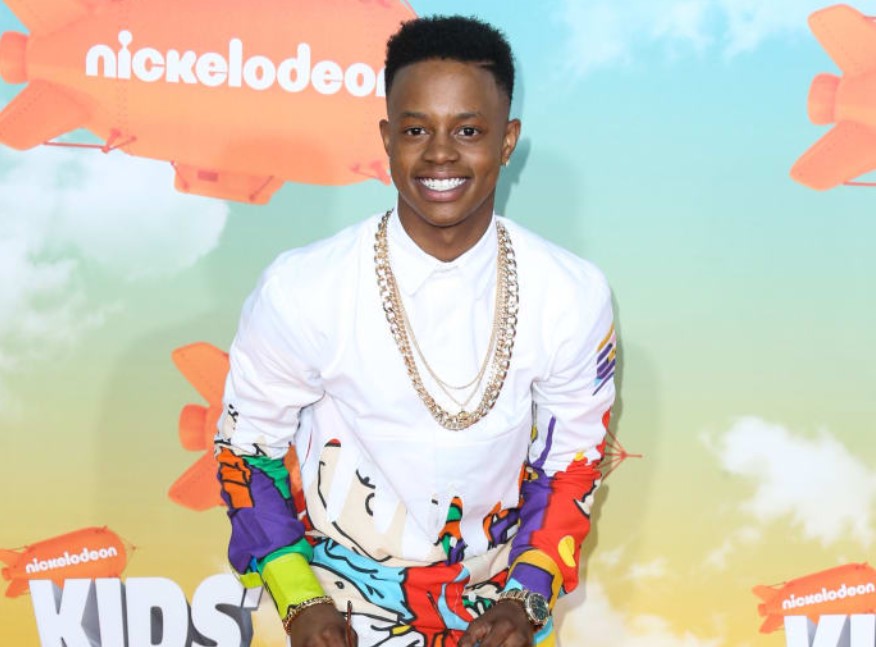 Frederick Rooks was the cousin of the Atlanta-based rising rapper, Silento. Rooks died at the age of 34 after he was fatally shot in the Panthersville area on 21 January 2021. Rooks died of multiple gunshot wounds. Local police authorities responded to shots fired call around 3:30 a.m. to find Rooks lying on the ground with heavy bleeding.

“Watch Me (Whip/Nae Nae)” rapper Silento was later arrested and charged with the murder of his cousin. Not many details about Rooks is available at present. The local law enforcement officials have not released more details about Fredericks yet. Any updates on him will be updated here. 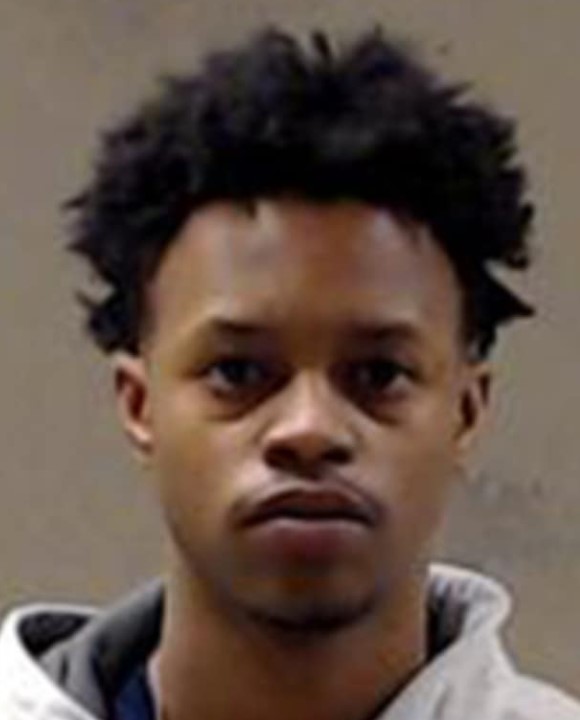 The Atlanta-based rapper, Silento was arrested by local authorities on 1 February 2021. Born as Richard Lamar Hawk, Silento has been charged with the murder of his cousin, Rooks. The rapper was charged with one count of murder and booked into the DeKalb jail. The DeKalb County Police Department announced Ricky Hawk’s arrest via a statement on Twitter on 2 February 2021. The statement read,

“Today, Ricky Hawk, 23, was arrested for the murder of his cousin Frederick Rooks, 34. On January 21, the DeKalb County Police Department investigated Rooks’ death after he was found shot on Deep Shoals Circle.  Hawk is in the DeKalb County Jail charged with Murder. #WeAreDKPD”

A couple of hours before his arrest, the rapper shared an Instagram story asking his followers to send him money via CashApp for “selfies, videos, and shoutouts”. 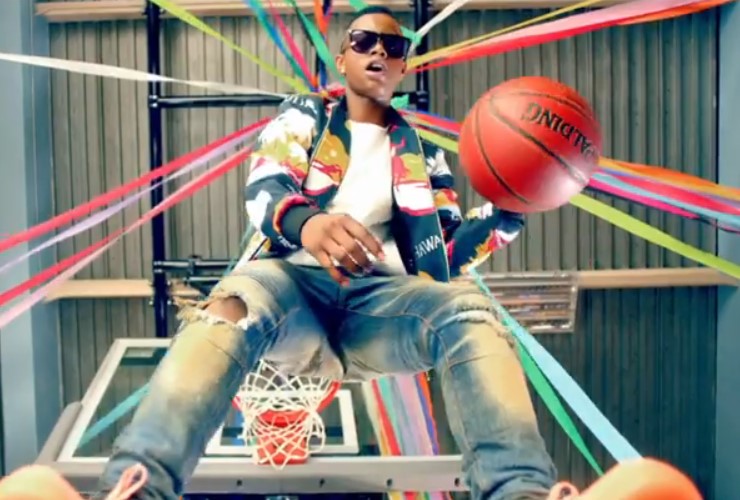 Silento, also known as Ricky Hawk is an Atlanta-based rapper. He is best known for his debut single, “Watch Me (Whip/Nae Nae)”.  Released in June 2015, his debut single reached number three on the US Billboard Hot 100. The aspiring rapper gained widespread fame from his debut single. He won Soul Train Music Award for Best Dance Performance for his hit song, “Watch Me” in 2015.

Rapper Silento had faced law enforcement several times before. He was arrested following a domestic disturbance in August 2020. He was arrested in the same month after he walked into a random home wielding a hatchet while looking for his girlfriend. In October 2020, he was arrested and charged with speeding and reckless driving.