Where is News Anchor going? - Wikiodin.com

Longtime CNN news anchor, Christi Paul is leaving CNN after nearly two decades of service at the network. Having worked as a weekend anchor for CNN’s New Day for nine years, she announced on-air in June 2022 that she is leaving the network and returning back to her home in Ohio. The episode where she announced her departure would be the last time we will be seeing her on CNN. She was in tears while making her announcement.

Everything To Know About Christi Paul

She went to Twitter to thank her co-workers and audience. She wrote,

“Friends – I’m overwhelmed by your goodness! Thank you to @amandacarpenter @brianstelter @MarkHertling @CedricLeighton & ALL of you who let me invade your morning space the last 9 yrs & for the very generous words you’re sending! I genuinely appreciate each one of you! xoxo” 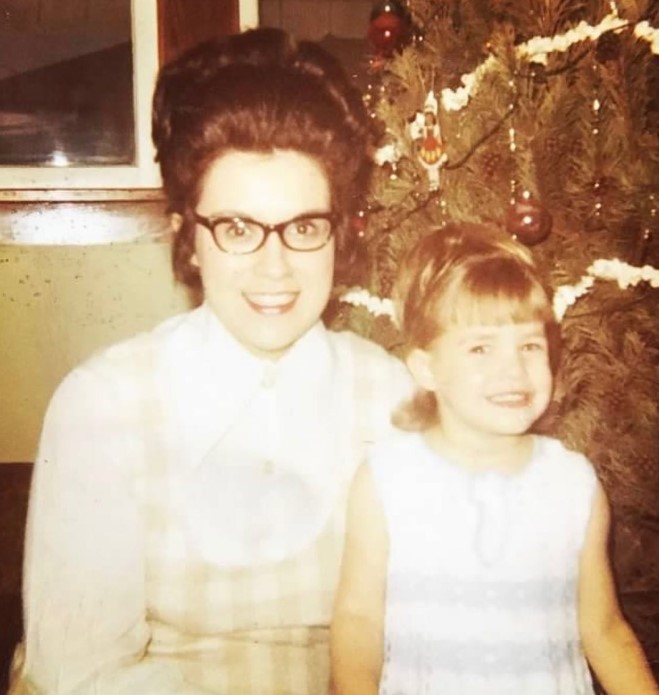 Who is Christi Paul?

Christi Paul is a former CNN news anchor. After serving nearly two decades as a news anchor for CNN and its sister station, HLN, she left CNN to return to her home in Ohio.

Born in Bellevue, Ohio, Paul graduated with a Bachelor’s degree in broadcast journalism from the University of Toledo. She is a former Miss Mansfield, Miss Greater Cleveland, and finished runner-up in Miss Ohio in 1993.

Read Also:  Justin Berfield’s Wiki - aka Reese on 'Malcolm in the Middle'

She started her career as a news anchor, editor, photographer, and reporter at WDTV in Clarksburg, West Virginia. She then worked as a reporter and anchor in Boise, Idaho, and Phoenix. For her coverage (while working at KTVB) of Julianne Prudhomme, a four-year-old girl who underwent a five-organ transplant, she was honored by the Idaho Press Club. 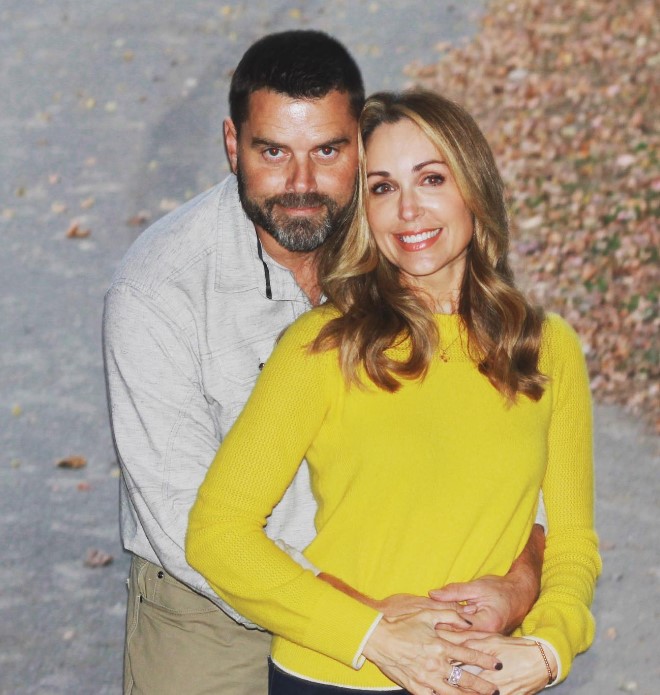 Christi Paul has been married twice. She is currently married to Peter Wurm and shares three daughters together. She was previously married to reporter and news anchor Rob Koebel. She suffered abuse from her first husband, which she detailed in her memoir, Love Isn’t Supposed to Hurt, published in 2012. She named her abusive husband “Justin” in her book.

Why is Christi Paul Leaving CNN?

Christi Paul is leaving CNN after nearly two decades of service. She announced on air that she is leaving the network and returning back to Ohio. She stated that her resignation is part of the so-called “Great Resignation”. It is a movement where people abandon steady employment for other opportunities.

She stated that her busy schedule from work kept her away from her family. Paul and her husband once discussed that they need to get back home for the family. She said she was “tired of being tired”.

She revealed that she was ready to leave CNN back in January. 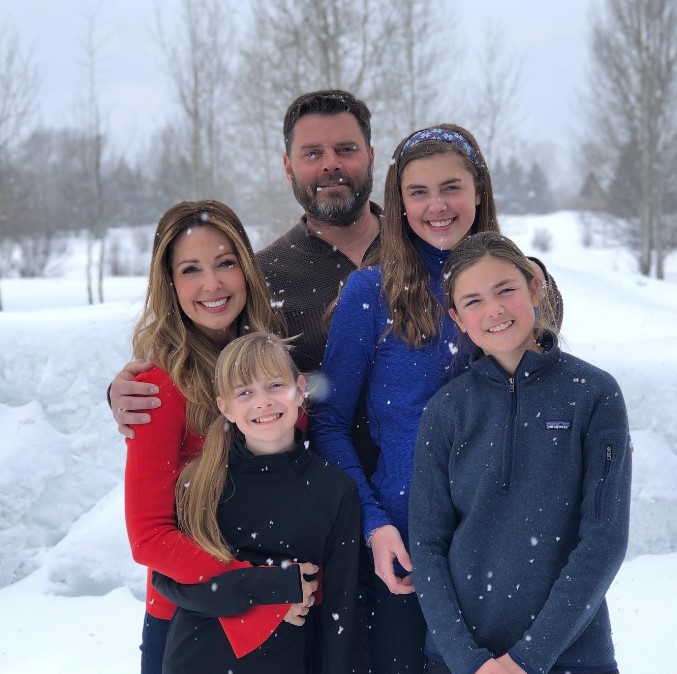 Where is Christi Paul going?

Christi Paul will be returning back to her home in Ohio. She stated that she would join a news station there. She is set to announce more details about her new work.

We offer best wishes for the new adventures Christi Paul is looking for.

Christi Paul joined CNN in 2003. She anchored various programs on CNN’s sister station, HLN. She served as the weekend anchor for CNN’s New Day for nine years. In her nearly two-decade career at CNN, she was paid a handsome salary. Her contract details at CNN are not available. Thus, it is not clear how much salary was she paid. Her net worth is estimated at around $5 million, earned from her career.