Who is Annie Live! Star Celina Smith? 5 Things to know about the actor playing Annie in 'Annie Live' musical - Wikiodin.com 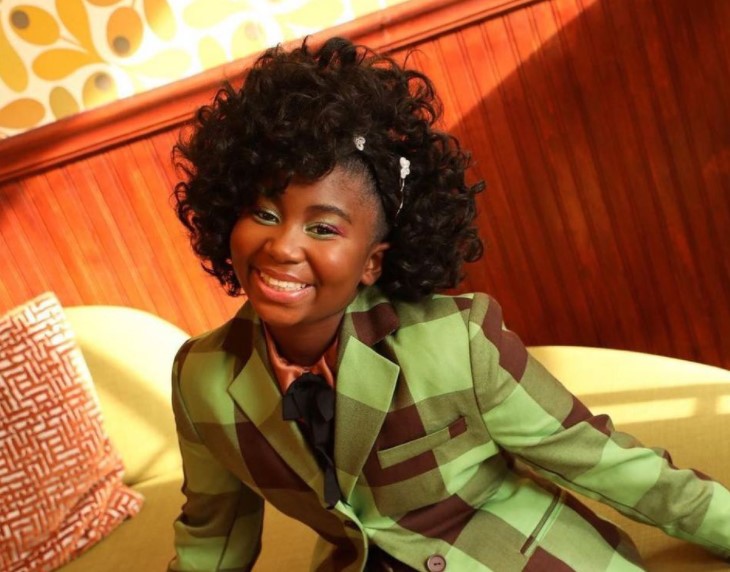 Celina Smith is an American actress. Smith is best known for her lead role as Annie in the 2021 musical television special, Annie Live!. She stars alongside Harry Connick Jr. and Taraji P. Henson in the special. The series follows the story where Celina Smith plays an 11-year old orphan who is adopted by billionaire Oliver “Daddy” Warbucks and the orphanage owner, Miss Hannigan vows to get Annie back and punish her for leaving her by all means. Harry Connick Jr. plays Oliver “Daddy” Warbucks whereas Miss Hannigan is played by Taraji P. Henson. The series premiered on NBC on 2 December 2021. 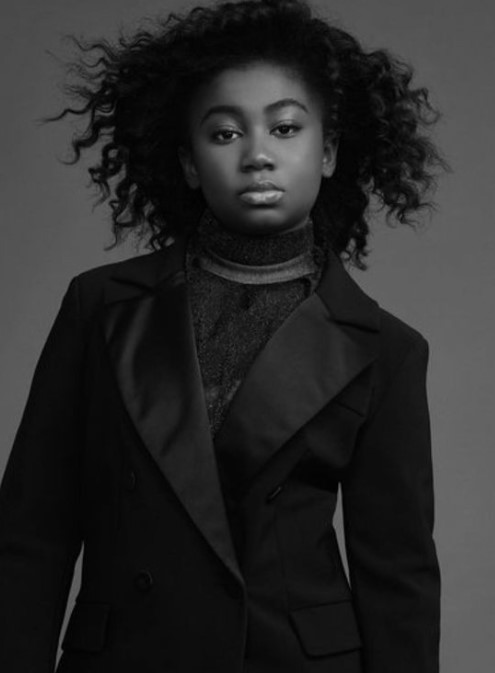 She Hails From Atlanta

Celina Smith was born on 12 May 2008. She was born in Atlanta. She grew up there. She was born to her father, Craig Garcia, and her mother, Natarsha. More details about her parents, siblings, family, and personal life will be updated soon.

She Started Her Career Before She Was 10

Celina Smith is young but is already a star. She is the star of the NBC tv special, Annie Live!. She got her start singing at an entertainment camp called AGI Entertainment. She has toured with The Lion King where she played Young Nala. 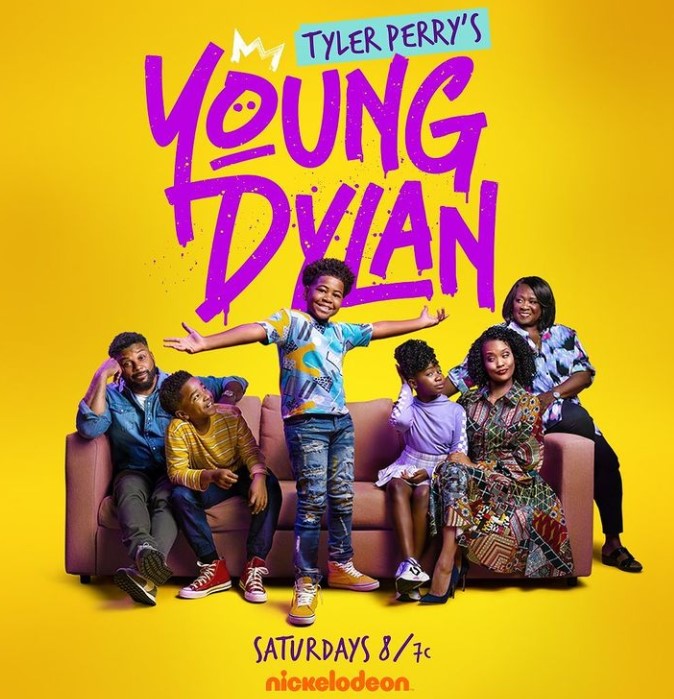 She Plays A Major Role In Tyler Perry’s Young Dylan

In 2020, she landed a major supporting role of Rebecca in Nickelodeon’s comedy series, Tyler Perry’s Young Dylan. The series premiered on 29 February 2020 and stars Dylan Gilmer, Hero Hunter, Jet Miller, and Mieko Hillman among others. The series completed its first season in 2020 and its second season premiered on 12 June 2021. Smith has a significant role in the series.

She Won The Lead Role of Annie

NBC held a nationwide audition for the titular role of Annie for the series. In the end, Celina Smith, a newcomer ultimately won the lead role of Annie. She is the latest actress to take the role of Annie. Sarah Jessica Parker, Alicia Morton, and Quvenzhane Wallis are among other actresses who played Annie in the past. 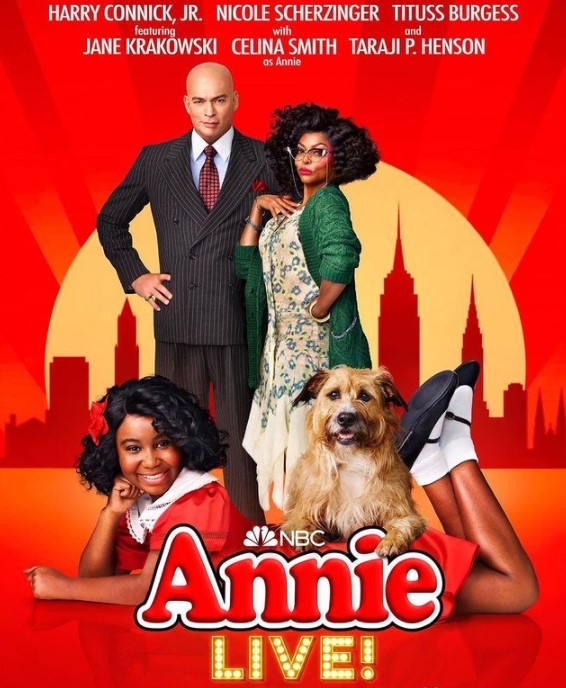 She Cites Marsai Martin As Her Inspiration

An aspiring and very young actress, Celina Smith cites young actress Marsai Martin as her inspiration. Smith praises Martin’s work in the 2019 film, Little. Martin is the youngest movie producer. Smith stated that she’d love to work with Martin. Smith also cites Viola Davis and Angela Bassett as her inspirations. She also wants to become a comedian like Tiffany Haddish.

Read Also:  Who is Eric Manes? 10 Things You Need to Know About Eric 'Digger' Manes